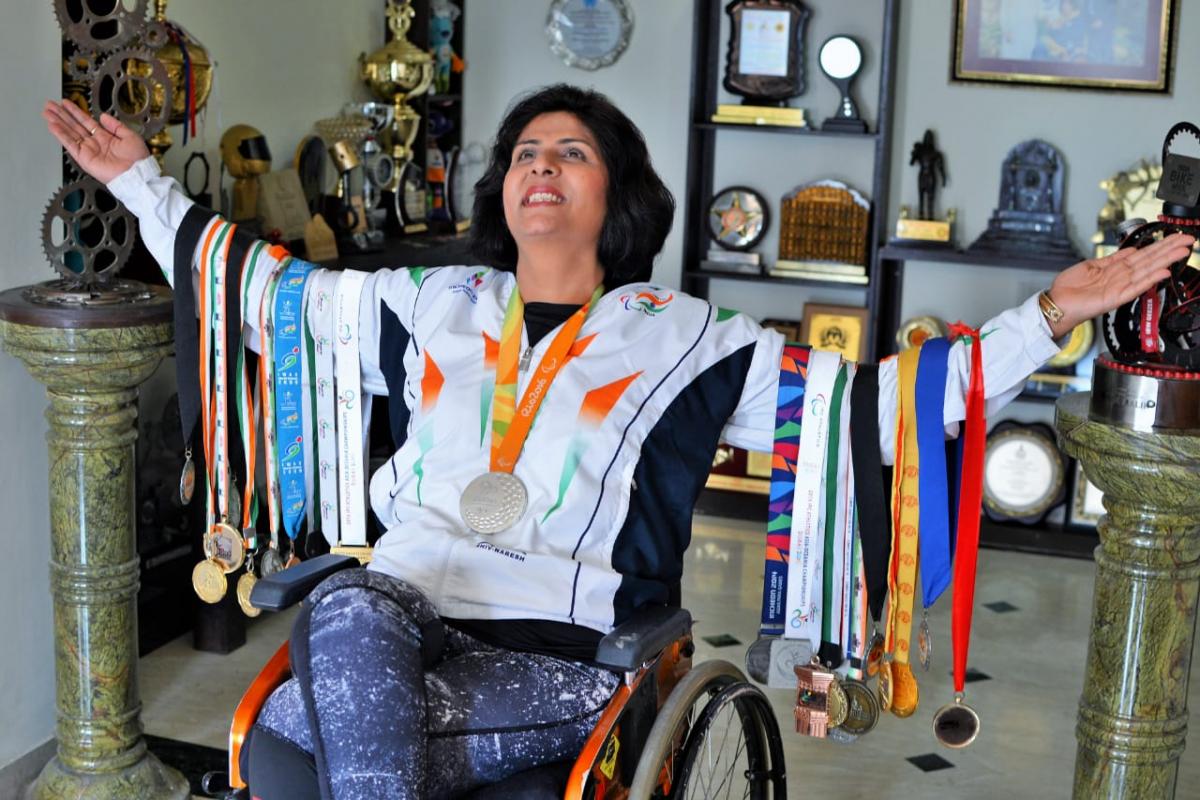 Malik, who claimed a silver medal in shot put F53 category at the Rio 2016 Paralympics, was elected President of the Paralympic Committee of India (PCI) this January.

Malik’s tweet on Monday (11 May) created a bit of a stir in her country since an active athlete cannot hold any post as per the Indian national sports code. Malik quickly deleted her post and replaced it with a new tweet to sort out the confusion.

“To be an office bearer at PCI, I had left active sports as that is the national sports code.. people waited for some declaration, but one felt it's obvious. Today (I) initiated paperwork for my Paralympics Medal Pension which was pending at my end. Will continue to serve #parasports,” she posted from her Twitter handle @DeepaAthlete.

Speaking to International Paralympic Committee (IPC), she further clarified her stand saying: “I have already retired from active sports last year itself. You cannot file your nomination if you are an active athlete. I retired in September 2019 for which I had submitted the necessary letter before filing my nomination for the PCI president’s post, before winning it. However, I did not announce it to the media.”

To be an office bearer at PCI had left active sports as that is the national sports code.. people waited for some declaration but one felt it's obvious. today initiated paper work for my Paralympics Medal Pension which was pending at my end. Will continue to serve #parasports pic.twitter.com/LNbRgpQlHB

“There was a misconception with the earlier tweet. As I was filling my government pension form, I got emotional and posted which was misunderstood as my retirement announcement. I poured my feelings in the post thinking I have come a long way and time has flown so fast. Now is the time to serve the other athletes,” she added.

Malik was paralysed below the waist due to a spinal tumour which was diagnosed in 1999 but that did not deter her spirits and she embarked on a quest to make her mark as a Para athlete.

In July last year, Malik had opted out of the already postponed Tokyo 2020 Paralympic Games due to an injury.

“Shot put or javelin in my 53 category was not part of Tokyo event and the event that was offered was discus. The side jerk with discus was causing injury in my cervical region. My spinal cord injury is very high. So, the movement and jerk of discus was not suiting my body. Thus, I had decided to step aside for Tokyo,” said Malik, who was quick to reveal that she has achieved all that she had set sights on and her journey had been ‘fulfilling’.

“I have no regrets at all. I have been a rebel all my life and did what I wanted. I shut down my restaurant business near Ahmednagar in Maharashtra to shift to Delhi to pursue sport and at the end, I am happy with what I have achieved. I gave my country 23 international medals. I am happy.”

Malik went on to add that it was time for her to serve the sport and Para athletes as the President of PCI.

“Sports for me was a tool to create awareness that you can do whatever you want, and the physical disabilities don’t mean anything. I did my best, broke records in whatever I did and took India to greater heights. Now I want to do that as an administrator.” 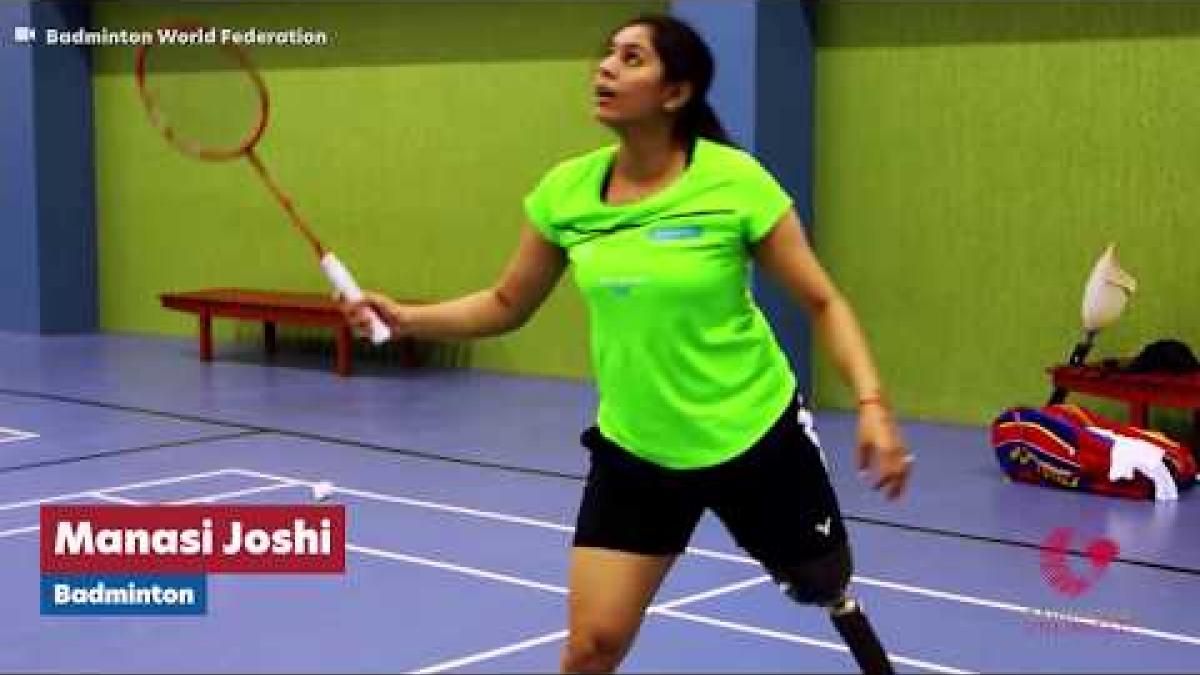