No. 4 Images of the Paralympics go viral

A two-minute long wheelchair tennis rally and an incredible table tennis shot are among the most viral videos from the Rio 2016 Paralympic Games. 28 Dec 2016

The images that went viral at the Rio 2016 Paralympic Games were perhaps not the ones you might expect. They did not tend to feature household names, but instead they were unexpected local heroes who captured our imaginations with incredible feats.

At No. 4 of the IPC’s top 50 moments of 2016, this is less of a moment and more a countdown of the top 10 images and videos that went viral across the different social media networks.

10. A cheeky video by Teresa Perales in the training pool in Rio was one of the most viewed Samsung Paralympic Blogger videos. The Spanish swimmer joined a group of 30 athletes to film behind-the-scenes vlogs with a Samsung Galaxy S7 Edge and Gear 360. Watch her video to the end to see why it was such a hit.

9. Unsurprisingly, it was Iranian powerlifter Siamand Rahman’s incredible world record lift, breaking the 300kg barrier, that went viral on the powerlifting social media channels, with more than 450 likes and retweets on Twitter.

8. Malaysia’s golden hat trick in athletics was also a social media hit. Mohamad Puzi’s gold in the 100m T36 gained more than 750,000 views on YouTube. Then teammate Muhammad Ziyad Zolfeki struck gold in the shot put F20. And when 19-year-old Abdul Latif Romly broke his own long jump T20 world record for the third time in one day with a 7.60m leap, Malaysian fans went wild.

7. Marcia Malsar’s incredible comeback after falling with the Paralympic Flame during the Opening Ceremony captured our imaginations. It was tweeted twice with over 10,000 likes and retweets.

6. On the Reuters Instagram page, two Paralympic photos reached the top 10 most popular photos of 2016. A photo of Switzerland’s Roger Bolliger and Japan’s Shota Kawamoto driving uphill with one leg each in the cycling road race got 10,500 likes and a shot of Canadian women's wheelchair basketball player Jamey Jewells locked in a passionate kiss with her husband and fellow wheelchair basketball player Adam Lancia after her playoff match against China gained more than 21,100 likes.

5. Usain Bolt’s good luck message to Brazilian blind sprinter Terezinha Guilhermina, showing photos of the time he acted as her guide, was liked more than 262,000 times and shared over 10,000 times.

4. India’s Mariyappan Thangavelu’s high jump has to date garnered over 1 million views on YouTube and the fact that many athletes in his class jump on one leg also blew people away.

3. On Facebook, the most popular video was a two-minute doubles rally between France’s Stephane Houdet / Nicolas Peifer and Great Britain’s Gordon Reid / Alfie Hewett. Posted after the Games, it was viewed 2.2 million times.

2. A post questioning why there was not more media coverage about the Paralympic Games by Mic, a leading news and media company for young people, gained more than 7 million views and 115,000 shares.

1. The Netherlands’ Kelly van Zon replicated David Wetherill’s viral table tennis shot, which garnered 6 million views on YouTube during the London 2012 Paralympic Games, with a similar successful dive that got her more than 19 million views on the IPC’s Weibo page. 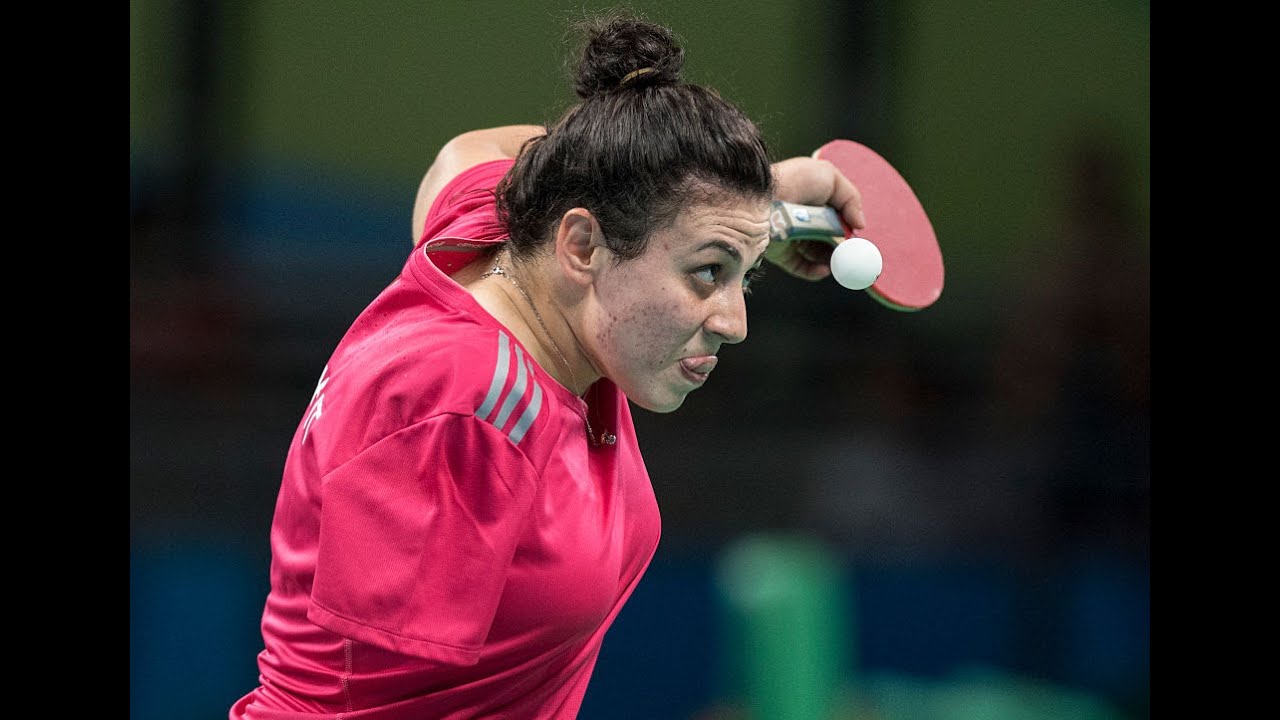 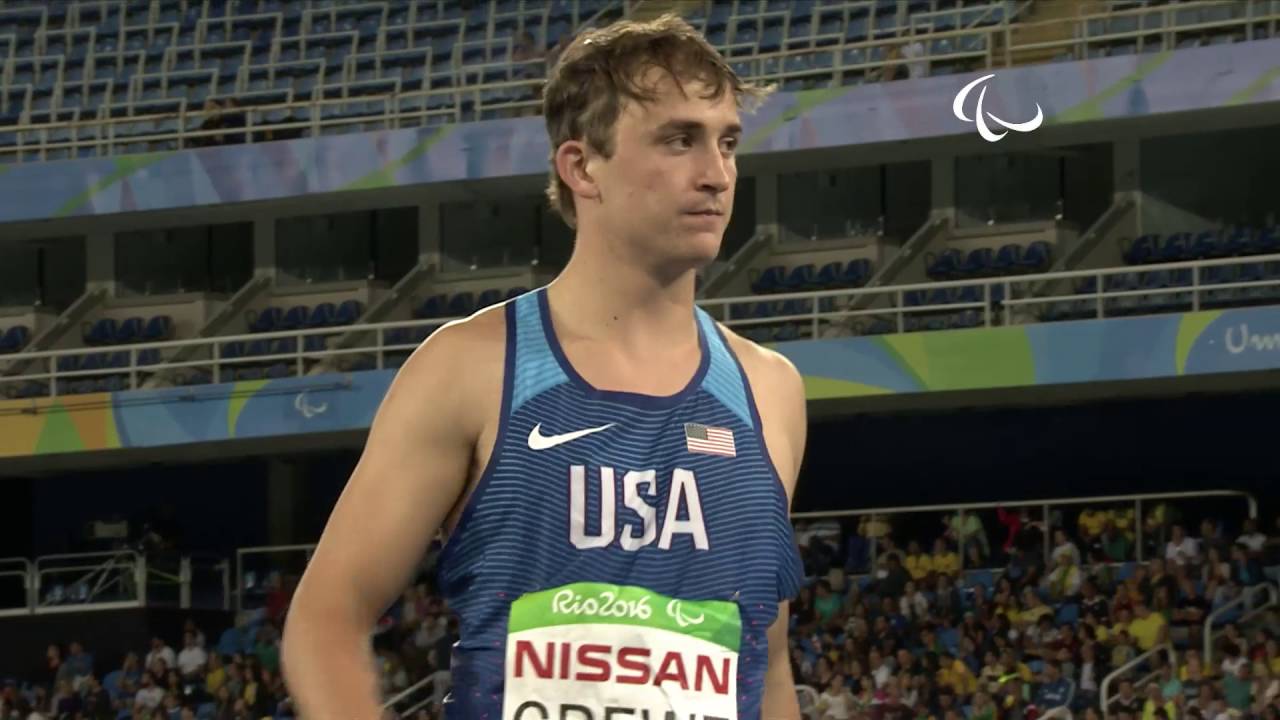 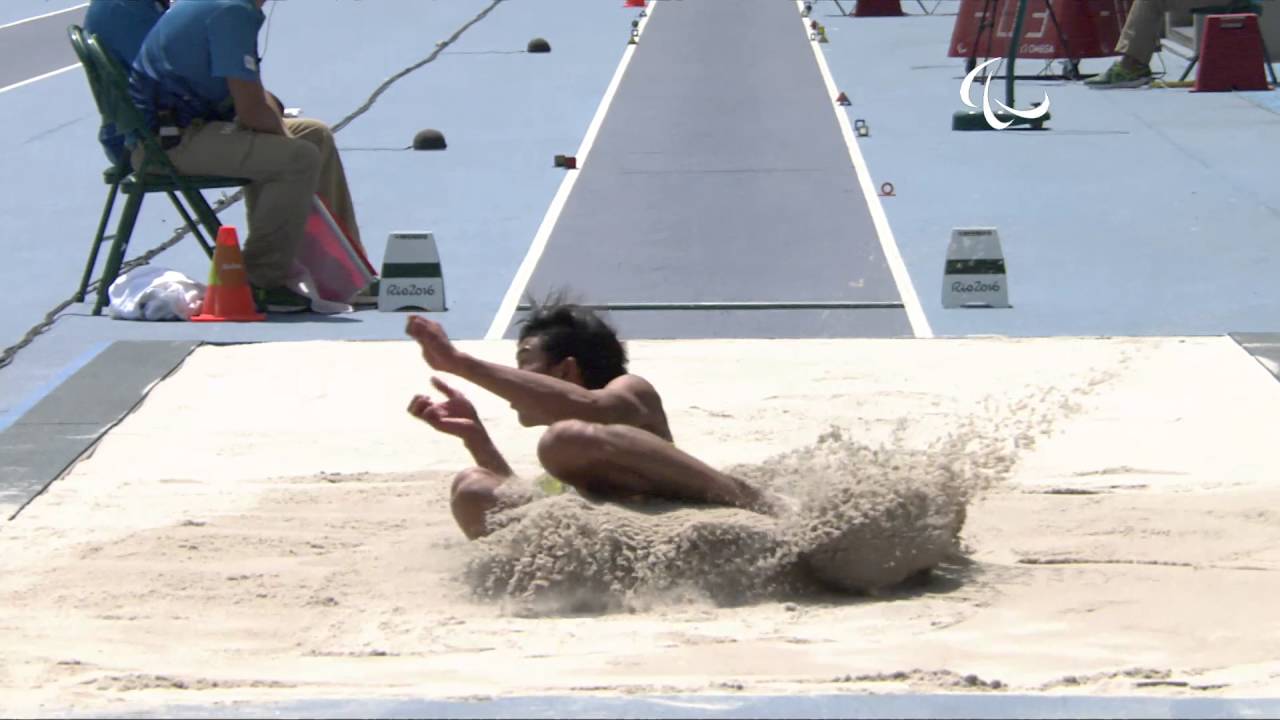 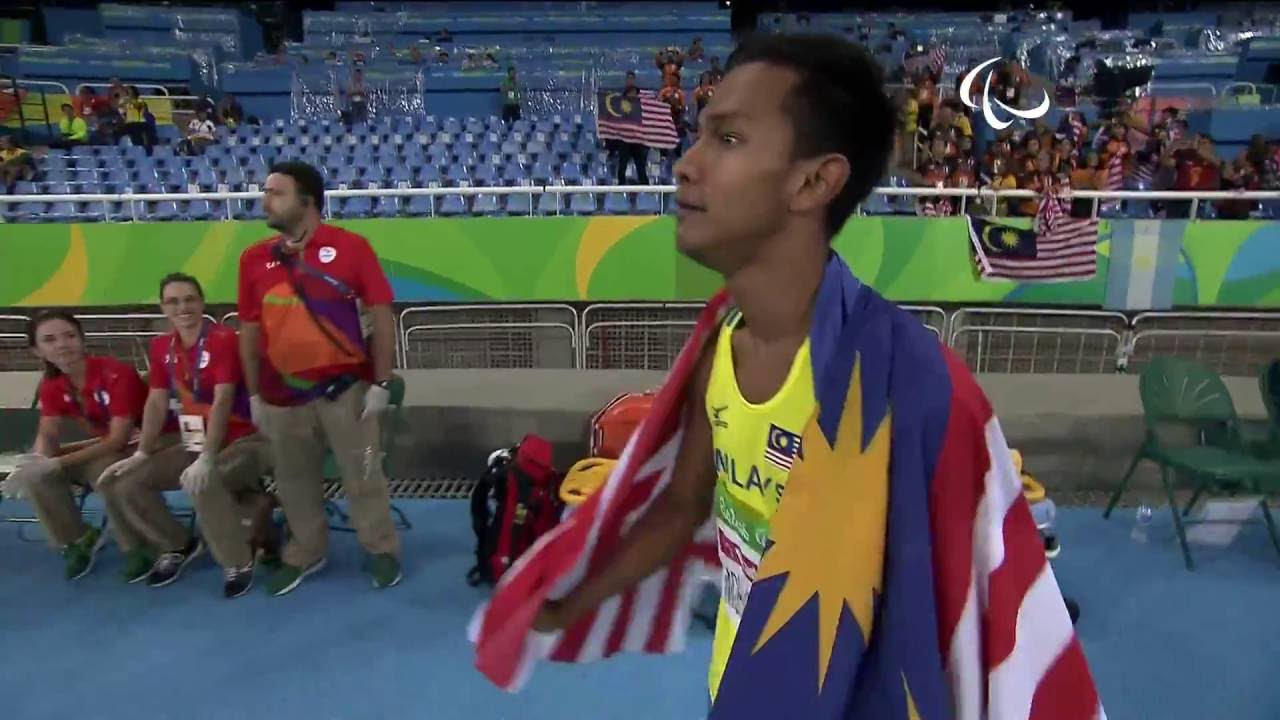 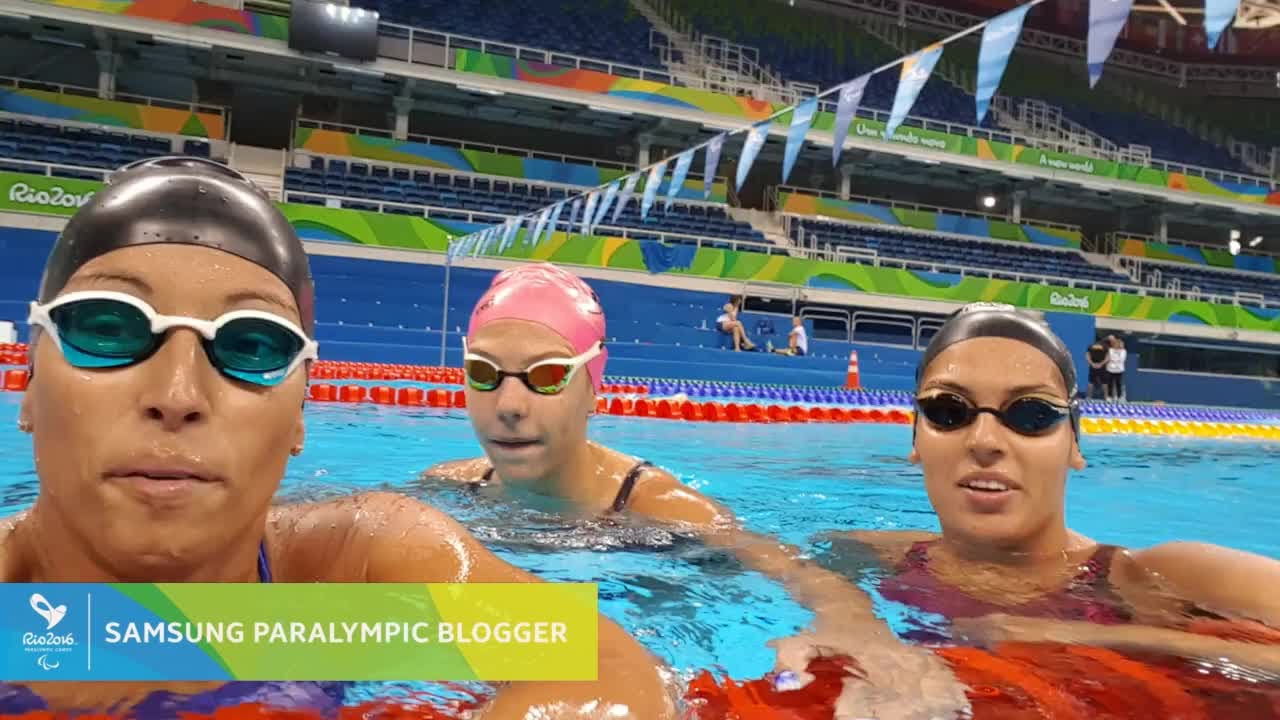 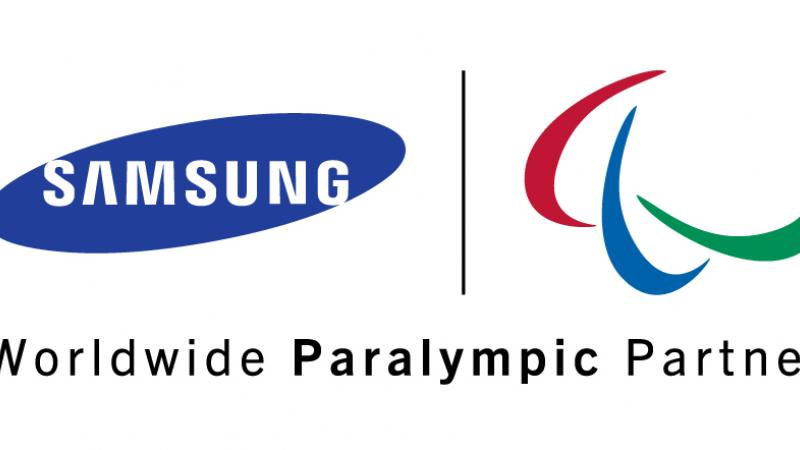 Rio 2016
Awards given for the Samsung Paralympic Bloggers project
Imagen 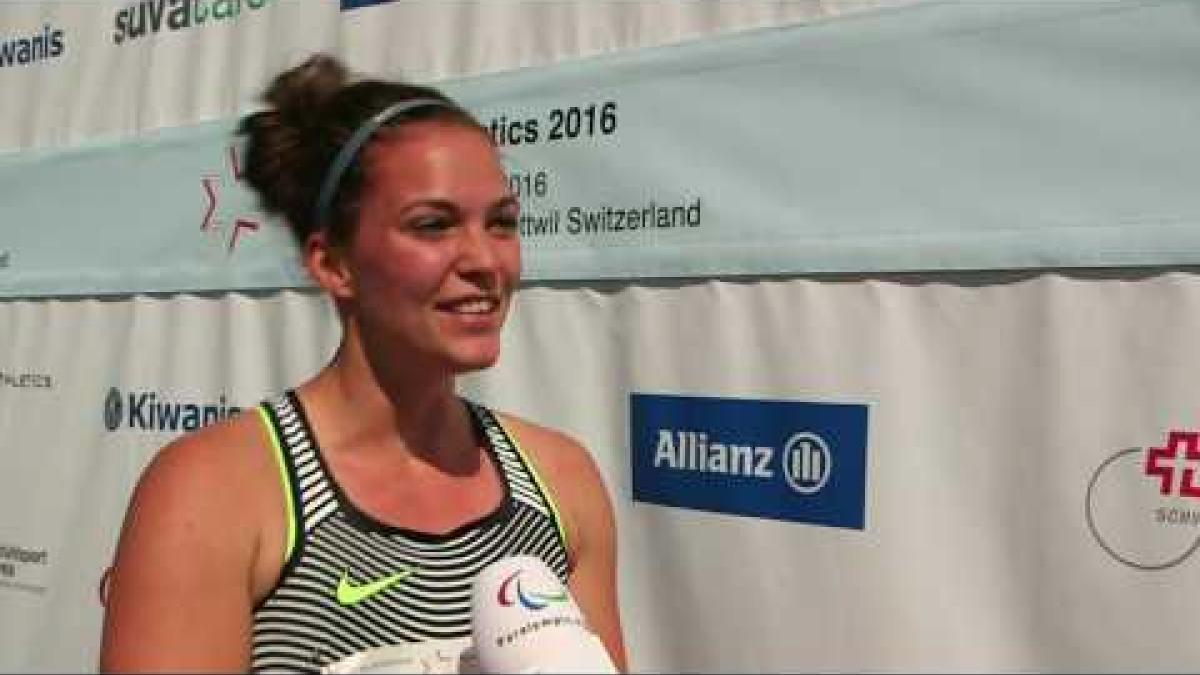 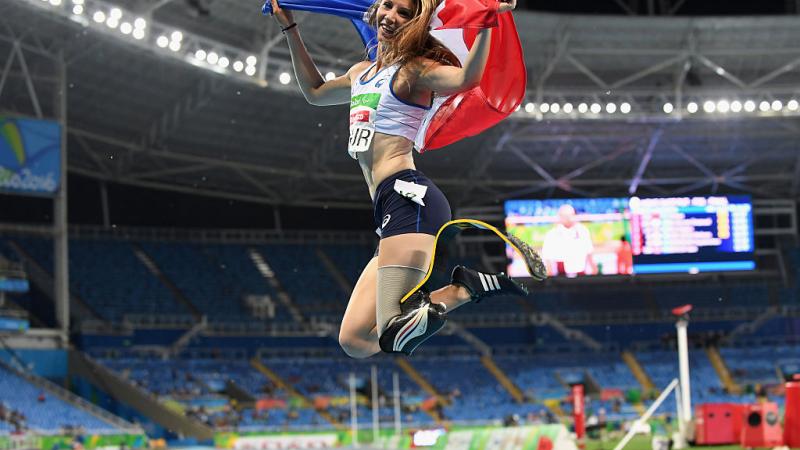 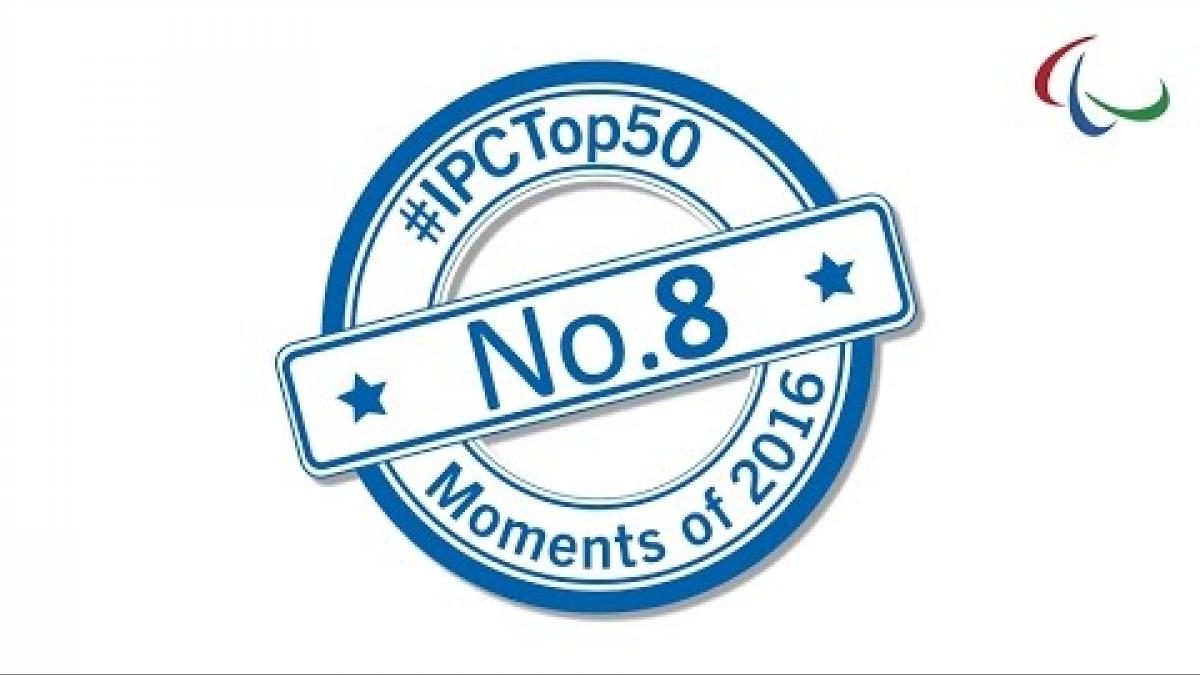 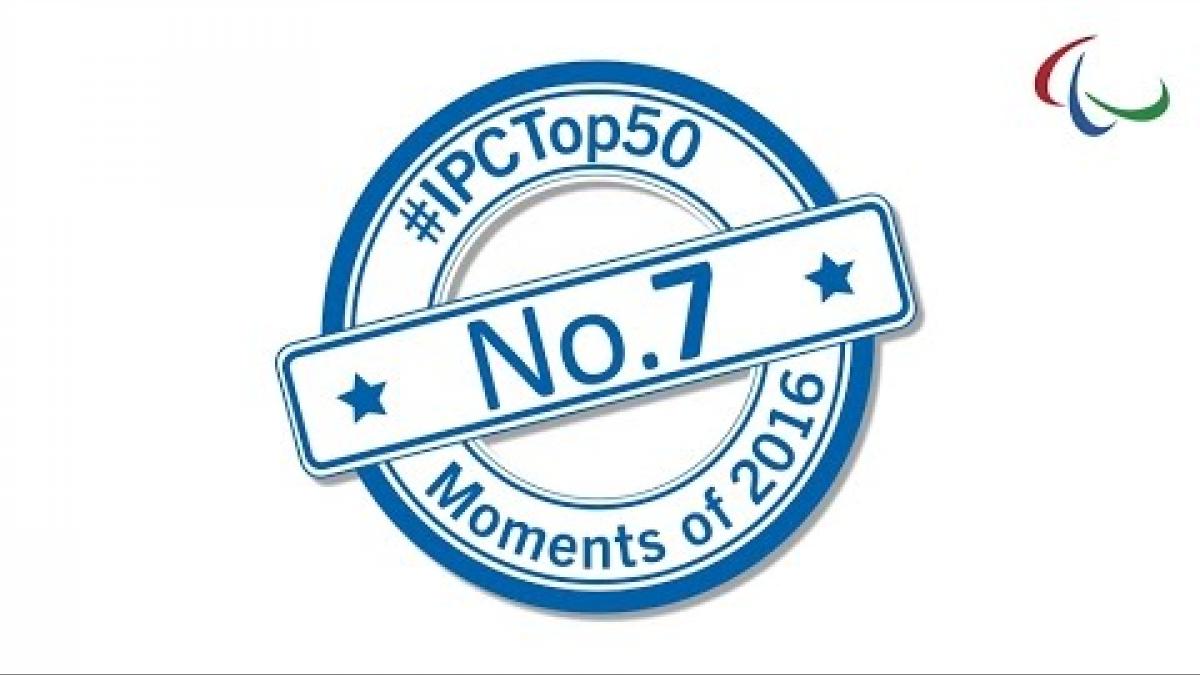 Swimming
No. 7 More bling for Boki 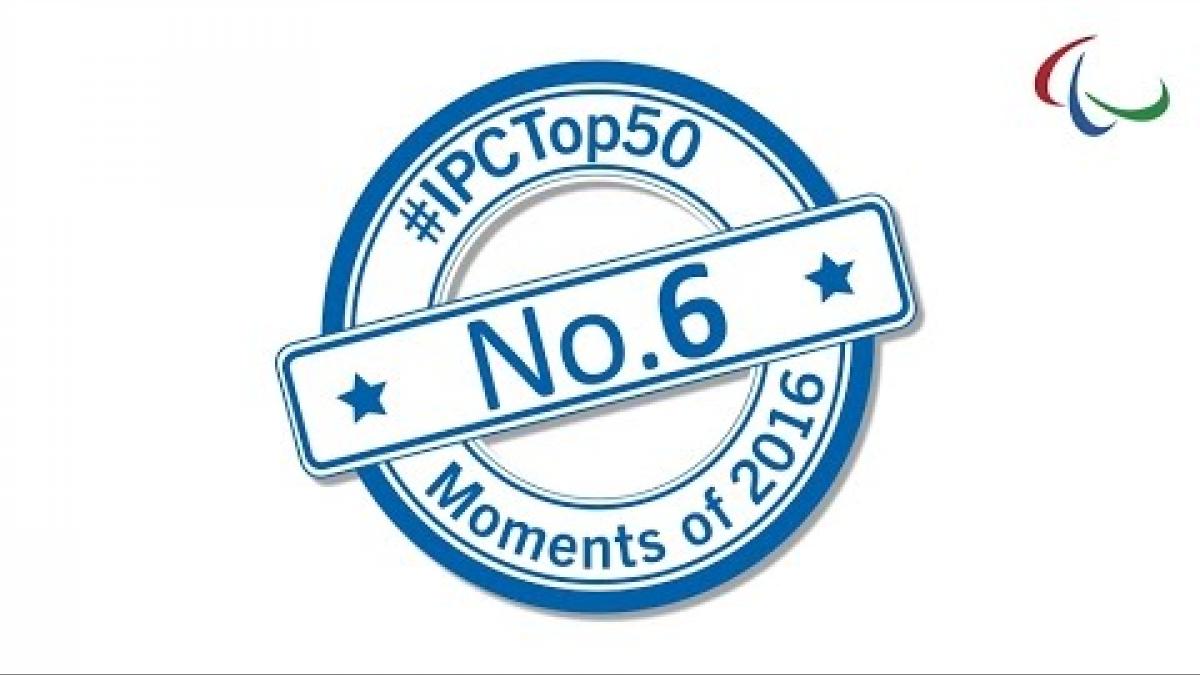 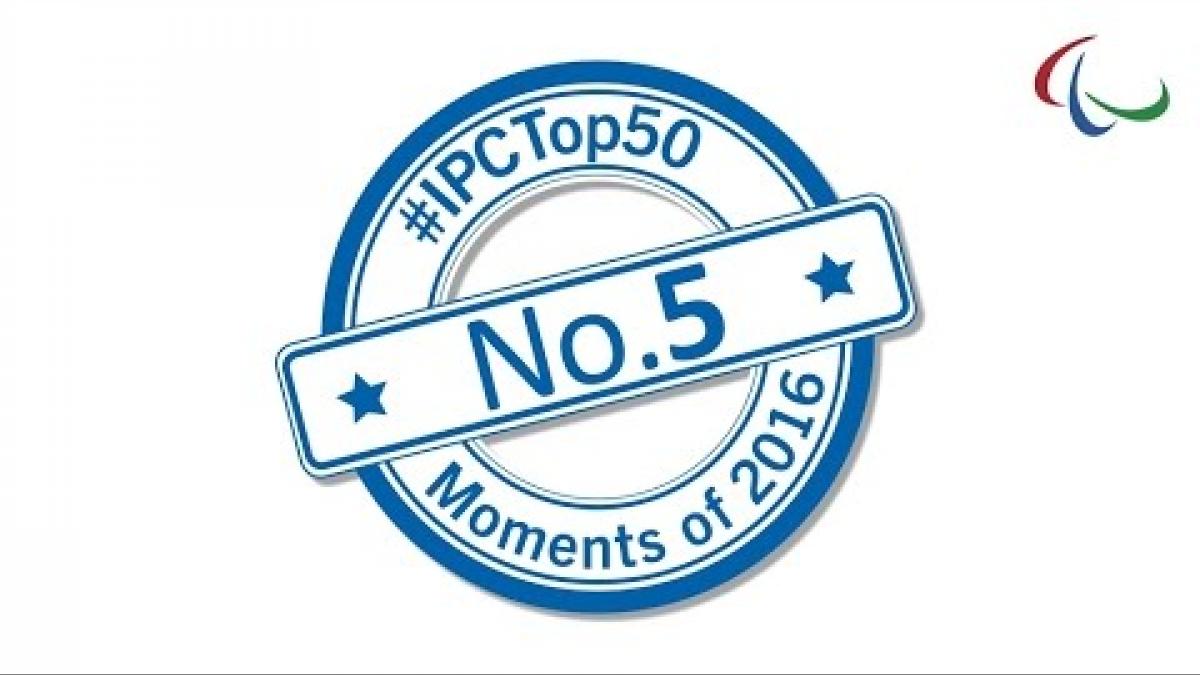