What you need to know about Italy prior to the 2016 IPC Ice Sledge Hockey European Championships, Ostersund, Sweden. 30 Mar 2016
Imagen 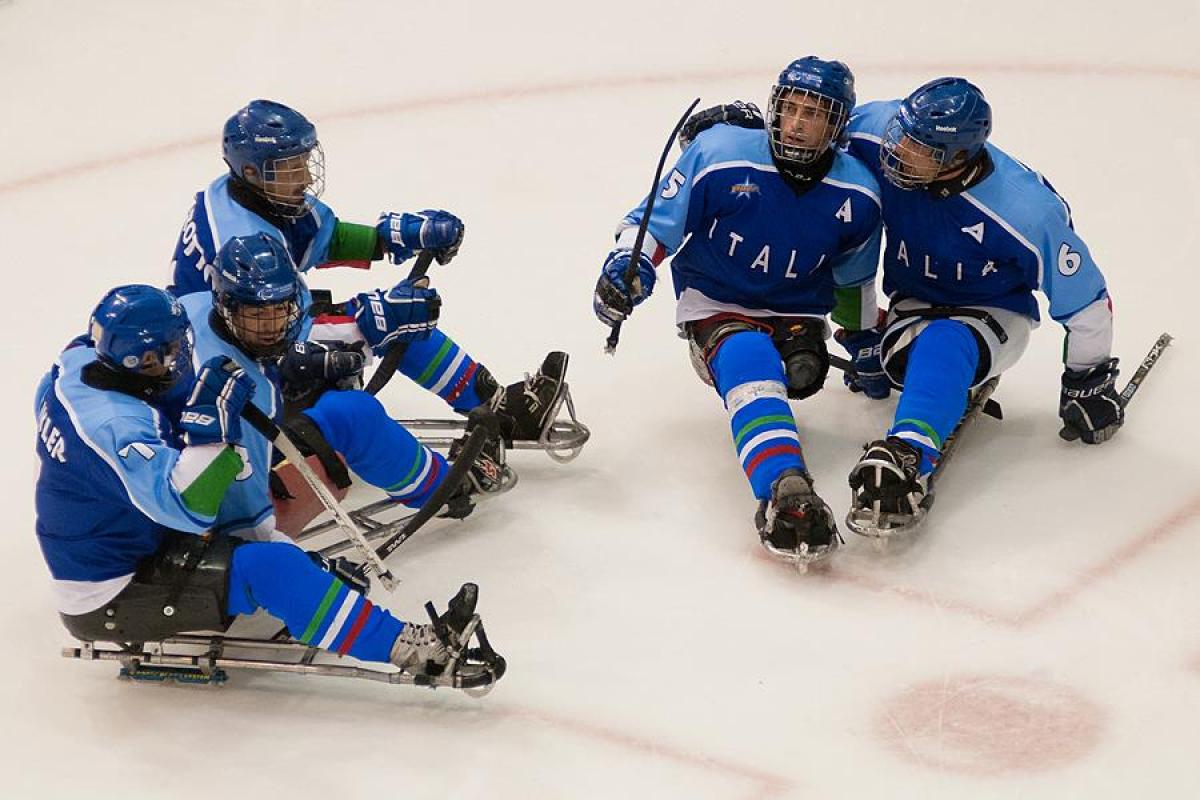 By Kim McGreal | For the IPC

As the reigning European champions, albeit from five years ago, Italy come into the tournament in a good position and one which is strengthened by their more recent results.

While they only managed a silver medal at a home international tournament in Torino, in December, it was Canada they fell to. They also performed extremely well at a recent friendly tournament in Japan, and bring an experienced and strong team into the European Championships.

Gianluca Rosa is one of the team's top scorers at the moment, while international regulars Florian Planker and Gregory Leperdi remain critical to their success. 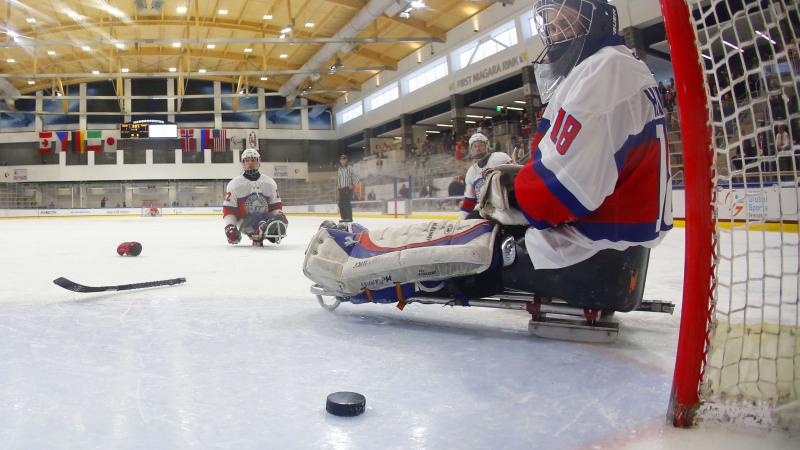 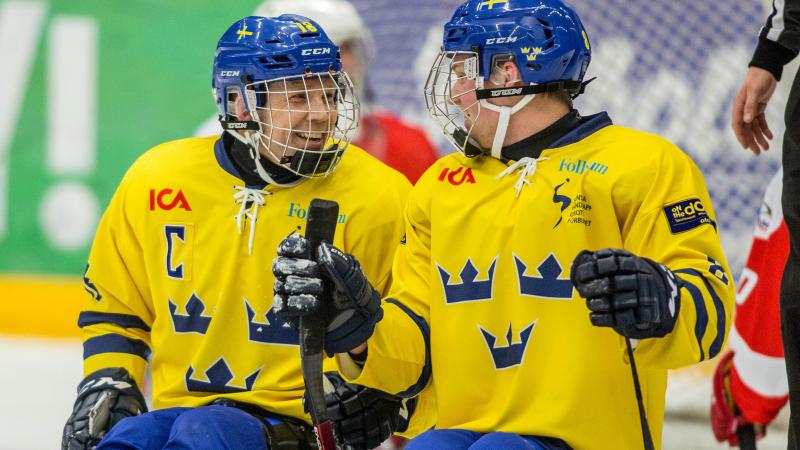 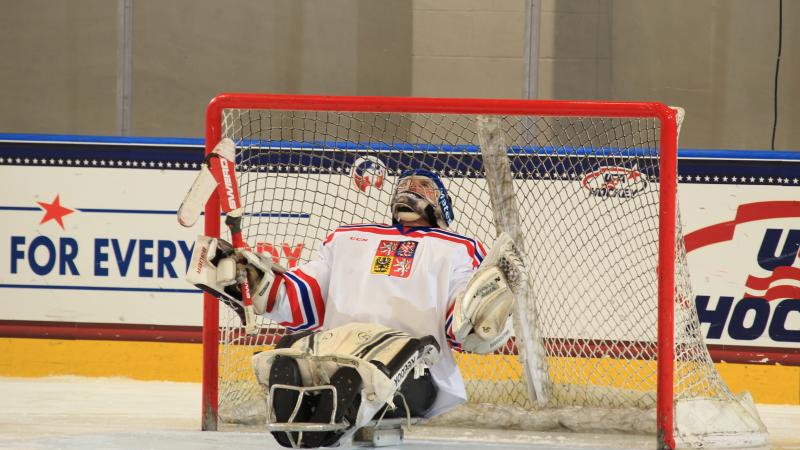