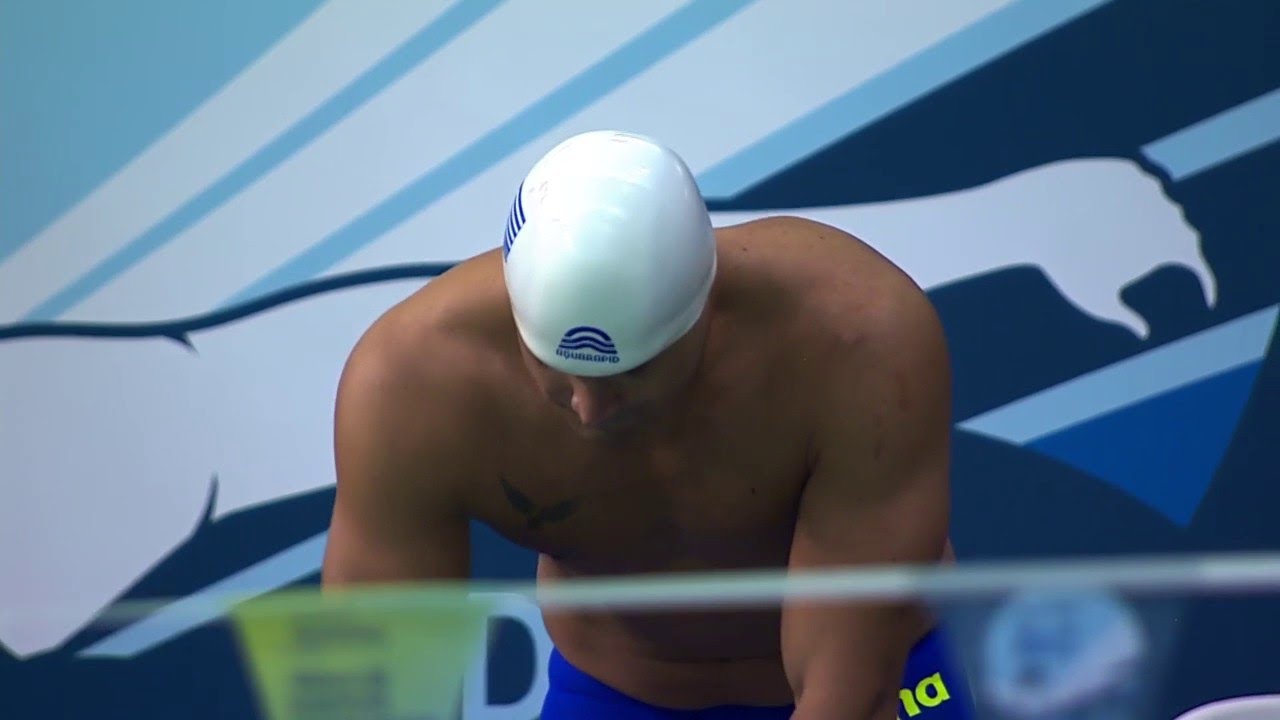 The 2018 World Para Swimming Allianz European Championships may be over, but there are still plenty of memorable moments to look back on. Here are six of the best talking points.

For the first time since the 2011 European Championships in Berlin, a country won more than one hundred medals. Ukraine were the centurions in 2011, winning 105 medals and in 2018 it was Ukraine again - this time with a record 106 medals (33 gold, 44 silver and 29 bronze).

The Italian team took 72 medals in Ireland, more than double the number they won at Funchal 2016 and a huge improvement on 2011 when they did not even make the medal table top ten. Watch out for names such as Antonio Fantin, Simone Barlaam and Carlotta Gilli at the Tokyo 2020 Paralympics.

Belarus’ Ihar Boki was the most successful swimmer in Dublin with seven gold medals in seven individual events through seven days. The 24-year-old also broke one world record in the men’s 100m freestyle S13.

Fifteen-year-old Nora Meister put Switzerland on top of the podium twice, the first time that has happened at the Euros. France’s Ugo Didier and Great Britain’s Maisie Summers-Newton are only 16 and they also bagged golds at their first Championships. The new generation of European swimmers is more than promising.

The Irish fans made some noise and many athletes praised the atmosphere created by the home supporters. Their passionate support was especially rewarded on the final day as Ireland’s Ellen Keane took gold in the women's 100m breaststroke SB8.

For the first time a refugee athlete competed at the World Para Swimming European Championships. Supported by NPC Greece, Ibrahim Al-Hussein travelled to Dublin and took on three events as an Independent Para Athlete.

Full results, highlights and interviews from the European Championships can be found on the official Dublin 2018 website.