Three years after his breakthrough in Dublin, Italian Para swimmer goes for more gold medals in Madeira 13 May 2021
Imagen 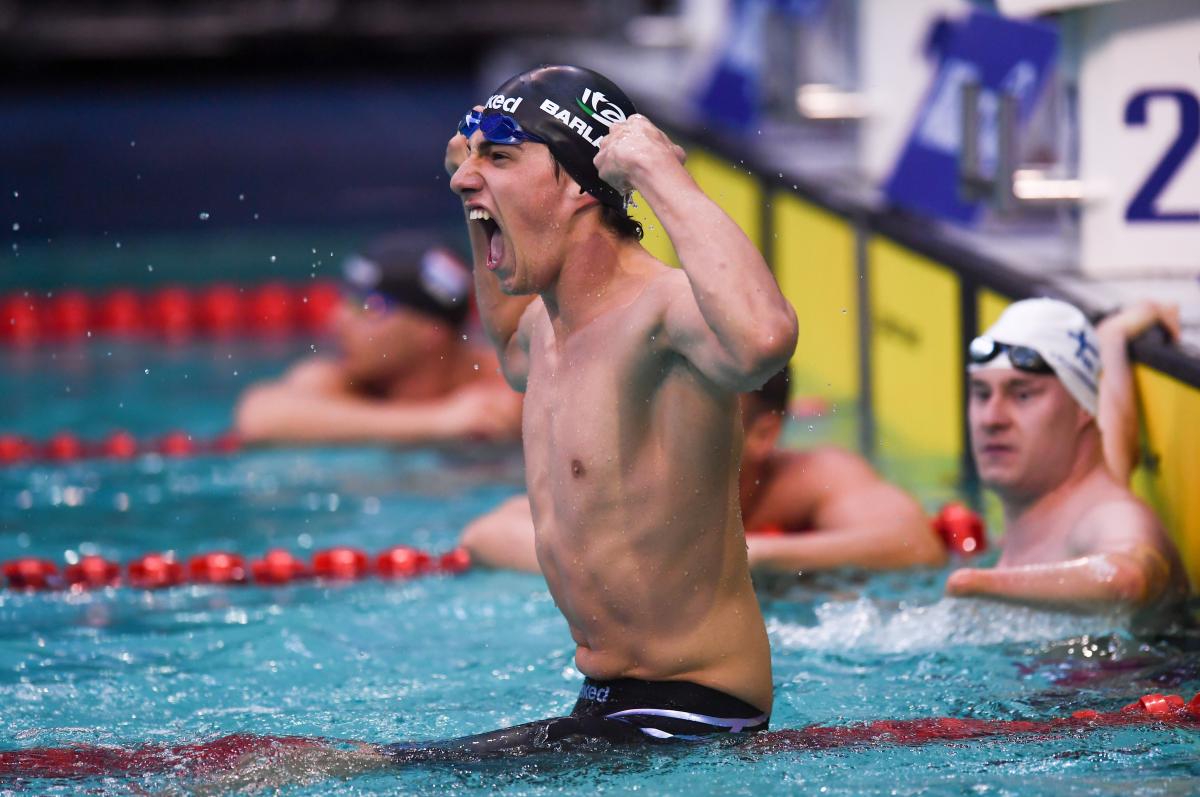 Italy’s Simone Barlaam returns to the European Championships three years after his breakthrough debut at the event.

The seven-time world champion will be one of the major stars at Madeira 2020 starting on Sunday (16 May). As an 18-year-old at Dublin 2018 he broke his first world record in the 50m freestyle S9 and won four European titles and one silver.

“I’m really excited to race in Madeira,” he said. “To have the chance to race after this long period of not many competitions is really awesome.”

Barlaam will be among 380 athletes from 47 countries who will line up at the Penteadea Pools Complex in Funchal until 22 May. The event, which was postponed last year due to the coronavirus pandemic, comes just a month after his first international meet for a year.

But it was the European Championships in Ireland’s capital that cemented his place in sporting history.

“Dublin 2018 was a very important experience for me. It was the competition where I broke my first ever world record,” he said.

“It also helped me to understand what I had to work on and what I was getting right. I was simply growing. I think my standout moment was probably the gold with the relay in the 4x100m freestyle.”

Dublin 🇮🇪and the Euros, we’re missing you already 😭What are we supposed to do now?! #Dublin2018 pic.twitter.com/bUh3JMgD0T

Barlaam, who lives in Milan, had just returned from a year studying at a school in Australia when he made his outstanding debut at the Championships.

“I was lucky enough to spend a year in Australia and to experience a different lifestyle, culture and a different way of training,” he explained.

“It was also a big transition in my life because I was coming back to my ‘Italian’ life after one year abroad in Australia, so it was a bitter-sweet moment because I was obviously very excited to see my family and my friends after all that time, but I was also missing my mates and my host family quite a lot.”

Barlaam’s success at the meet was also remarkable because two years before he had watched the Championships held in Funchal, Portugal, on television. “I clearly remember watching my future teammates on the tele back in 2016.”

Dublin was a standout meet for the Italian team, too, with 72 medals. It was double the number they had won at Funchal 2016 and a big improvement on Berlin 2011 when the team did not make the top 10.

At the Paralympics in Rio 2016 the Italian squad only managed two golds but by the World Championships in London 2019 everything had changed and they were right at the top of the leaderboard.

Barlaam, who won five World Championships titles at that meet, said their major success was down to hard work and commitment: “It has been a long process. A lot of credit goes to the FINP [Italian Federation of Para Swimming] and to all the clubs around the country, like POLHA Varese in my case.

“They did an amazing job in getting more and more people involved and helping little kids, like myself back in 2015, to train, to improve and to get passionate about the sport.”

In Madeira, Barlaam, who was born with an under-developed leg known as congenital hypoplasia of the femur, will compete in the 50m, 100m and 400m freestyle, 100m backstroke and 100m butterfly.

He will be one of 29 athletes in the Italian squad, which will be the fourth largest team in the competition. Ukraine, the biggest, is sending 45 athletes, then Russia 43 and Slovenia 41.

The men's 100m butterfly S9 final at the London 2019 World Champs was a surreal event!

Do you remember what happened? Who won?

Watch till the end of the video to see if you got it right!🏊🏻‍♀️ pic.twitter.com/7Lxu1WN7eD

Among his teammates will be nine-time world champion Carlotta Gilli (S13) and world champions Arjola Trimi (S3), Arianna Talamona (S5) and Frederico Morlacchi (S9). “We will try to give our best,” he said.

The Euros will be an important fixture ahead of the Paralympics in Tokyo in August.

“I’m very excited about competing. After these hard times I’m sure that Tokyo will be even more special and that it will mean a lot.”

Tokyo 2020 was delayed last year due to COVID-19: “At the time I was a bit shocked by the news [that the Games were postponed] but mostly relieved,” admitted Barlaam.

“The situation was very bad in Italy and it was out of control all over the world. The virus was new and we didn’t really know how to deal with it. A competition like this at the time would have probably been too risky.”

Health and safety protocols in place at Madeira and Tokyo will mean no spectators at the events, but Barlaam, a mechanical engineering student, is pragmatic: “I completely understand. It is obviously sad that there will be no spectators to cheer us but our main focus is to be able to compete so I’m more than okay with that.” 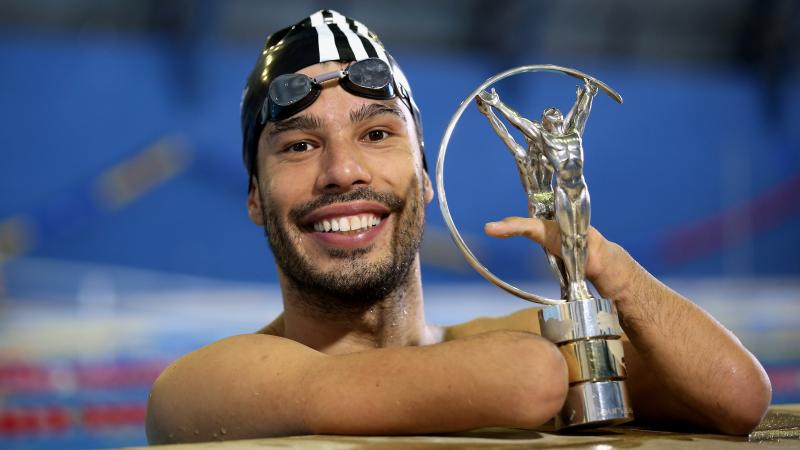 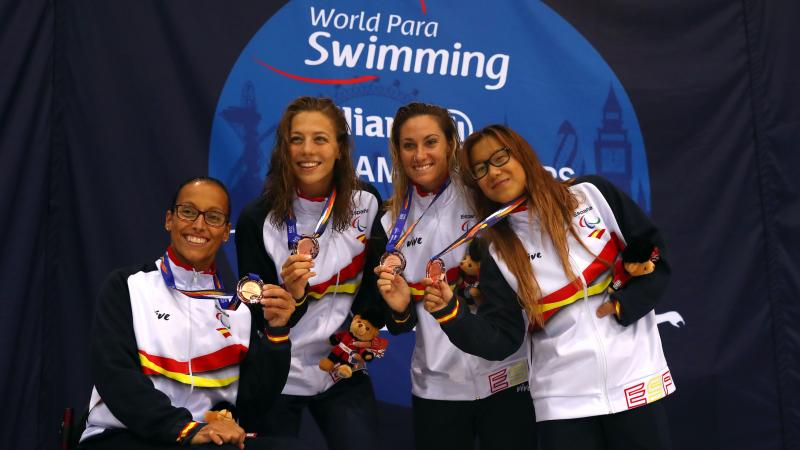