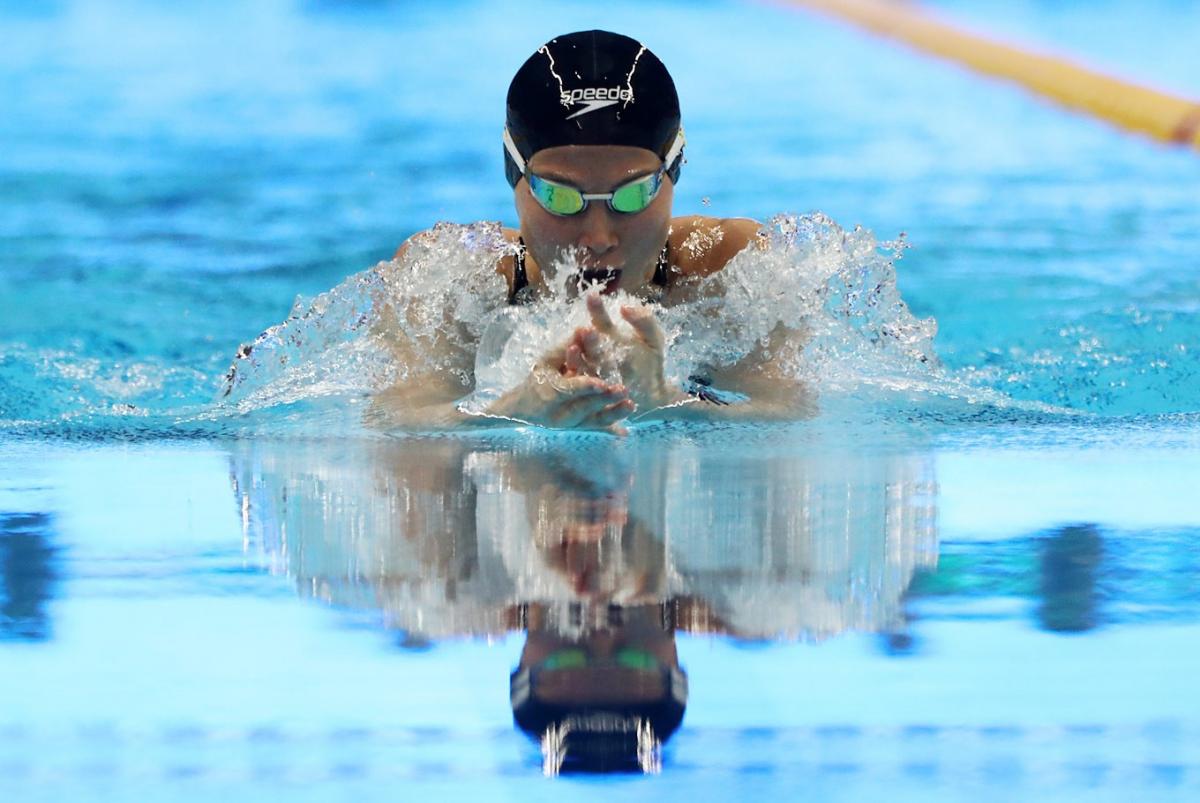 Hard work, perseverance and sacrifice are keys to success. And Amilova Fotimakhon is one of those names who has embraced these qualities to become a Para swimming champion.

At the Indonesia 2018 Asian Para Games, the 19-year-old from Uzbekistan was a sensation in the Gelora Bung Karno Aquatic Centre pool. She not only claimed seven medals, including four golds, but also smashed two world records in as many days.

On the third day of swimming competition, Fatimakhon set a new world record in the women’s 200m individual medley SM13 clocking 2:21.82, three seconds faster than the record she set at the Rio 2016 Paralympics.

A day later, she broke the women’s 100m breaststroke SB13 world record in 1:09.57, taking a second off the record set by Italy’s Carlotta Gilli at the European Championships in August.

Fatima, as she is known in swimming circles, was thrilled with her success at Indonesia 2018.

“I am over the moon. It’s feels so great that I broke two world records. I have been preparing for this for a long time,” she said.

“I came to this competition with targets of breaking many world records. I want to thank everyone who supported me, my father, my brother and all my fans.”

Fotimakhon, who became a star in her home country after winning Uzbekistan’s first Paralympic gold (SB13 100m breaststroke) at Rio 2016, said her hard work over the past four years has paid off.

“Discipline and intensive training in the past few years are result of my success. My family’s encouragement and support has also played a huge role in my journey. I have sacrificed many things, many times. The last four years, I had spent most of my time in trainings and had very little time for fun,” she admitted.

“But it’s all worth it. This is for my country. This is a big achievement after my gold medal at Rio Paralympics.”

Fotimakhon credits her brother as the driving force behind her determination to become a swimmer.

“I started swimming at a very young age. And my brother inspired me to become a professional swimmer. I really wanted to be a great swimmer like him, so I began training when I was seven years old,” said the vision impaired swimmer, who also counts six-time US Olympic swimming medallist Rebecca Soni as her idol.

Her focus now turns to the next Paralympic Games and defending her breaststroke title. “I have started training for Tokyo 2020,” she added.

If Indonesia 2018 is anything to go by, it looks like a few more world records could be on the cards. 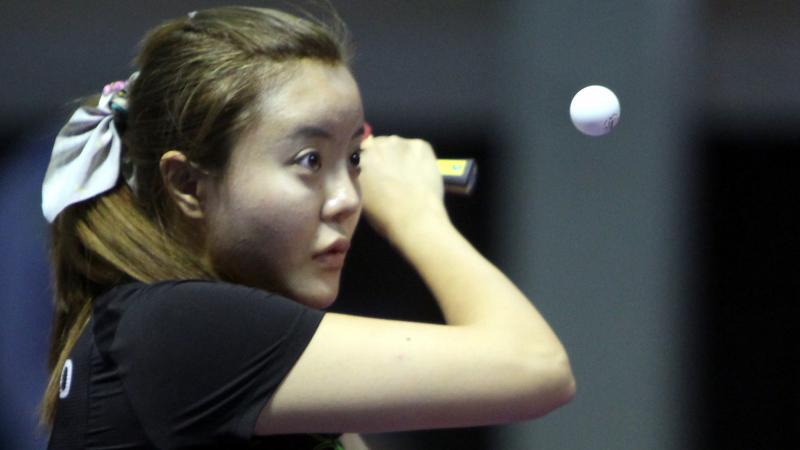 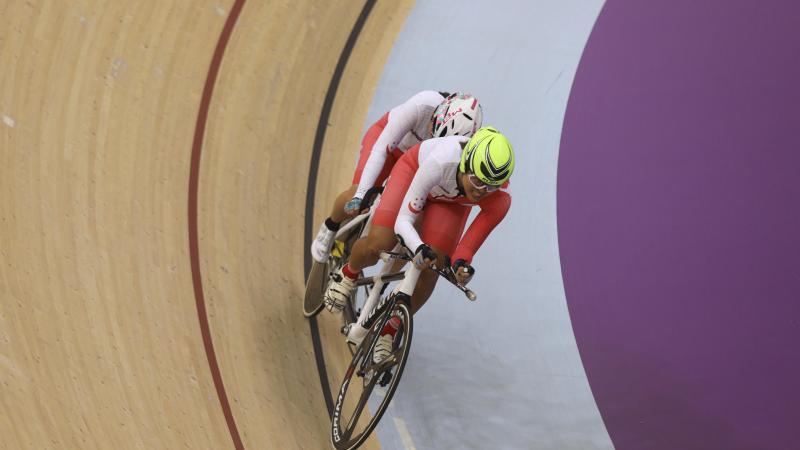