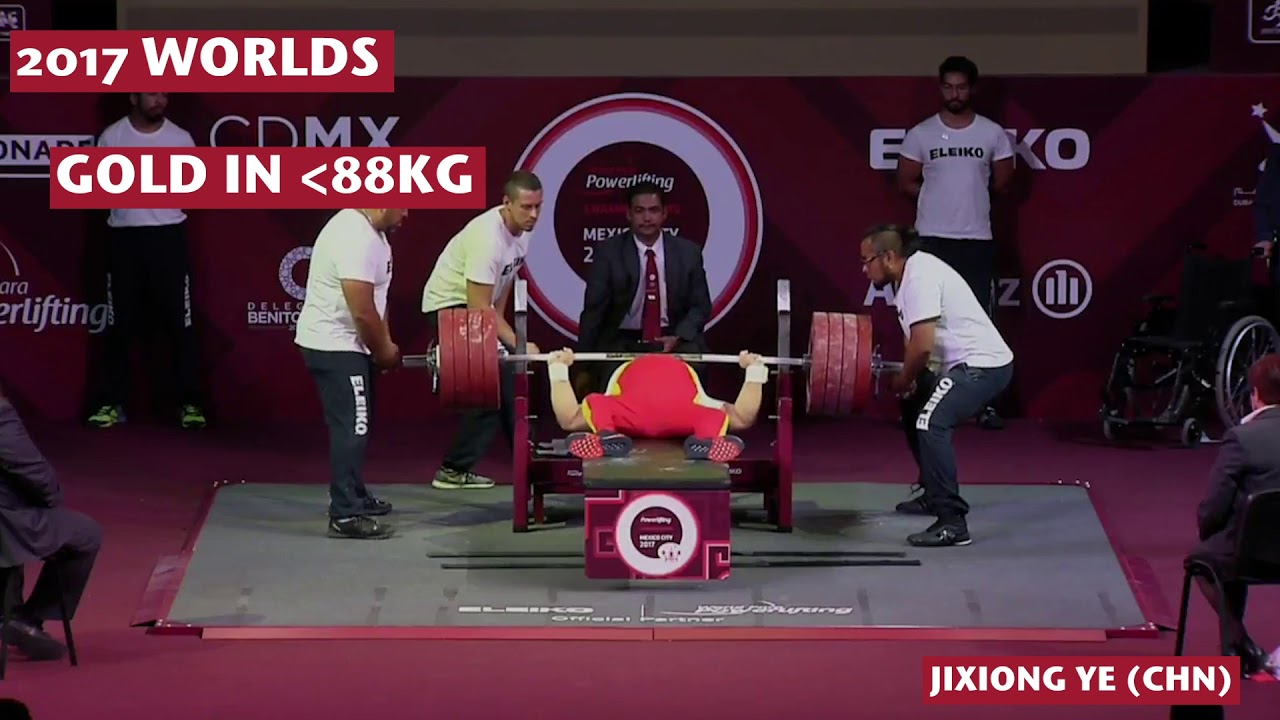 Majid Farzin and Ye Jixiong will face in one of the most widely anticipated combats of the Asia-Oceania Open Championships in Kitakyushu, Japan, from 8-12 September.

The Iranian decided to switch up to the men’s up to 88kg after taking gold in the up to 80kg at the Rio 2016 Paralympic Games and 2017 World Championships.

It will be a challenge for the two-time Paralympic champion, but he may very well succeed. While he lifted 227kg to win world gold in Mexico City, Ye cleared the bar at 226kg to also take the world title in the men’s up to 88kg.

However, his first Paralympic Games in Rio ended in heartbreak when he failed all three of his attempts.

Farzin: His impairment is a result of the effects of polio

Ye: Made his international debut at the 2015 Asian Championships, winning gold 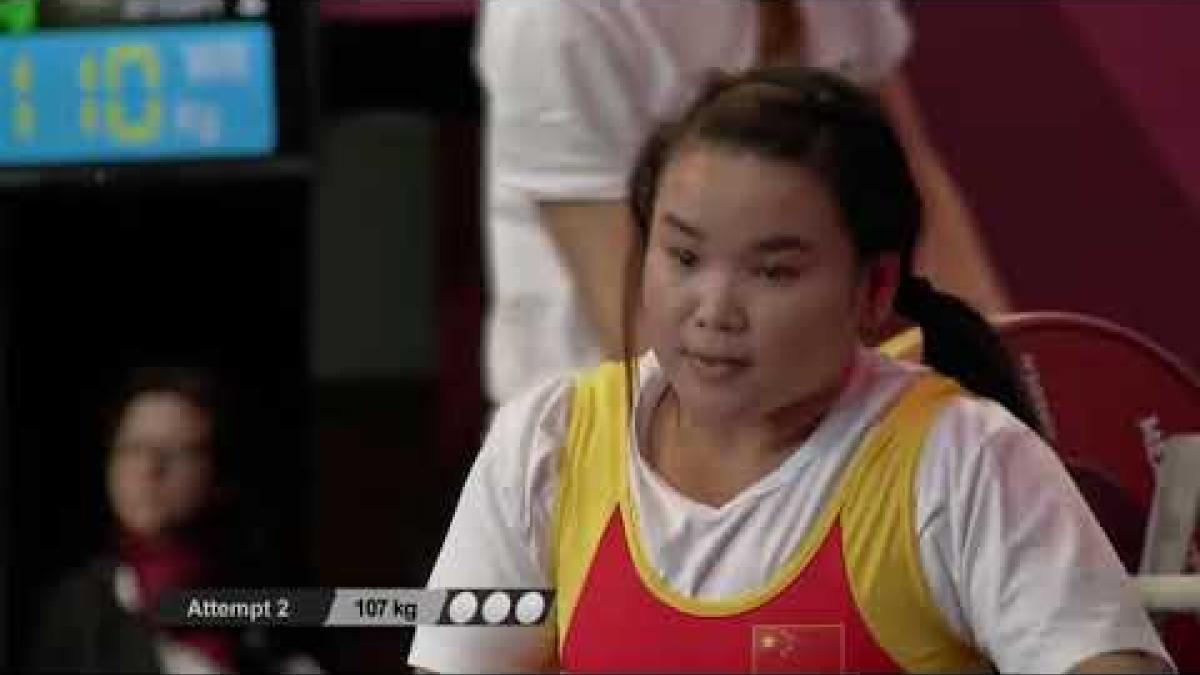 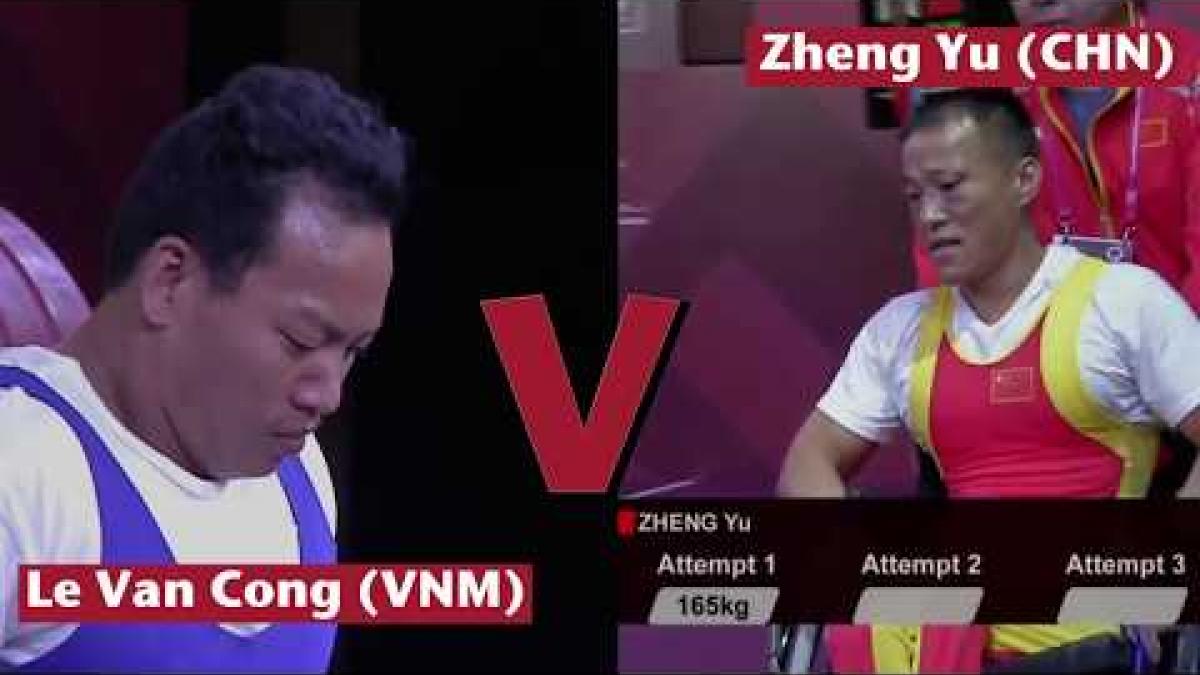