Matteo Cattini and the transformational power of strength sports 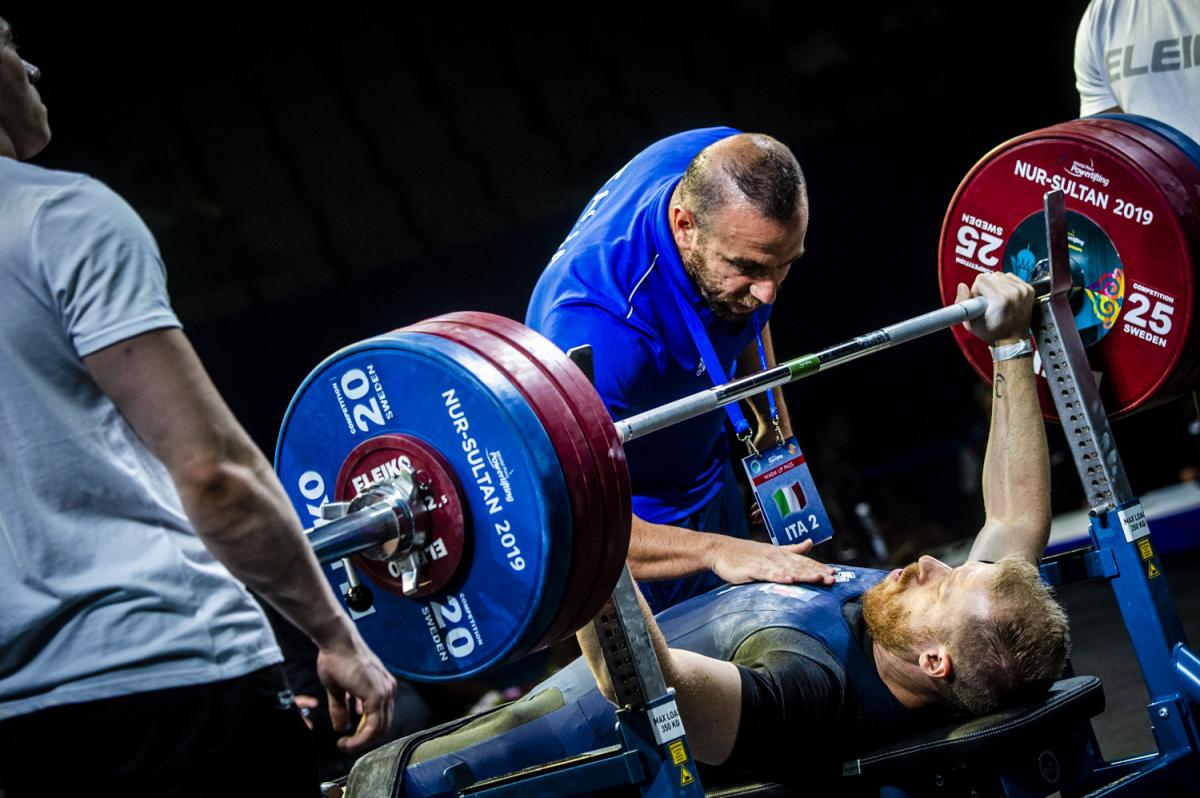 Matteo Cattini of Italy will be one of the nine powerlifters to take part in the first Online World Cup Finals
ⒸHiroki Nishioka for World Para Powerlifting
By Barbend.com

The following piece comes from our media provider at BarBend.com.

Italian Para powerlifter Matteo Cattini’s life changed forever after a motorbike accident in 2008, only a few days before his 24th birthday. After eight agonizing months in the hospital, Cattini was discharged 30kg lighter and without his left leg.

To regain some muscle tone, Cattini returned to the gym after being discharged from the hospital. As he slowly gained back some weight and muscle, he soon realised the benefits that fitness could have on his new life.

By a stroke of good fortune, a former gym owner discovered Cattini in the gym and put him on to the idea of competing in Para powerlifting in 2010. Two years later, Cattini competed in his first international competition, the 2012 UK Invitational Powerlifting Championships in Cardiff, Great Britain, where he won a bronze medal. At that moment, he knew he could go far in Para powerlifting.

Eight years and an appearance at the Rio 2016 Paralympics later, Cattini is still lifting and is an avid supporter of Para powerlifting. We had the opportunity to talk to the 36-year-old about his training, diet, future goals, and more.

Biggest challenges when starting out

Before his accident, Cattini was a pretty fit 24-year-old who was no stranger to the gym. While he had to put on weight and regain muscle tone after being discharged from the hospital, he was fairly familiar with weightlifting.

The challenge Cattini faced when starting in Para powerlifting was understanding how to approach training in his new body.

"Before my accident, I used to do the same workout all the time. After, it was a matter of understanding my strange new shape and adapting my movements and exercises, which I actually really enjoyed," Cattini said.

"Later, the biggest challenge was balancing my job and international competitions. Fortunately, the Italian Weightlifting Federation, which also manages Para powerlifting in Italy, gave me the opportunity of a lifetime by offering me a job in Rome, where I’ve lived since 2018. They have done so much for Para powerlifting in my country, starting completely from scratch. For that, I’m extremely grateful," he added.

The Italian has his sights set on the Tokyo 2020 Paralympics next year, so while his schedule has been modified slightly, he’s still working towards a qualification:

"I train from five to 14 times a week. It depends on the time of year and the competition calendar. Every training session lasts from two to three-and-a-half hours. My training schedule has not changed a lot since the postponement of the 2020 Games. It has just been reprogrammed, taking into consideration the more time we have, and also providing longer summer holidays. But they are finished, so back to work."

While he has competed in the up to 65kg and up to 72kg categories, Cattini is now competing in the up to 80kg class, so he has some wiggle room with his current diet.

"As an athlete on the national team, I am strictly monitored by a nutritionist, and I need to stick to the diet recommendations. In my case, I compete in the up to 80kg category, and I still haven’t completely covered the limit, so I can eat pasta, chicken, vegetables, tuna, rice. Actually, I eat tuna or chicken and rice very often," he explained.

Like most Para powerlifters, Cattini’s primary goal is to qualify for the Paralympic Games next year.

"I have just one thing in mind right now: the Tokyo Paralympic Games. You can’t imagine how badly I want it. The qualification pathway is so hard, but this is definitely my number one goal at the moment. After that, I would like to keep on training and competing at a high level for as long as possible. And since Para powerlifting has taught me so much, one day, I’d love to give some of what I’ve learned back to the new generation of Para athletes," he said.

Since Para powerlifting has taught me so much, one day, I’d love to give some of what I’ve learned back to the new generation of Para athletes

Cattini is very grateful to have found Para powerlifting and is a big proponent of expanding its popularity and scope. He speaks to the effects that it’s had on his life and how he’d love to share this positivity.

"Para powerlifting is not only a sport that combines an amazing bunch of people from all over the world sharing positive experiences, but it also has fantastic benefits for everyday life. Lifting weights helps people with lower-limb impairments to move better and carry out ordinary tasks that sometimes aren’t so ordinary when you have a disability.

"As a Para athlete, I would like to reach as many people in trouble as possible because everybody can realize that they can have a normal life even after an accident or even with disabilities from birth. And Para powerlifting can be magic, as it is still for me after 12 years." 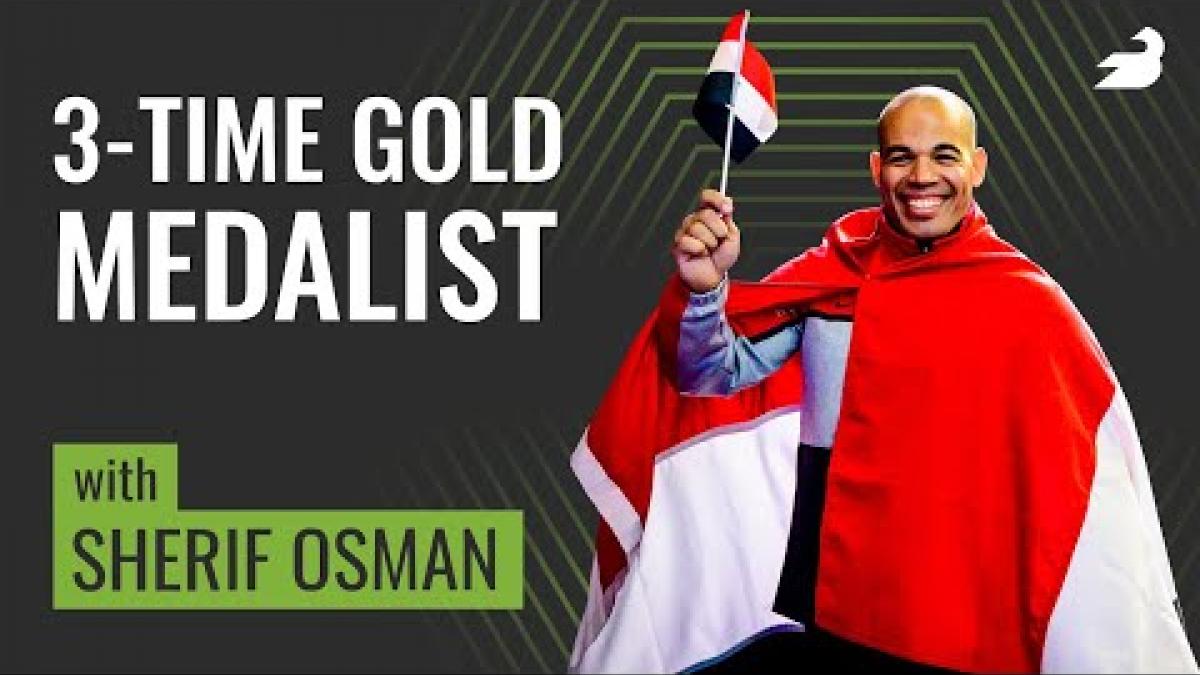