Australia have finished top of the medal tally at the 2018 Pan Pacific Para Swimming Championships in their own country, ending with 43 golds, 30 silvers and 21 bronze.

Paralympian Rachael Watson set the pace on the final day of competition (12 August), winning the first gold medal on offer in the one lap dash, the women’s 50m freestyle S4.

Finishing in a time of 40.00, nearly two seconds ahead of Brazil’s Patricia Santos and USA’s Leanne Smith, Watson was thrilled to win gold on home soil with a roaring crowd cheering her along the way.

“It feels amazing to get the win in my pet event, but to win it on home soil is an incredible feeling,” Watson said.

“It’s been really nice to do an international meet here in Australia, representing our own country on home soil with so many people watching and supporting us.”

Taylor Corry also impressed for the hosts, winning the 100m butterfly S14 final in a time of 1:08.77 to make it four golds for the competition.

“I’m so happy with my swim tonight but I’m even happier with the meet in general,” Corry said.

“I missed out on Rio by half a second, I missed out on World Champs last year by two seconds and I’m just so glad to be part of the Australian team again.”

It was not just Australia who showed world class form on the final day in Cairns.

With the women’s S10 class showing depth across the five days of competition, it was no surprise that the 50m freestyle was going to be a race to watch.

Although New Zealand’s Sophie Pascoe was the favourite to claim gold after qualifying first in her heat, it was Canada’s Aurelie Rivard, who after breaking a world record on night one, stayed true to form to win gold. Rivard swam 27.72, just a tenth of a second in front of Pascoe (27.86).

Winning her third gold medal and Canada’s 13th of the meet, Rivard said:

“My goal here was to get three gold medals, and I’m happy I reached my goal. This was also my fastest time since Rio, which is promising for Tokyo.

“The 50m free isn’t the event that I train in the most. I struggle with training for this one, I’m not a sprinter so this shows me what I can achieve and I’m going to put more focus into this race over the next two years.

USA finish with a flourish

The S10 men’s final was the most nail-biting event of the evening, with Brazil’s Phelipe Rodrigues taking out the title in 23.71. A fast time indeed, but it was the final seconds of the race that were the most exciting, with Australia’s Rowan Crothers only a stroke behind, finishing 0.07 after Rodrigues.

US swimmer Jessica Long proved she is the queen of the 100m butterfly S8 in the Pacific region, touching the wall in 1:12.12 – more than five seconds ahead of Australia’s Lakeisha Patterson.

Her USA teammate Robert Griswold (1:02.65) followed suit for his country in the men’s S8 100m butterfly, finishing with a three second advantage ahead of Australia’s Jesse Aungles (1;05.96) and Canada’s Phillippe Vachon (1:06.49).

USA had to settle for silver in the final event of the competition, as the unrelenting host nation took a final gold in the women’s 4 x 100m freestyle 34 point relay.

Full results can be found on Swimming Australia's website. 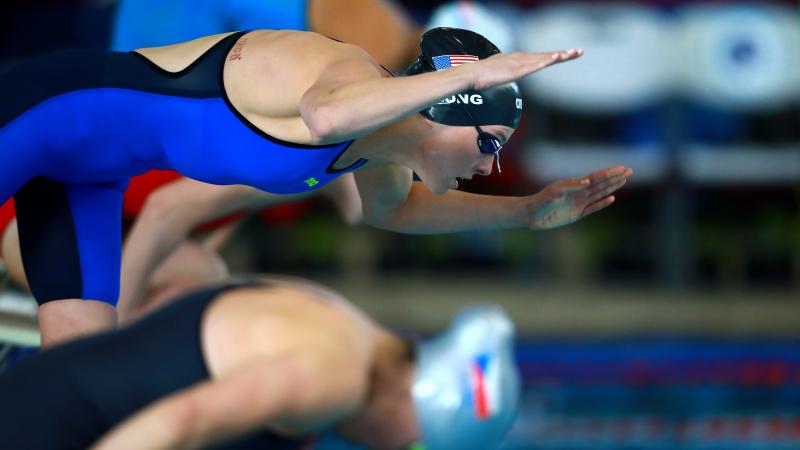 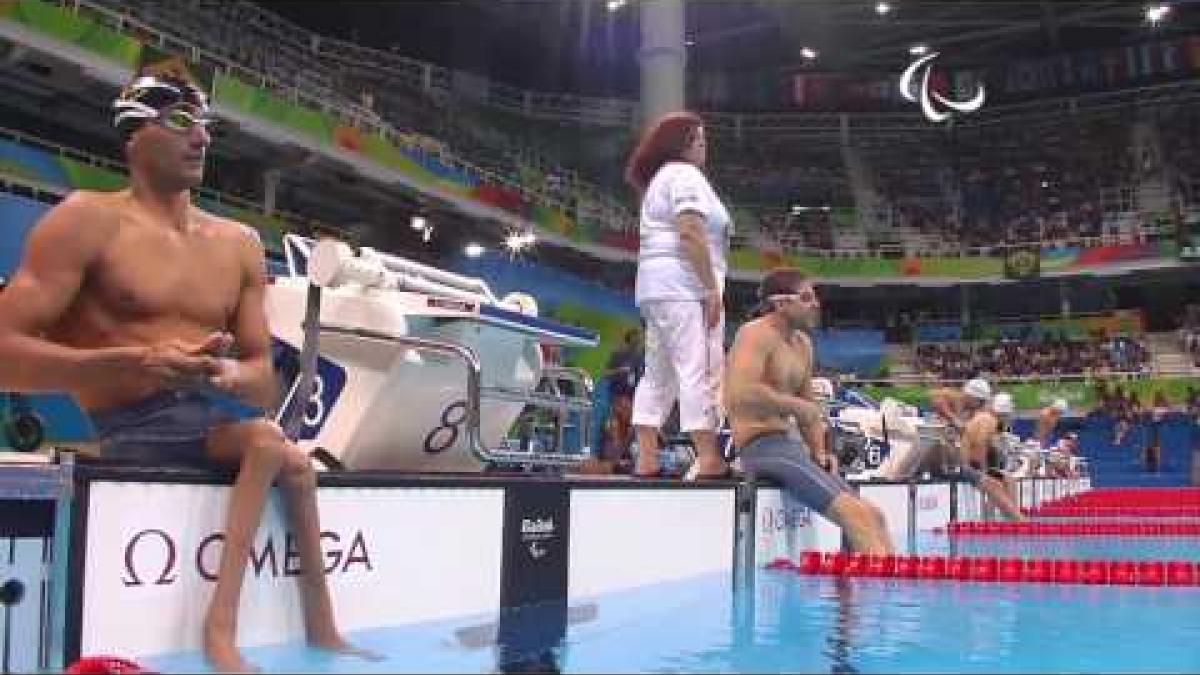