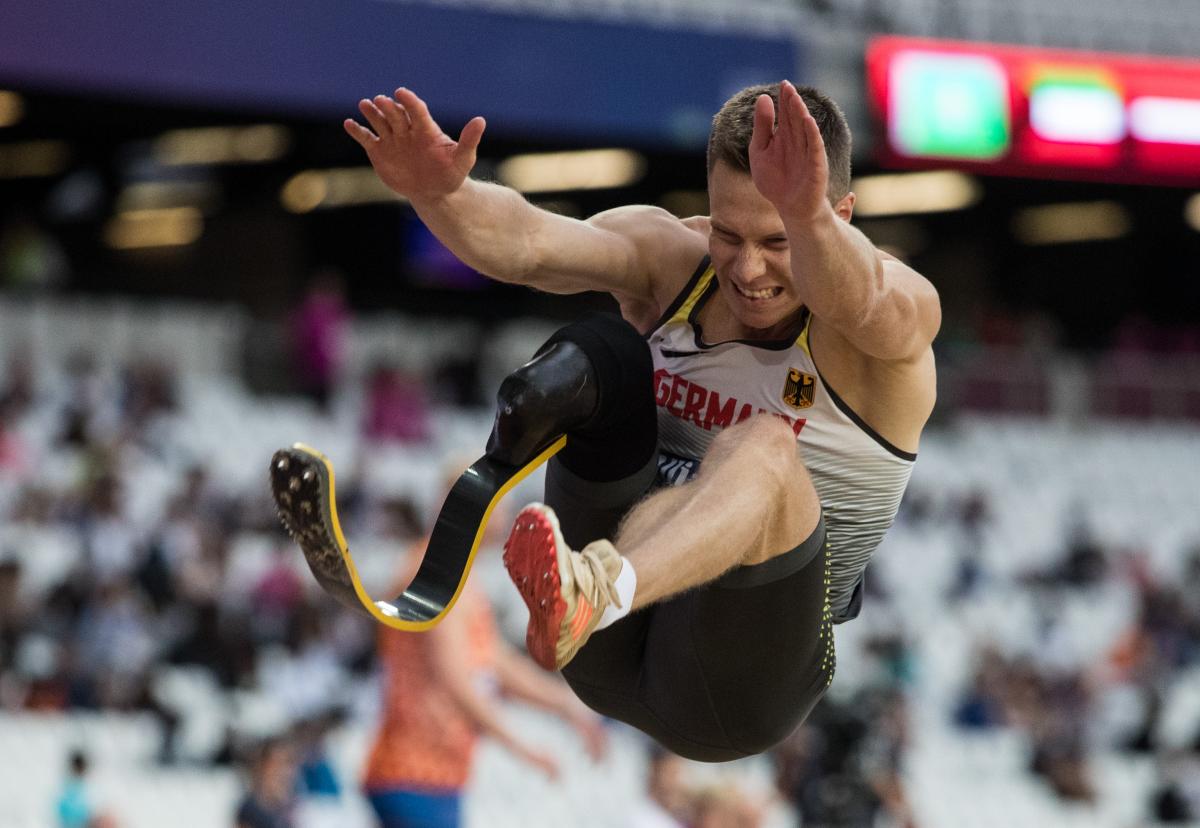 Global stars Markus Rehm, Johannes Floors and Martina Caironi are amongst a host of top Para athletes set to compete at the 13th International Meeting Kern Pharma in L'Hospitalet, near the Spanish city of Barcelona, on Sunday (6 May).

Around 250 Para athletes from 15 countries are expected to line up in the IPC-sanctioned event which takes place at the L'Hospitalet Nord stadium.

Germany’s world, Paralympic and European long jump champion Markus Rehm is back once again, one of a number of track and field stars looking to kick start their season with just over four months to go until the start of the World Para Athletics European Championships in Berlin, Germany.

The 29-year-old set what was a new long jump T44 world record at this meeting in 2015, leaping 8.29m before going on to add a further 11cm at the World Championships later the same year.

Rehm, one of a number of Germans looking to make their mark in Barcelona ahead of their home European Championships, takes on the two men he beat to gold at London 2017 - the Netherland’s world silver medallist Ronald Hertog and bronze medallist Jean-Baptiste Alaize from France.

Fellow German Johannes Floors also takes to the track. The 23-year-old cemented his place as a key contender in Para athletics after winning three gold medals at the London 2017 World Championships. Floors competes in the newly established T62 class for bilateral below-knee amputees who use running blades.

Three years ago, Caironi set what was then a new long jump T42 personal best as she leapt an impressive 4.60m to equal Vanessa Low’s world record mark and the 28-year-old, who now competes in the T63 class, will take on the long jump once again.

The Spanish national Paralympic team is out in force, with Rio 2016 champions Kim López (shot put F12) and Gerard Descarrega (400m T11) heading up a talented team all hoping that the L´Hospitalet meeting will provide a valuable indication of form ahead of the European Championships in Berlin. 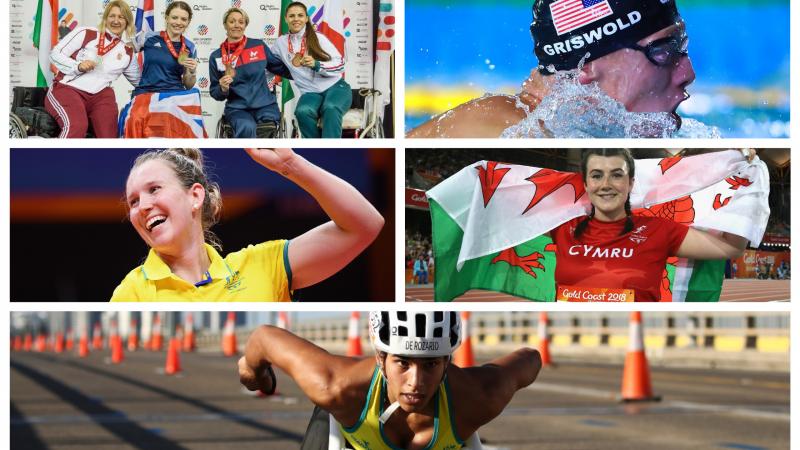