Swansea 2014 to be live streamed

Every hour of track and field action from the Swansea 2014 IPC Athletics European Championships, which get underway in Great Britain on Monday (18 August), will be live streamed via the official event website.

A record 560 athletes from 37 countries will take part in the event at Swansea University where the morning sessions will begin at 10:00 CEST and afternoon sessions at 16:30 CEST.

Following Monday’s Opening Ceremony, competition starts on Tuesday (19 August) morning through to Saturday (23 August) evening and expert commentary will be provided by Will Downing, who covered last year’s World Championships in Lyon, France, and Nigel Adderley, part of the IPC’s London 2012 commentary team.

Craig Spence, the IPC’s Director of Media and Communications, said: “For the most comprehensive coverage of the IPC Athletics European Championships, sports fans should log onto www.swansea2014.com to watch some fantastic sporting action.

“Multiple Paralympic and world champions will be taking part, together with a number of world record holders as they start the road to next year’s World Championships and the Rio 2016 Paralympic Games.

In addition to the live stream, the official event website will feature live results, schedule of events, news, interviews and a biography of every athlete taking part.

Some tickets, priced at £3, are still available to purchase for Swansea 2014.

The live stream is also available to embed on websites in some territories. If you are interested in embedding the live stream, please contact IPC Digital Media Manager Natalia Dannenberg-Spreier ([email protected]). 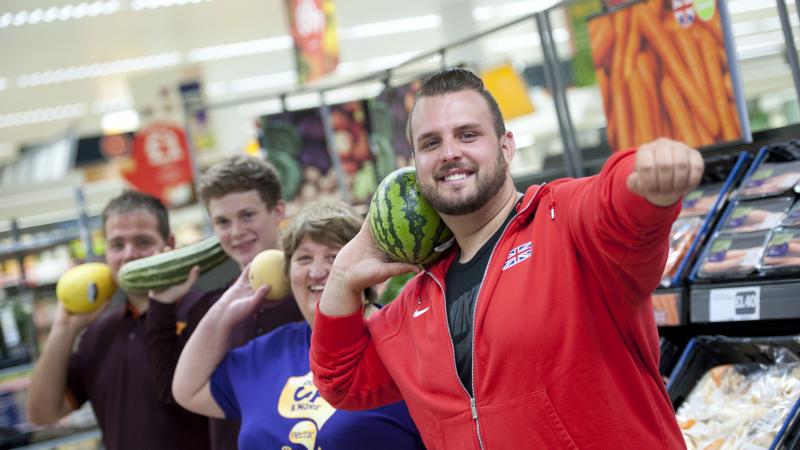