The Olympics were exciting? Just wait for the Paralympics...

As the Olympic Games come to a close, the countdown to the opening of the Paralympics gets underway 08 Aug 2021
Imagen 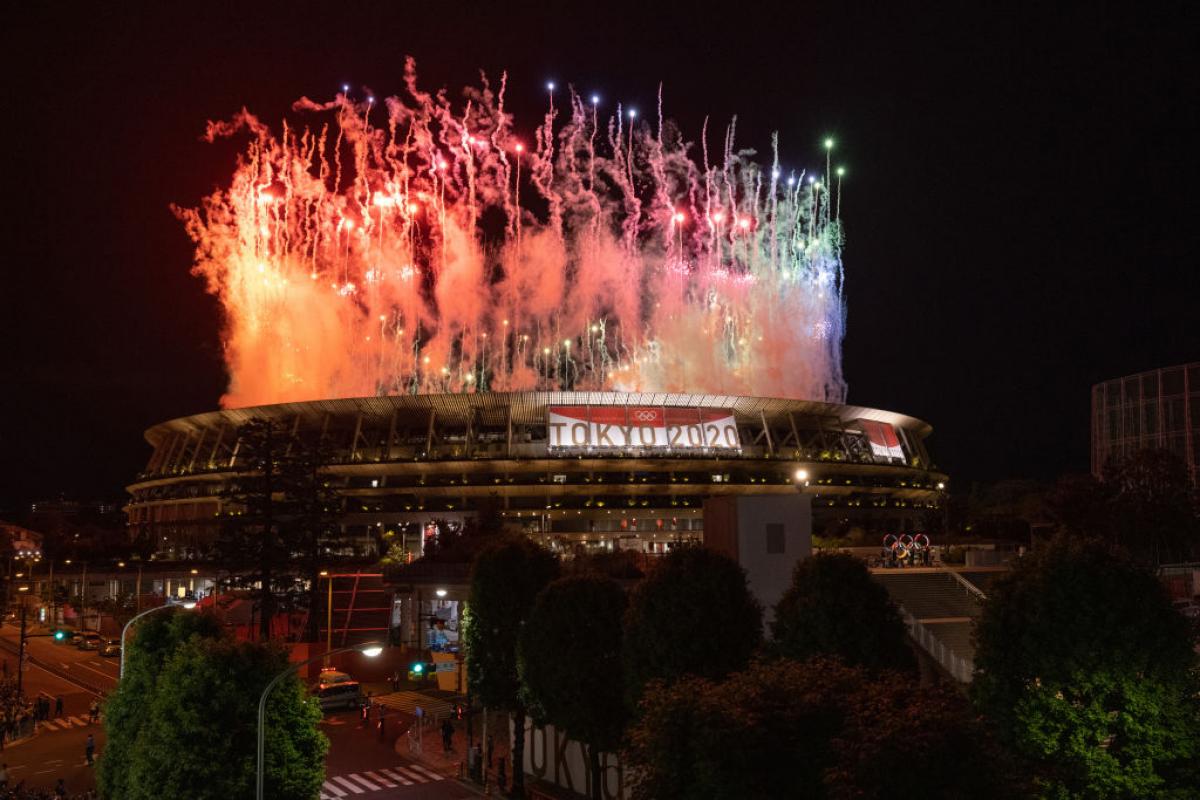 OVER TO PARALYMPIC GAMES: Fireworks erupt above the Olympic stadium during the Closing Ceremony of the Tokyo 2020 Olympic Games.
ⒸSteph Chambers/Getty Images
By Tokyo 2020

We have seen the Olympians take to the podium at Tokyo 2020 and the spectacular Olympic Games, but the excitement does not stop with the Closing Ceremony! In fact, celebrations are just about to ramp up a notch as the Tokyo 2020 Paralympic Games - the biggest Para sports event in the world - return to Japan 57 years after hosting Tokyo 1964.

As we countdown the days to the start of what could be the most inspirational Paralympic Games, let us take a closer look at what is set to be a festival of Para sporting action.

With excitement at a fever pitch, thousands of Paralympic athletes worldwide are gearing up to compete in 539 events across 22 sports.

But it's not just the experienced Paralympians to look out for.

The likes of Kiara Rodriguez is hunting Ecuador's first gold medal in T47 long jump as she makes her Paralympic debut, while 19-year-old Ambra Sabatini (who shattered the 100m T63 world record in February) will make her bow in Tokyo.

Billions of viewers around the world will tune in to watch the Paralympic Games unfold with more than 22 sports taking place from 24 August.

Shooting returns to the Paralympic programme at Tokyo 2020 alongside two sports that made their debut in Rio: canoe and triathlon.

On day one, cycling track, swimming and wheelchair fencing will lead the charge with the first medals in the Women's C1-3 3,000m Individual Pursuit Final.

Wheelchair basketball looks set to see an exciting duel with Great Britain and Team USA - Rio 2016 bronze and gold medallists respectively - drawn against each other, whilst in wheelchair rugby, world no. 3 Japan start their campaign for their first Paralympic title against current Paralympic champions Australia.

Two new sports have been added to the programme for Tokyo 2020: Para badminton and Para taekwondo, which will get underway on 1 and 2 September.

New disciplines have been included too. In Para canoe, the va'a event will be part of the Paralympic programme for the first time as well as R9 mixed 50 prone SH2 in shooting Para sport. Plus, Para rowing will use the same distance as their Olympic counterparts – 2,000m.

BUT FIRST UP: FLAME FESTIVALS AND THE OPENING CEREMONY

Spanning across all of Japan's 43 prefectures as well as in Stoke Mandeville in the United Kingdom - the birthplace of the Paralympic Movement - the flame will be brought together to create a single flame at a Flame Gathering Event in Tokyo on 20 August.

The Paralympic flame will also tour Shizuoka, Chiba and Saitama before the climax of the Paralympic Torch Relay from 17 August to 24 August; the day of the Opening Ceremony of the Tokyo 2020 Paralympic Games.

The Paralympic Games take place from 24 August - 5 September, and you can see a full competition schedule on Tokyo 2020. 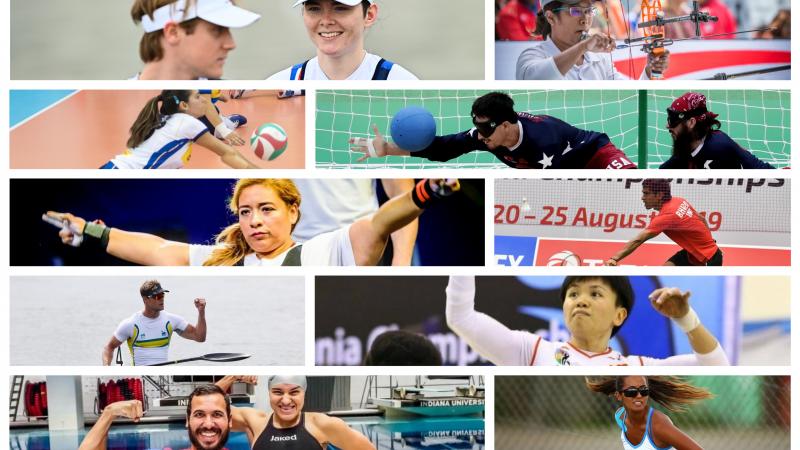 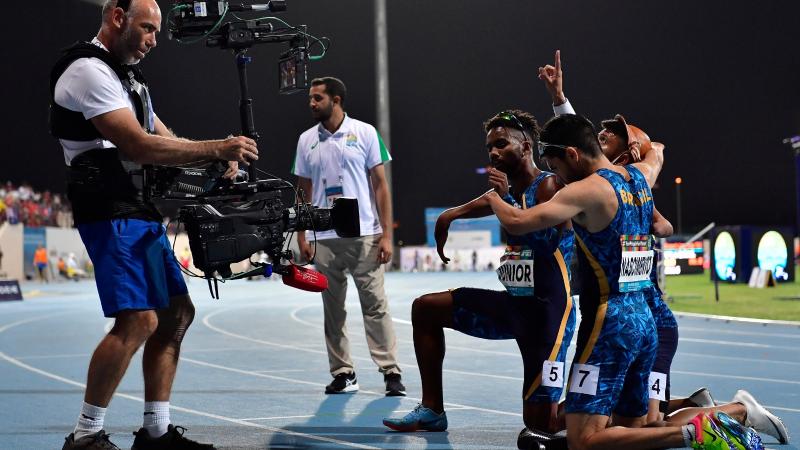 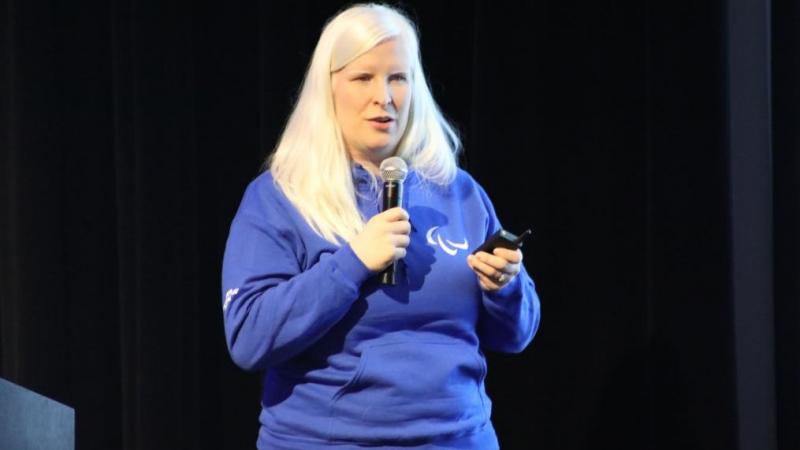