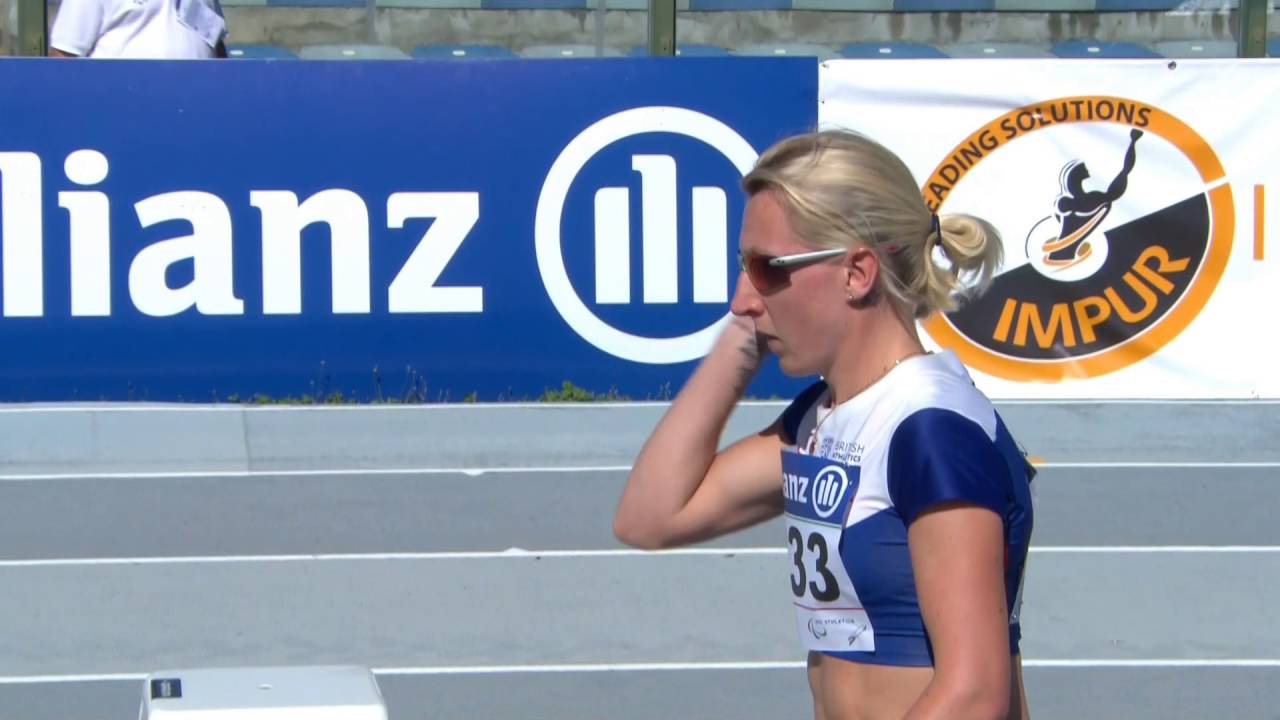 Berlin 2018 will be the sixth edition of the European Championships, with around 600 athletes from 39 countries set compete between 20 and 26 August at the city’s Friedrich-Ludwig-Jahn-Sportpark. Here is a reminder of some of the highlights from previous years.

The last time the European Championships took place was in June 2016, less than three months before the start of the Rio 2016 Paralympic Games.

Seven world and 14 European records were set at Swansea 2014 - a competition which placed legacy at the heart of its planning.

French star Marie-Amelie le Fur was one of those in record-breaking form, taking more than one second off her previous best in the 400m T44 with a time of 1:01.41.

Local schoolgirl Molly Hopkins became the face of the event when she travelled to Berlin, Germany, to train with Dutch world and Paralympic champion Marlou van Rhijn before the competition got underway – van Rhijn went on to clinch 100m and 200m T44 gold as well as 400m T44 bronze behind le Fur.

Nearly 500 athletes from 40 countries took part, with 13 world records broken over the course of the competition.

Amongst those re-writing the history books were Briton Richard Whitehead, who clocked 24.93 seconds in the men’s 200m T42. Whitehead went on to lower that time even further when he won Paralympic gold at London 2012.

The second edition of the event took place in Finland in August 2005, with the then IPC President Sir Philip Craven and Finnish President Tarja Halonen in attendance.

Nearly 700 Para athletes took part, and 46 world and 29 European records were broken throughout the week.

France finished top of the medal table with 15 golds, while Germany had the most medals overall with 53.