Berlin 2018: Can anyone stop Jason Smyth? 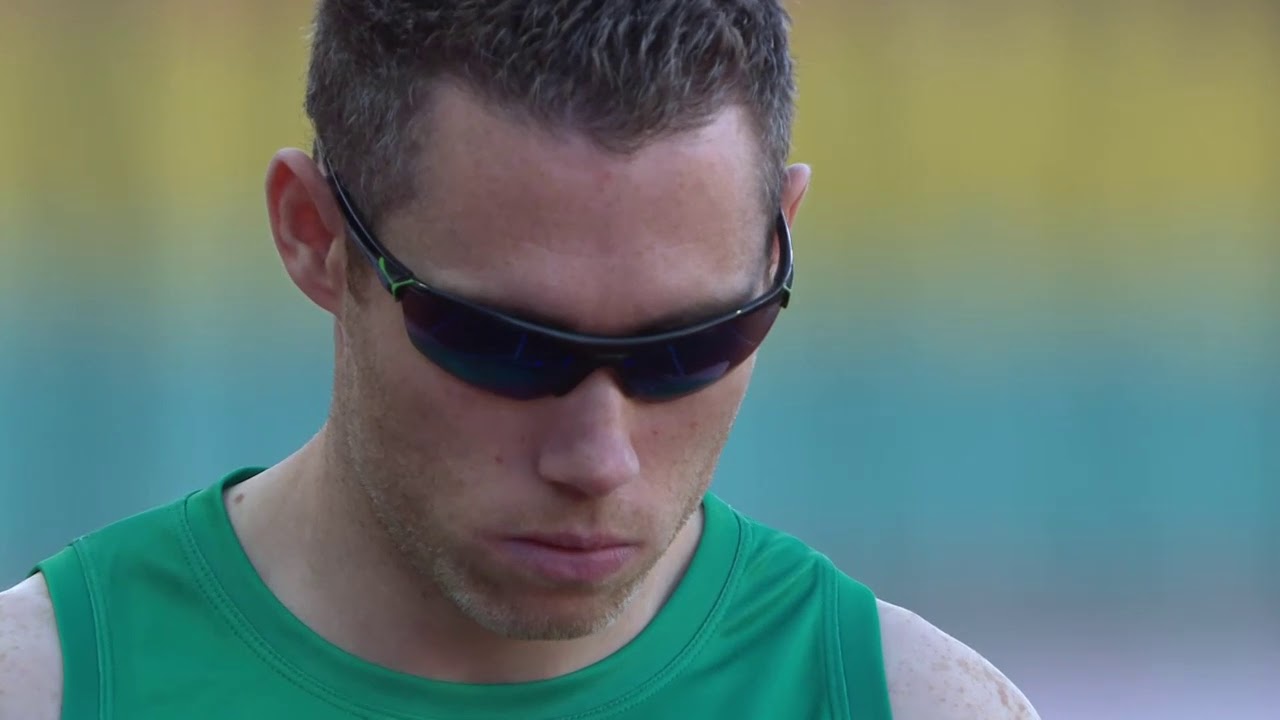 Ireland’s Jason Smyth has won gold at every major championships he has attended since lining up at his first Europeans in 2005, and the 31-year-old will hope to maintain that unbeaten run on Thursday (23 August) with 100m T13 gold.

Smyth’s winning streak continued at Berlin’s Freiedrich-Ludwig-Jahn-Sportpark two days ago when the man dubbed the fastest Paralympian on the planet raced home to gold in the 200m T13.

Victory took Smyth’s tally of major gold medals up to 17; now he has the 100m T13 to contest and he’s not taking the challenge lightly.

“It’s like every major event, it’s very important to do well. That’s what it all comes down to and what you’re remembered for; what everything during the whole year is geared towards – performing at that major championships,” he said.

No signs of slowing

Smyth’s time of 10.46 at London 2012 is the quickest time ever by a Para athlete, but the Irishman believes that, six years on, he is still capable of going faster.

“I think to be honest in the next couple of years I’ll run faster than I have. That’s me being honest about it,” he explained.

“I’ve really found in the last couple of years – probably this year especially - that I’ve got back to a point where a lot of the base, the strength and the foundation to be able to put in the training load has come back. Maybe in the next few years I’ll be able to fine tune that.”

Away from the sprints, watch out for French pair Louis Radius and Redouane Hennouni who go head-to-head in the men’s 1,500m T38.

Radius, 38, is the elder of the two middle-distance men, the defending European champion and silver medallist from London 2017.

His teammate Hennouni, a former figure skater, is the top ranked European this year and makes his major championship debut for France this week.

The 29-year-old won the Paris Grand Prix in June, having kicked off 2018 in fine style, winning the French indoor title. A thrilling battle is on the cards.

Great Britain’s Sophie Hahn looks hard to beat in the women’s 200m T38 – the 21-year-old has already broken her own world record this season.

Hahn’s compatriot Aled Davies lines up in the discus F63 – one of seven gold medals decided in the morning session.

Latvia’s triple world champion Diana Dadzite is favourite for gold in the javelin F56 – she won the discus F55 title earlier in the week and will be hoping to complete another hat trick with the shot put still to come on Sunday (26 August).

Poland’s Maciej Lepiato heads up the field in the men’s high jump T42/44/63/64. The four-time world and twice Paralympic champion will be expected to add to his medal collection in Berlin; the question is, can he improve on his world record of 2.19m, set in 2016?