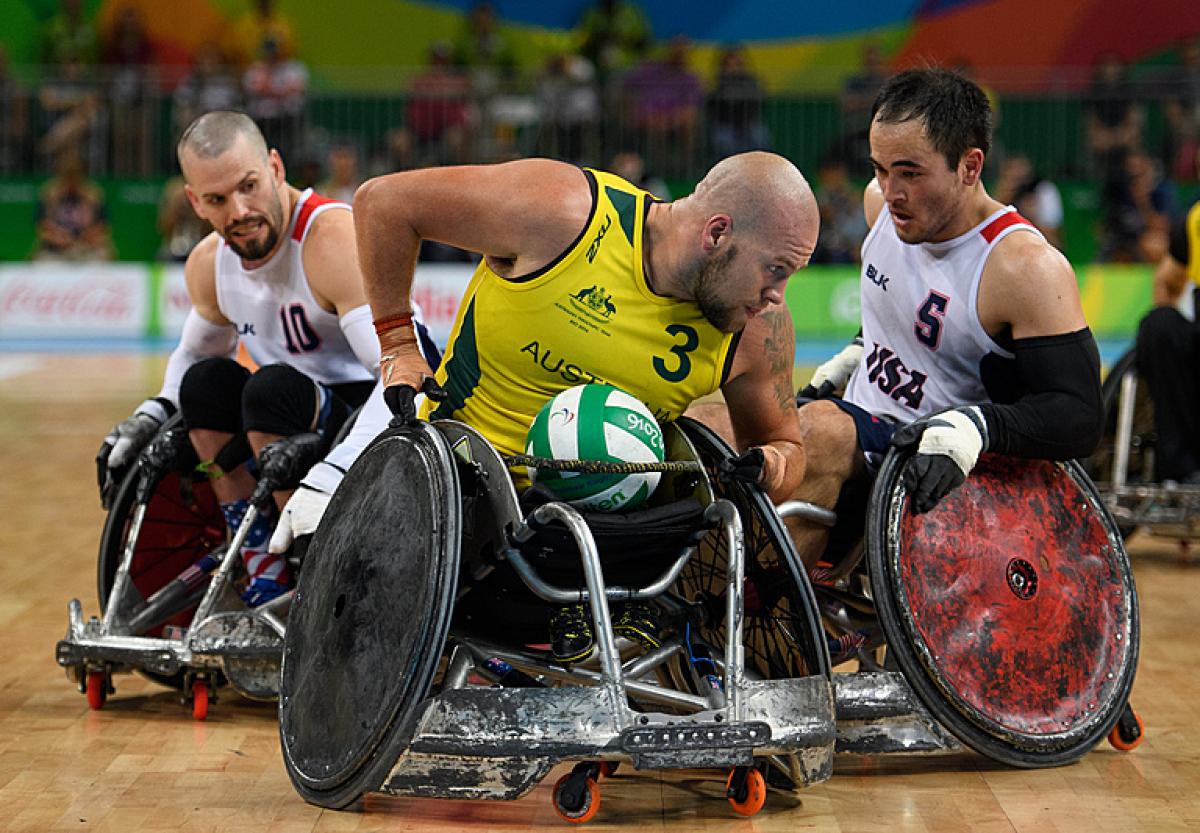 Wheelchair rugby is a fast-paced, full contact Para sport that will be contested at the Yoyogi National Stadium between 25 and 29 August at the Tokyo 2020 Paralympic Games.

1. Wheelchair rugby made its debut as a demonstration event at the 1996 Atlanta Paralympic Games, but was awarded medal status four years later at Sydney 2000 and has remained ever since. 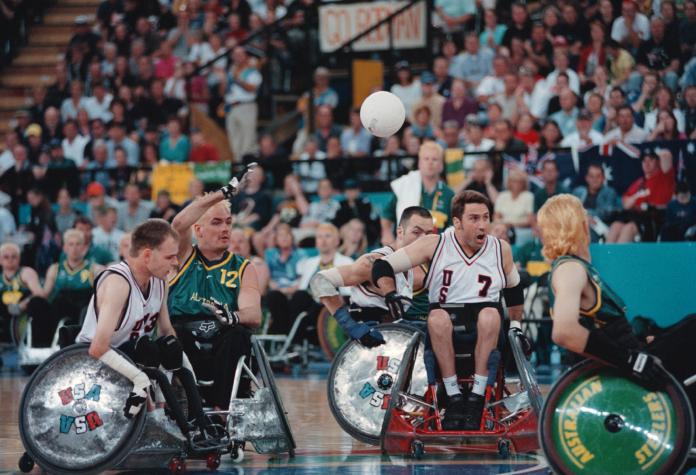 2. The sport combines elements of rugby, basketball and handball. Players compete in teams of four to carry the ball across the opposing team's goal line. Contact between wheelchairs is not only permitted, but is an integral part of the sport as players use their chairs to block and hold opponents.

3. Canadian Duncan Campbell (centre in photo below), affectionately known as “The Quad Father '' developed the basic rules and regulations of the game and assured that the sport was designed so that quadriplegics and others with high-level disabilities would have a sport that they could call their own. 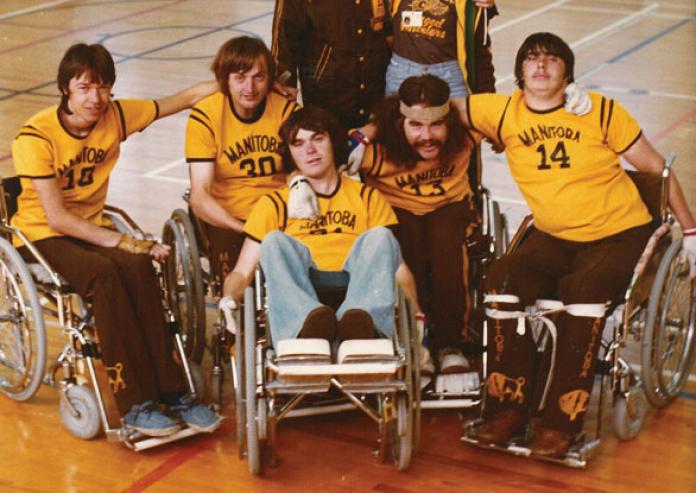 4. In 1977, Campbell introduced the sport at a multi-disability event in Edmonton, Canada, and convinced a number of other provinces to put teams in. Two years later Canada held its first national championship, and in 1981 the first teams in the USA began to form. The first World Championships took place in Switzerland in 1996.

5. Wheelchair rugby matches are played in four quarters, each lasting eight minutes. The winner of a match is the team that scores the highest number of tries. Tries are scored when a player crosses the opposition’s eight-metre try-line with two of his or her wheels on the ground. If tries are level at the end of regulation time, three-minute overtime periods are played until a winner is declared. 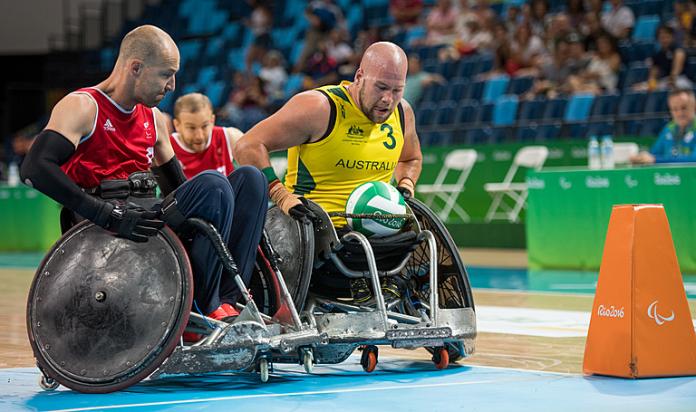 6. To encourage positive play and avoid the clock being run down by the team in the lead, a 40-second shot clock was introduced in 2008. If a team has not scored within that time, possession is handed over. Teams have 12 seconds to move the ball from their half of the court (each court measures 28 metres x 15 metres) into the opposition’s half. Players must bounce or pass the ball within 10 seconds of receiving it.

7. The level of disability of a player in international wheelchair rugby has seven different classifications ranging from 0.5 to 3.5, with the lower the number the greater the level of physical impairment. Teams of four cannot have an overall classification higher than 8.0. Players with a classification of 0.5 tend to be defenders or ‘blockers’, while those with the highest classification are more inclined to be playmakers suited to a dynamic role. Teams are mixed, made up of both men and women. For each female player on the court, an additional half point is allowed.

8. Wheelchair rugby is played in around 40 countries, 30 of whom are members of the International Wheelchair Rugby Federation (IWRF).

9. Australia currently top the IWRF world rankings, with the USA and Japan – the world champions – in second and third. Australia are bidding for a hat-trick of Paralympic gold medals at Tokyo 2020 having won at London 2012 and Rio 2016. The USA have also won two gold medals (Sydney 2000 and Beijing 2008), with New Zealand topping the podium at Athens 2004. Five different continents are represented in the world’s top 10. 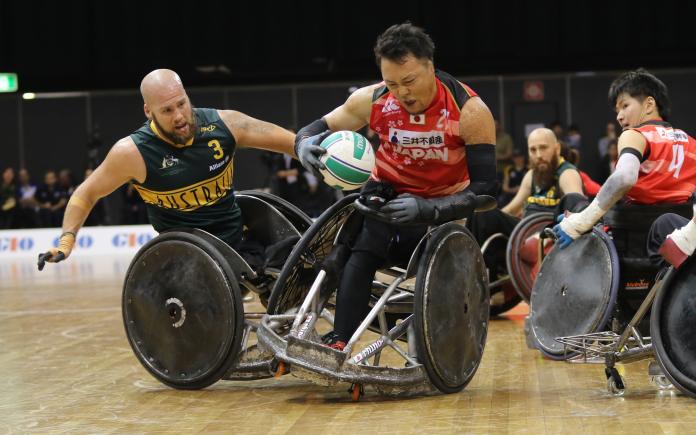 10. The Rio 2016 gold medal match between Australia and the USA went to double overtime with Australia coming out on top, 59-58. 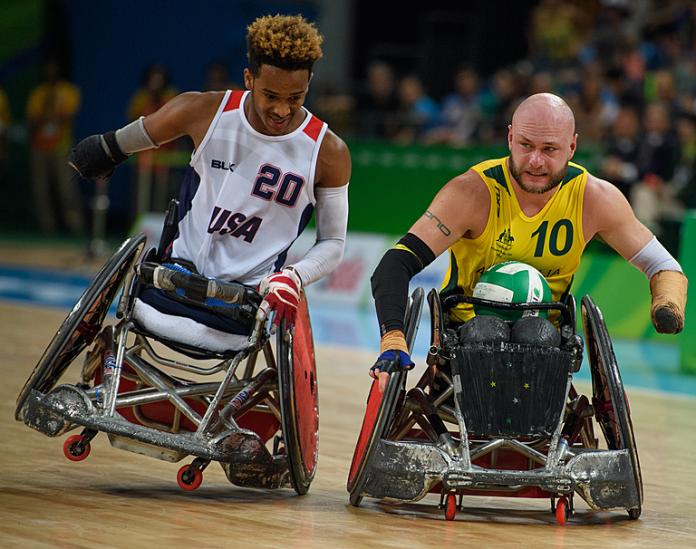 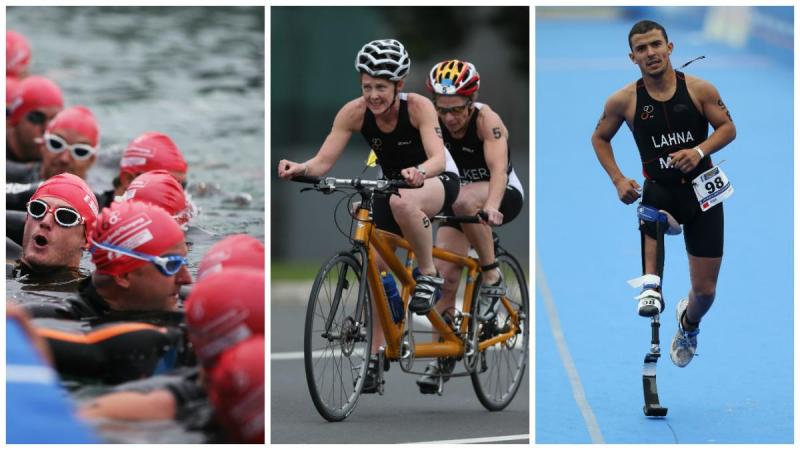