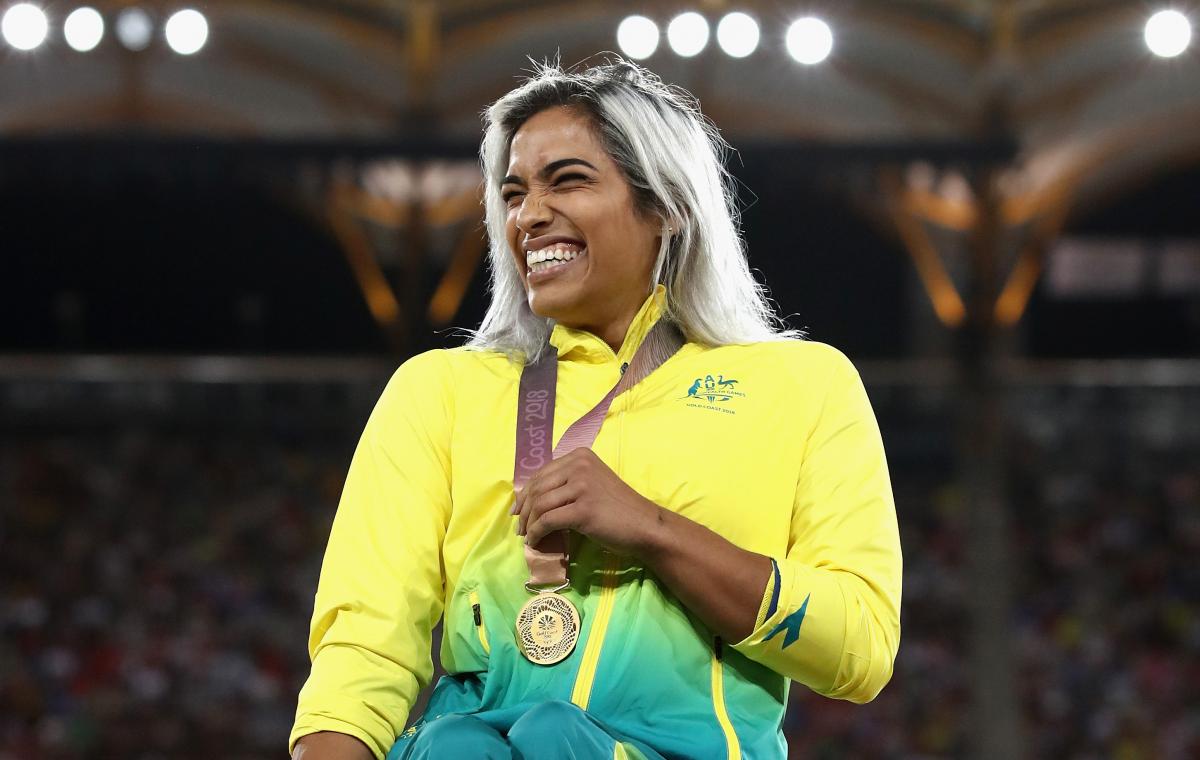 De Rozario, who won 5,000m T54 gold at last year’s World Championships, controlled the field from early on in the women’s race, taking up position on the inside after a tentative opening lap.

As the field began to string out, de Rozario pushed on and with one lap to go the 24-year-old had opened up a significant lead, with the real battle taking place behind her for silver and bronze.

The Sydney-based wheelchair racer, who competes in the T53 class, crossed the line in 3:34.06 while her teammate, defending champion Angie Ballard (3:36.85), came through in the final 10 metres to take silver ahead of Canada’s Diane Roy (3:36.97).

All eyes were on Fearnley in the men’s race as the three-time Paralympic champion looked to end his track career with one final victory.

It was England’s Richard Chiassaro who took up position at the front of the pack from the gun, with Fearnley tucked in behind.

Then with one lap to go Canada’s Tristan Smyth made a bold move to the front, speeding through on the bell.

Fearnley, 37, kept in touch though as Chiassaro faded, but with 200m to go the Australian couldn’t respond quickly enough to Glasgow 2014 bronze medallist Dupont, who powered past on the outside.

The Canadian held on down the home straight, his head tucked down low and still as Fearnley battled hard behind, but he couldn’t quite catch up as Dupont finished in 3:11.75.

Fearnley (3:11.92) took silver with fellow Australian Jake Lappin (3:12.60) claiming bronze. Both are back in action on Sunday (15 April) for the men’s marathon T54 where Fearnley, whose distinguished Para athletics career has included multiple major marathon wins around the globe, will start as favourite for gold.