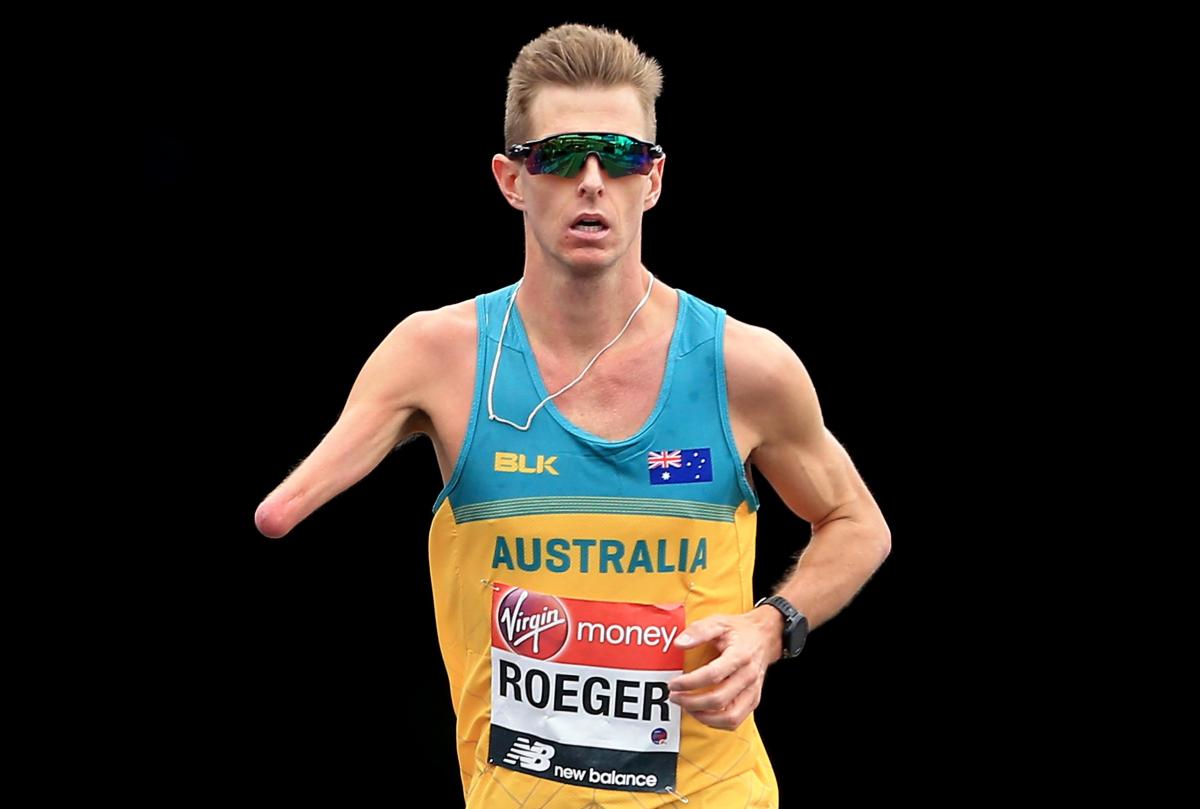 Daniel Romanchuk, Michael Roeger and El Amin Chentouf each claimed world championship gold at the London Marathon on Sunday as world records fell on the roads of the British capital.

It was a first world gold and stunning debut in London for Australian Roeger who smashed the men’s T46 world record in only his second marathon, having made his debut over the 26.2-mile distance in Melbourne last October.

The 30-year-old was hampered by cramp in the closing stages of his marathon debut and it was not easy for him this time either – which made victory all the sweeter.

“I guess goal number one was to win and goal number two was to PB (personal best). I did both those. There’s a lot to learn in the marathon, I missed two drinks stations which is crucial, but I’m very happy,” said the 30-year-old, who clocked 2:22:51.

“It’s only my second (marathon) so there’s a lot to work on, just getting the body stronger. The London Marathon, the IPC, they’ve put on a great event and I feel very grateful to be here. The crowd the whole way was unreal – it’s giving me goose bumps just thinking about it.”

Roeger only turned to distance running last season having competed for many years in middle-distance races – he won 1,500m T46 Paralympic bronze at Rio 2016 as well as three world bronze medals over the distance. Now he plans to focus his attention solely on the roads and the Paralympic title next year.

“It’s special. I did the job, got my first global gold, and it’s a great stepping stone towards Tokyo 2020,” he added.

Moroccan Chentouf, who competes in the T12 class for vision impaired athletes, was also in record-breaking form, knocking 10 seconds off his previous best which he set back on the same course at the last World Championships four years ago.

“To be world champion in London was an objective I’ve been preparing for in Morocco,” said the 36-year-old, after sealing his fourth London Marathon victory.

“To win, and to get a world record, it’s fantastic. The London Marathon is the most beautiful in the world. I hope that the next time I win and break the record again too.”

The man to beat

Romanchuk’s victory – which came after storming home to win in Boston two weeks’ ago – simply served to underline his status as the man to beat in the T54 class.

Sitting comfortably in a pack of 12 athletes for the first half of the race, the 20-year-old sped away at Tower Bridge, and only Hug and Suzuki could keep in touch.

The trio kept going together for the remainder of the race, but with 600m remaining Romanchuk made his move – and his rivals just couldn’t keep up.

“It’s been an incredible past year and it’s kind of hard to describe. I’m just thankful to God for the opportunities that have been presented, and to all of my support that have helped. I could not be here without them.”

But while he may now be the face of men’s T54 distance racing, the Illinois-based racer still doesn’t take his success for granted.

“I still have the same approach that I’ve always had – every race is different and anything can happen. I never go in to a race saying I’m going to win this. I never plan on a specific position, there is such a strong field here, it could’ve been any one of us.” 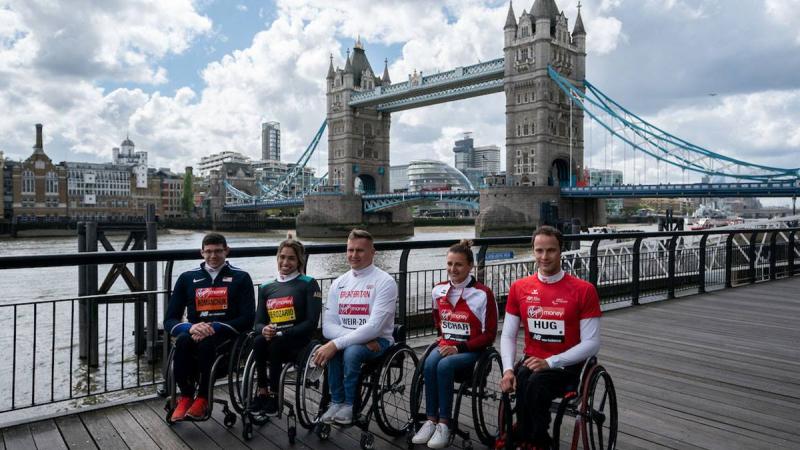