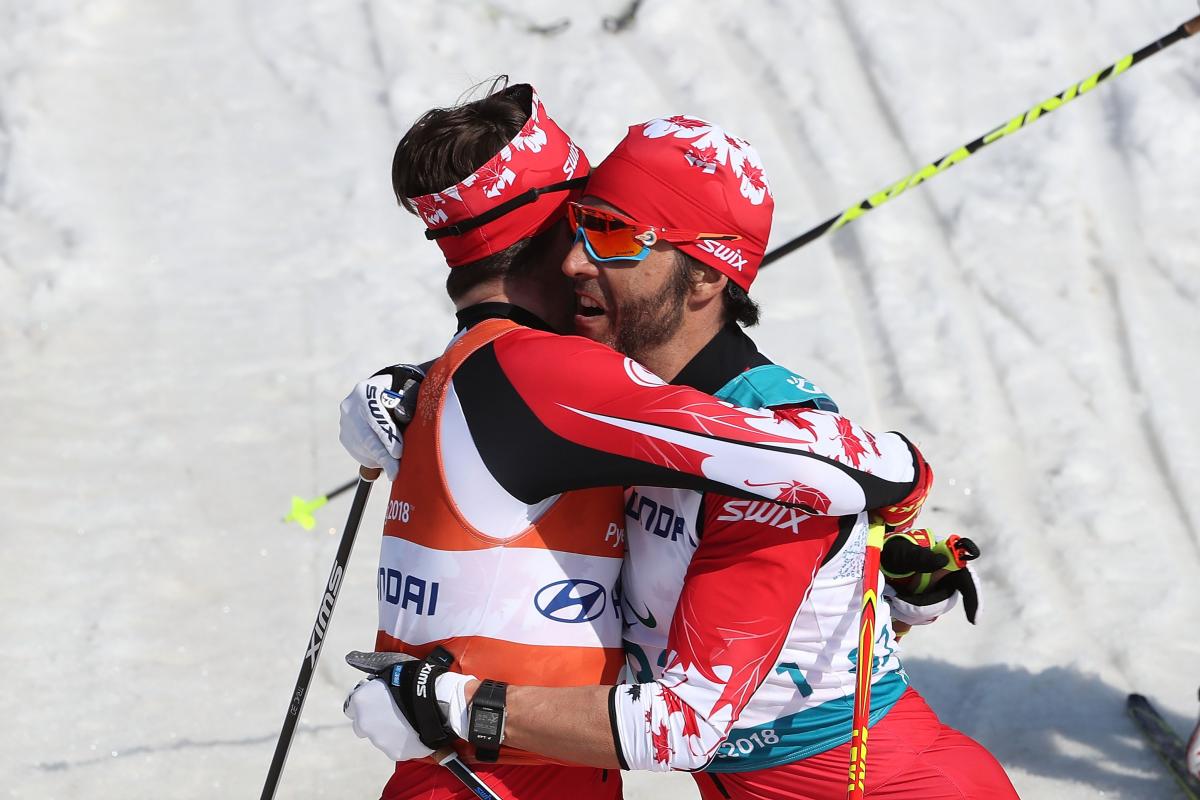 Canada’s Brian McKeever has been voted the Allianz Best Male Athlete of the Month for March, following his dominant performance at PyeongChang 2018.

The Nordic skier ended the Paralympic Winter Games with three gold medals to become the most successful cross-country skier in Paralympic history. He now has 13 golds across five Games.

The 38-year-old received 42 per cent of the public votes. US Para ice hockey player Declan Farmer was second with 24 per cent. Swiss alpine skier Theo Gmur came in third (18 per cent), ahead of Japanese snowboarder Gurimu Narita and Chinese wheelchair curler Haitao Wang.

In lieu of the Allianz Athlete of the Month award for March, the honour is being separated into three different categories – Best Male Athlete, Best Female Athlete and Best Team – based on results at PyeongChang 2018.

The nominations for Best Female Athlete will be announced shortly.