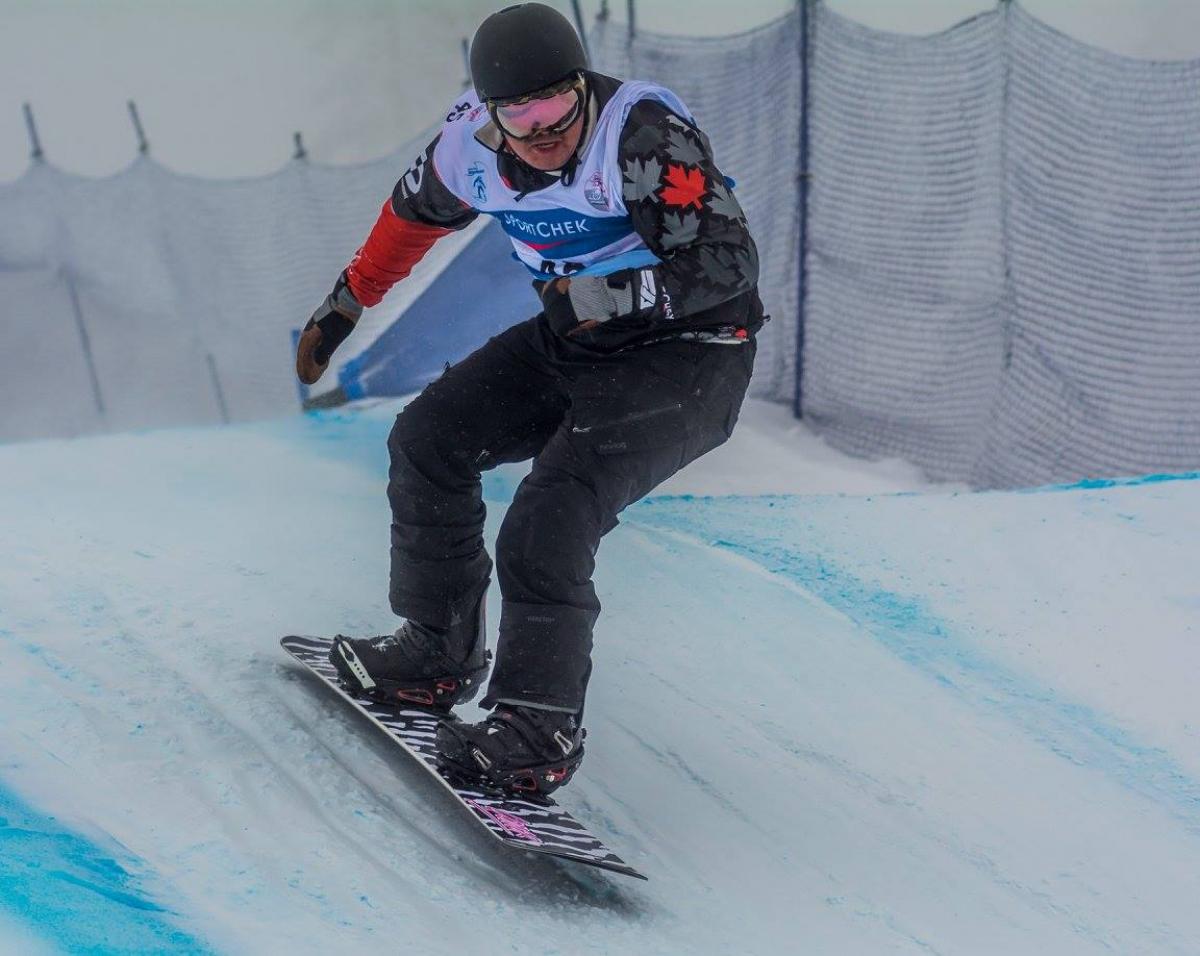 Canada Snowboard has announced seven Para snowboarders who will make up the national team for the 2017-18 season.

Riders will be looking to make their mark again this winter, with the majority of spots on the Canadian Paralympic Snowboard team up for grabs ahead of PyeongChang 2018.

Alex Massie and Michelle Salt are among the athletes leading the way. Both just missed the podium at their home World Championships in February in Big White. Massie looked to improve on his bronze medal from 2015 in snowboard-cross SB-LL2 but fell just short. Salt, a 2014 Paralympian, finished fourth in both her SB-LL1 events in Big White. Her fellow Sochi 2014 teammate John Leslie also joins the team and will look to challenge Massie in the SB-LL2 events.

Andrew Genge and Curtis Minard will compete in the men’s SB-UL category, and Gerrit Van Bruggen will be looking forward to his third full season as he takes on the men’s SB-LL2.

The team will be coached by Mark Fawcett and Dave Balne.

More information on the Canadian Para snowboard national team can be found on Canada Snowboard’s website.