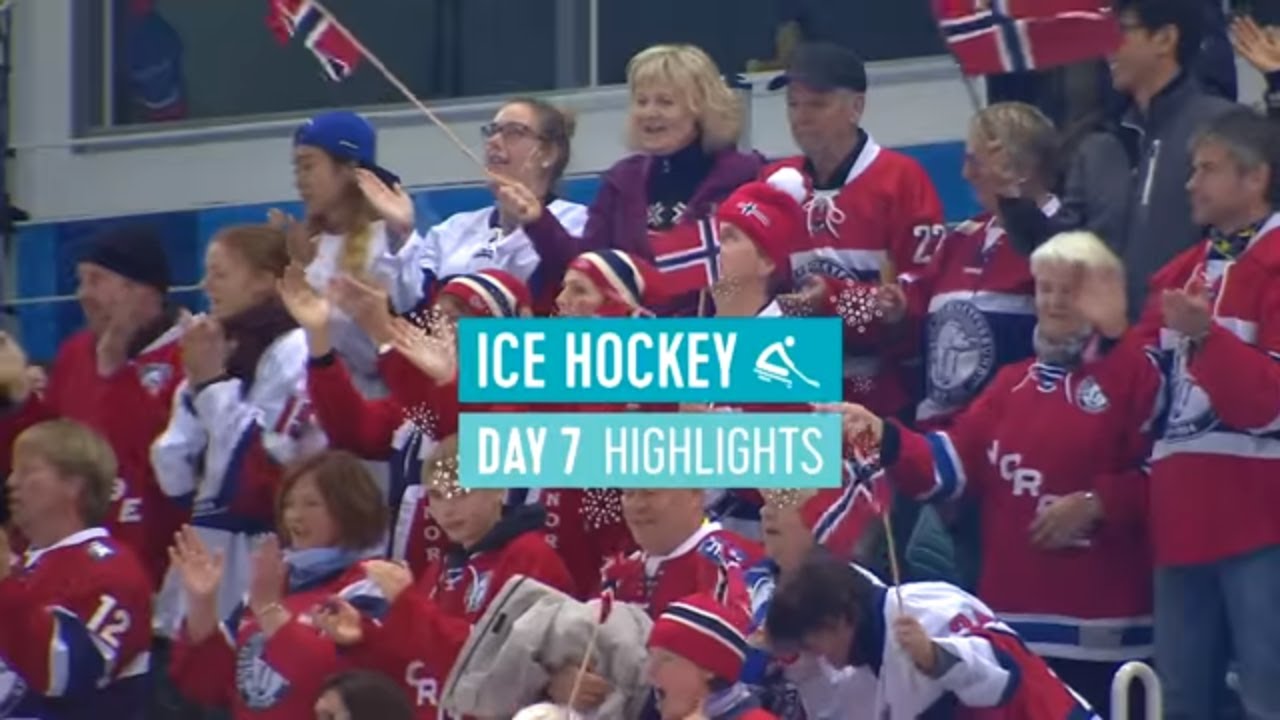 Norway sealed fifth place in the PyeongChang 2018 Para ice hockey tournament on Friday (16 March) with its third straight win, coming away with a 5-2 victory against the Czech Republic thanks to a hat-trick from star forward Audun Bakke and a pair of goals from nine-time Paralympian Rolf Einar Pedersen.

While the five-time Paralympic medallists will not leave the Gangneung Hockey Centre with any hardware, the Norwegians are departing with a wave of momeutum after defeating their last three opponents by a combined score of 14-4.

“That win felt very nice. We were a little bit slow in the start of this tournament but finished it with style, which is always nice,” said Bakke, who continued his metoric rise as the team’s new go-to scorer. “I don’t get a lot of hat-tricks, so that was also really awesome.”

Pedersen, meanwhile, did not skip a beat following his hat-trick against Japan two days ago, scoring 44 seconds into the game off a pass from Magnus Bogle to give Norway the quick lead. About two minutes later, Vancouver 2010 bronze medallist Bakke connected for his fourth goal of the tournament – a marvellous rocket from nearly the blue line. The Czech Republic closed out the first period when Zdenek Krupicka, who models his game after Canada’s Brad Bowden, took two attempts to tip the puck past the goal line, successfully doing so on the second with 42 seconds left before the break.

Pedersen scored again halfway through the second period, this time unassisted and from the middle of the ice to pad his team’s lead heading into the last intermission.

At the 9:31 mark in the third period, star defenceman Pavel Kubes had an effective slap shot on a power play to bring the Czech Republic within one. That did not last long, though, with Bakke attacking the net just as the five-minute mark passsed to bring Norway’s lead back to two. Then with 2:57 left in the contest, Bakke completed his hat-trick with a short-handed, unassisted goal on an empty net.

Norway’s Christian Kjell Hamar, who works as a welder off the ice, had seven saves and recorded the win between the pipes. The Czech Republic’s backup goaltender, 20-year-old Martin Kudela, made the start, allowing four goals before being pulled with under two minutes remaining on the clock.

The scoreline mirrored the same margin of victory that Norway beat the Czech Republic at the 2016 World Para Ice Hockey Championships, the last major international tournament the two teams faced off at.

Every competition as well as the Closing Ceremonies can be watched live right here on the International Paralympic Committee’s website. Highlights of each day’s action will also be made available. 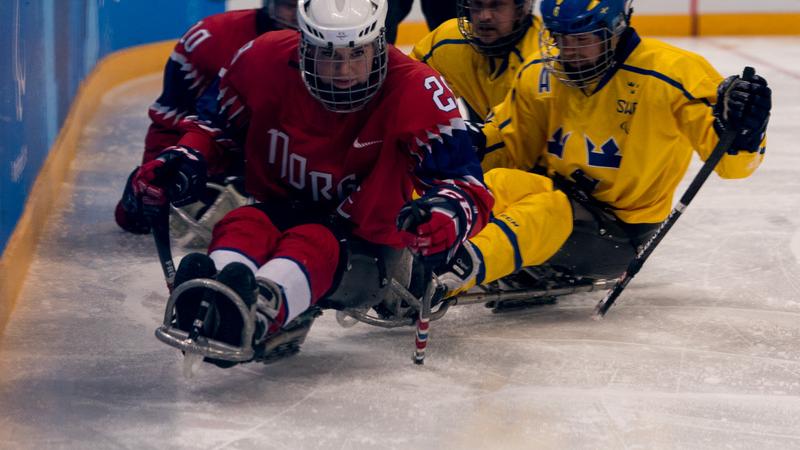 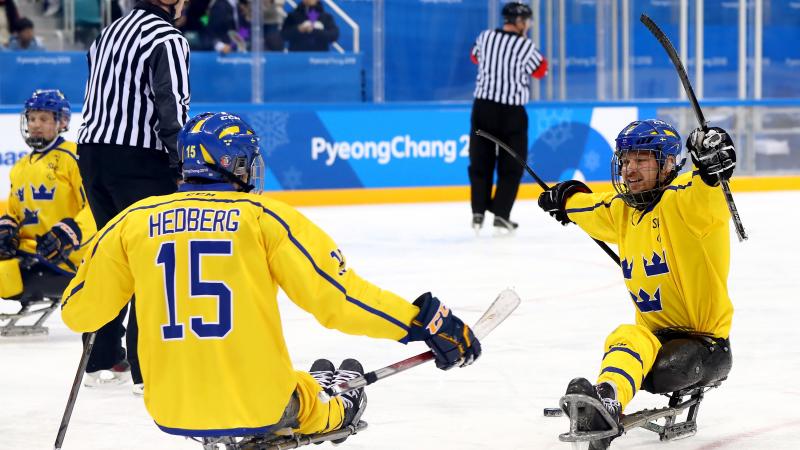