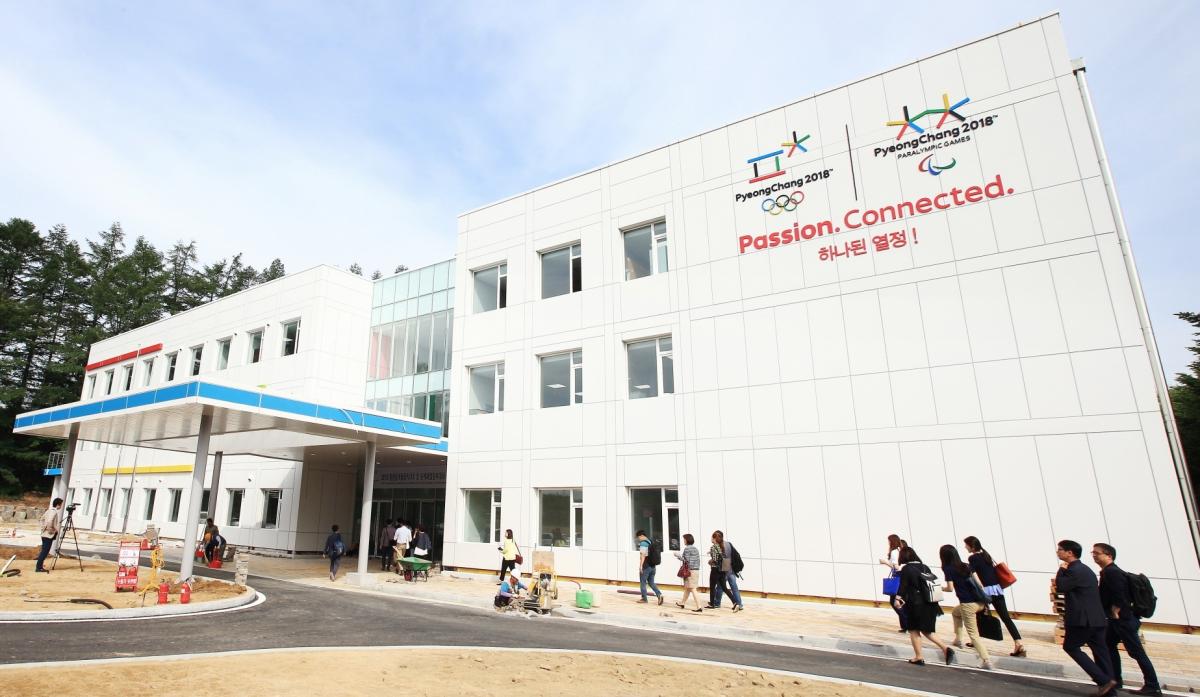 The PyeongChang Organising Committee for the 2018 Olympic and Paralympic Games (POCOG) has moved into its new Headquarters building located near the PyeongChang Olympic Plaza.

Chairing the first weekly executive meeting at the new office, POCOG Secretary General YEO Hyung-koo said: “It feels great to start working together in our new Headquarters. I believe that answers to all issues are in the field, and since we are now working near the heart of the Games, POCOG will definitely become a stronger team.”

Construction of the new three-storey building began in November 2015 and was recently completed by domestic sponsor company Serveone, an LG Group affiliate. Built using modular steel-framing systems, the building covers a total floor area of 10,408㎡ to accommodate over 700 employees.

Prior to the move, POCOG operated split offices in Seoul and PyeongChang, which – though inevitable during the initial years – caused increasing inefficiency as the organization grew in size and more collaboration between functions became essential. With the move putting the staff under one roof, POCOG expects enhanced teamwork and efficiency as well as streamlined internal communication. 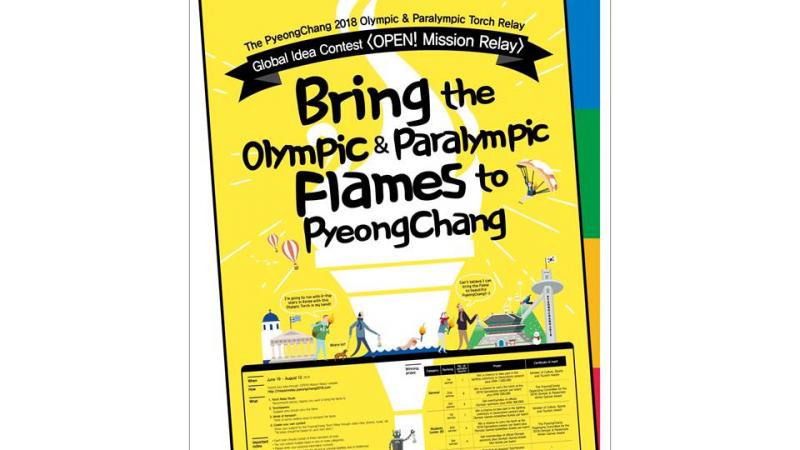 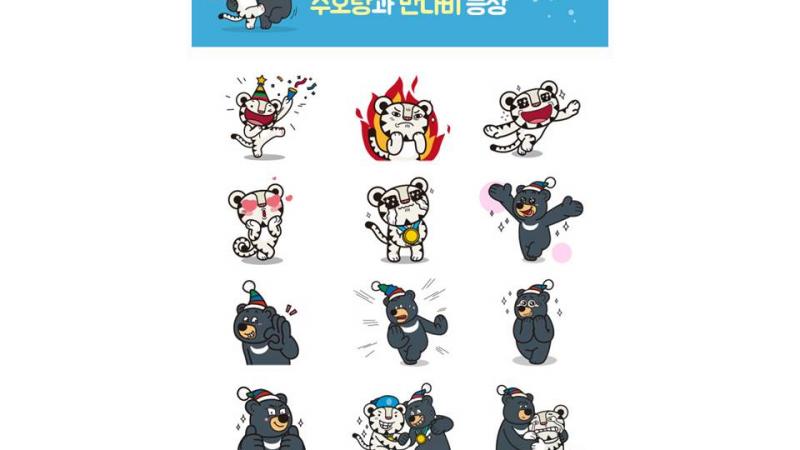 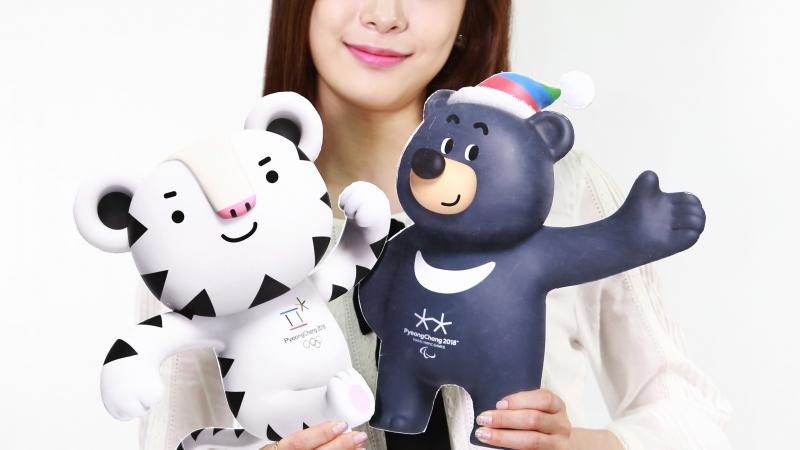