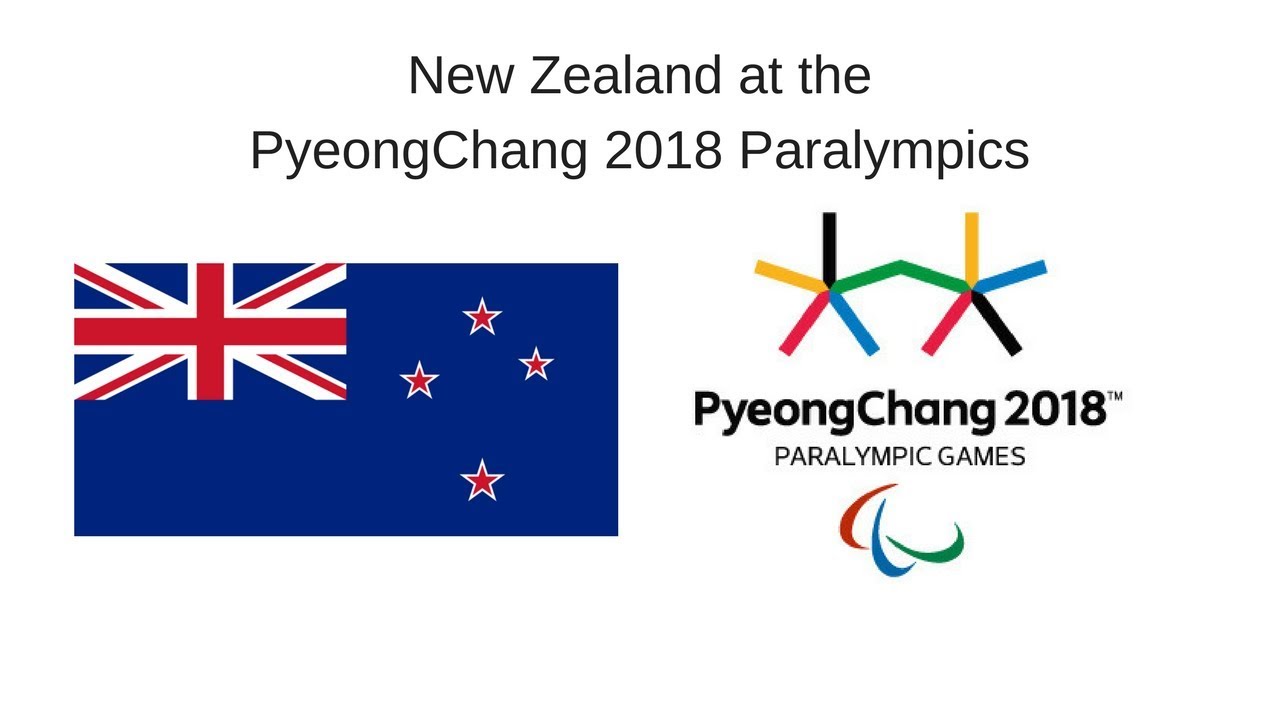 New Zealand claimed all its 28 medals in alpine skiing, 20 in men's events and eight in women's.

Carl Murphy is the only New Zealand athlete to have participated in a sport other than alpine skiing, when he finished fourth in men's standing in snowboard cross in 2014.