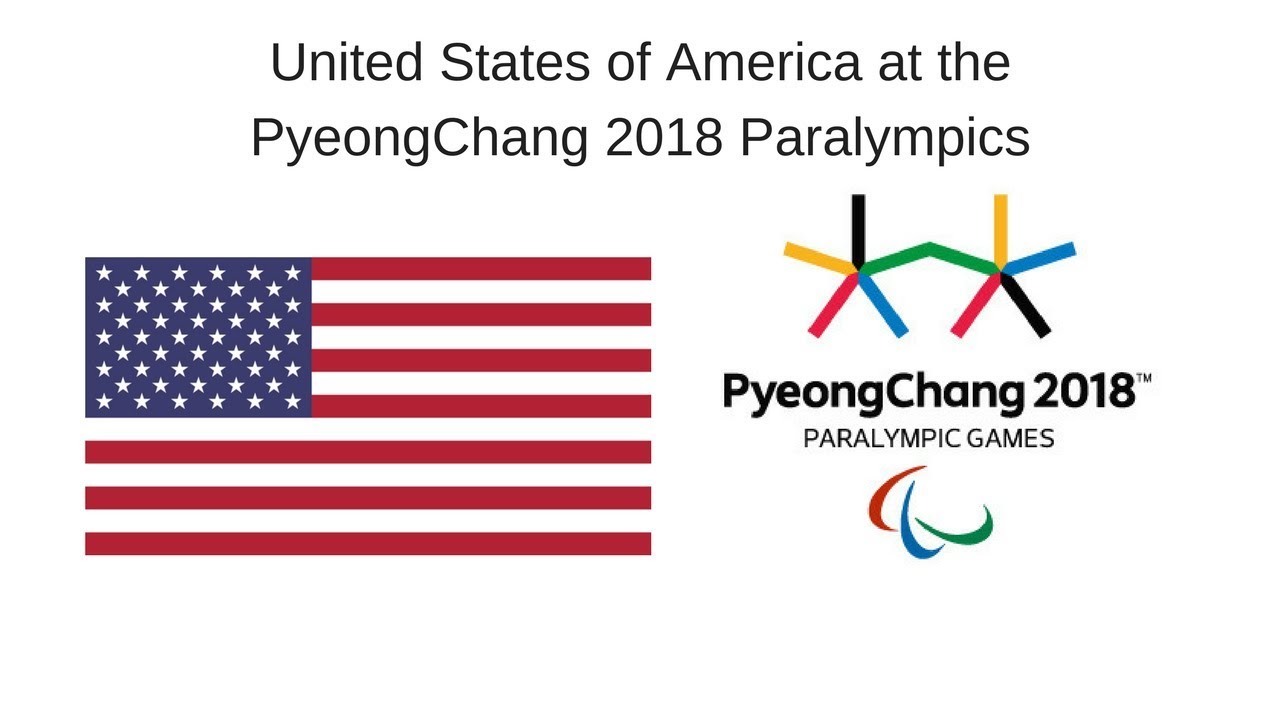 The NPC made its debut at the Ornskoldsvik 1976 Paralympic Winter Games.

The NPC has been most successful in alpine skiing, claiming 247 medals, including 89 gold.

Sarah Will is USA's most successful Winter Paralympian with 13 total medals of which 12 were gold. Sarah Billmeier also won 13 medals (G7-S5-B1). Both athletes won their medals in alpine skiing.

Greg Mannino is the only athlete to have won two events three times. He won three gold medals in alpine skiing men's downhill LW2 and three gold in Super-G LW2.

At the Sochi 2014 Paralympic Winter Games USA won medals in four sports for the first time.