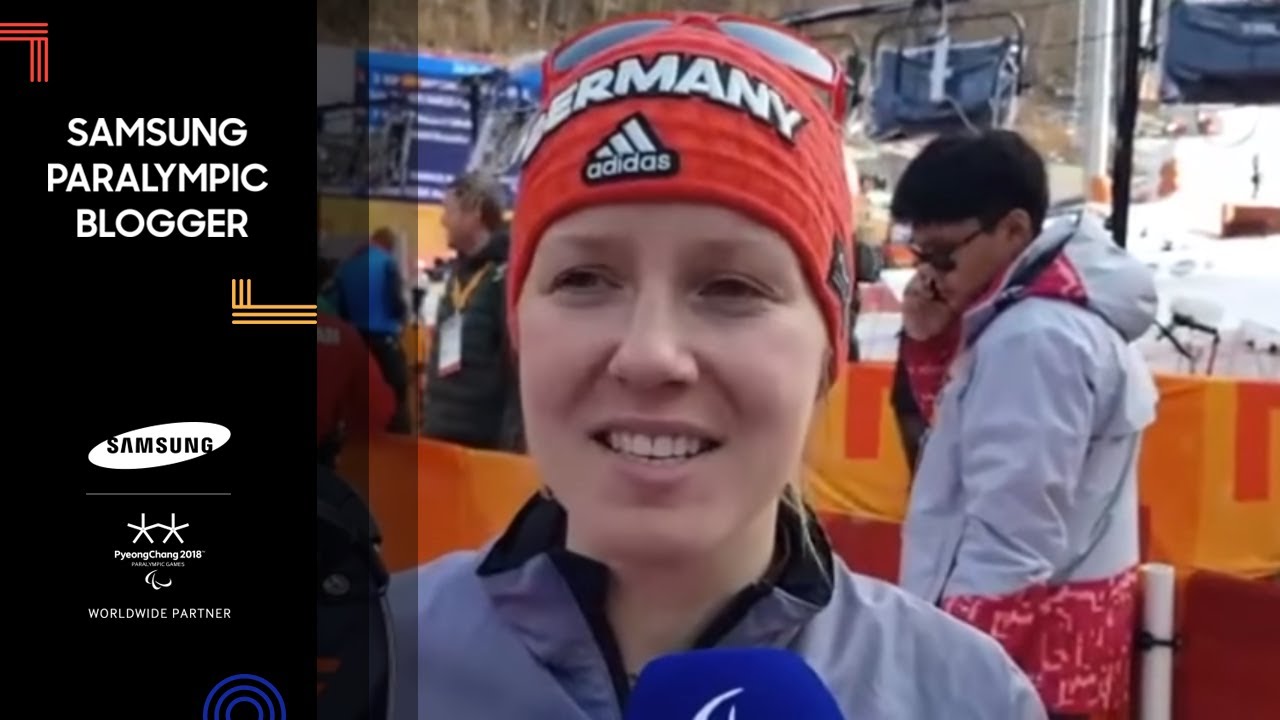 The weather was as hot as the competition on the slopes today in Jeongseon! #Paralympics #DoWhatYouCant

A proud Canadian from Sharon, Ontario, Ailish grew up playing competitive hockey, soccer, lacrosse, softball, track and field, and tennis. She was recruited to play NCAA Division 1 Hockey for Dartmouth College, and graduated in the class of 2016. Ailish is currently completing a Sport Media degree from Ryerson University and is captain of the Ryerson Rams hockey team. She enjoys writing, photography, music, watching The Office and dogs.