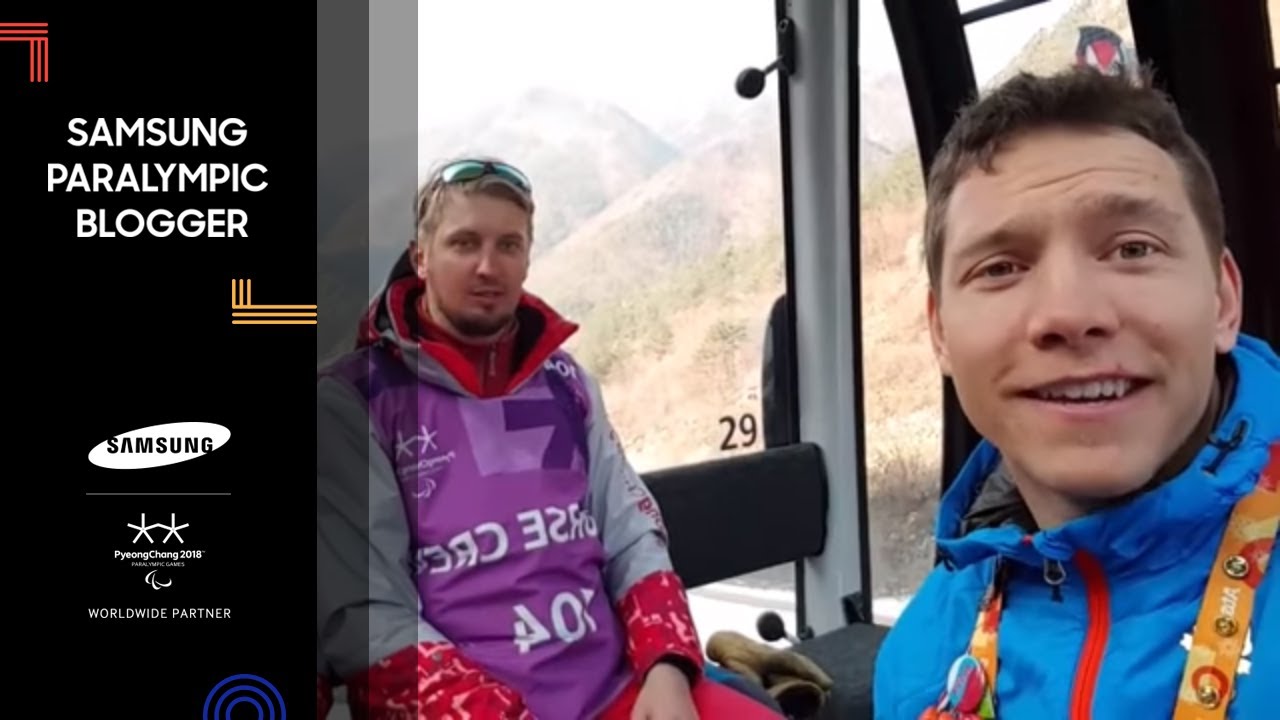 About Andrew Kurka (USA, Para alpine skiing):
Originally wanted to become a professional wrestler and one day qualify for the Olympic Games. After his accident he tried mono-ski for the first time and in 2010 was called up to the USA´s Paralympic team. Since then, he has competed at various World Cups and World Championships.