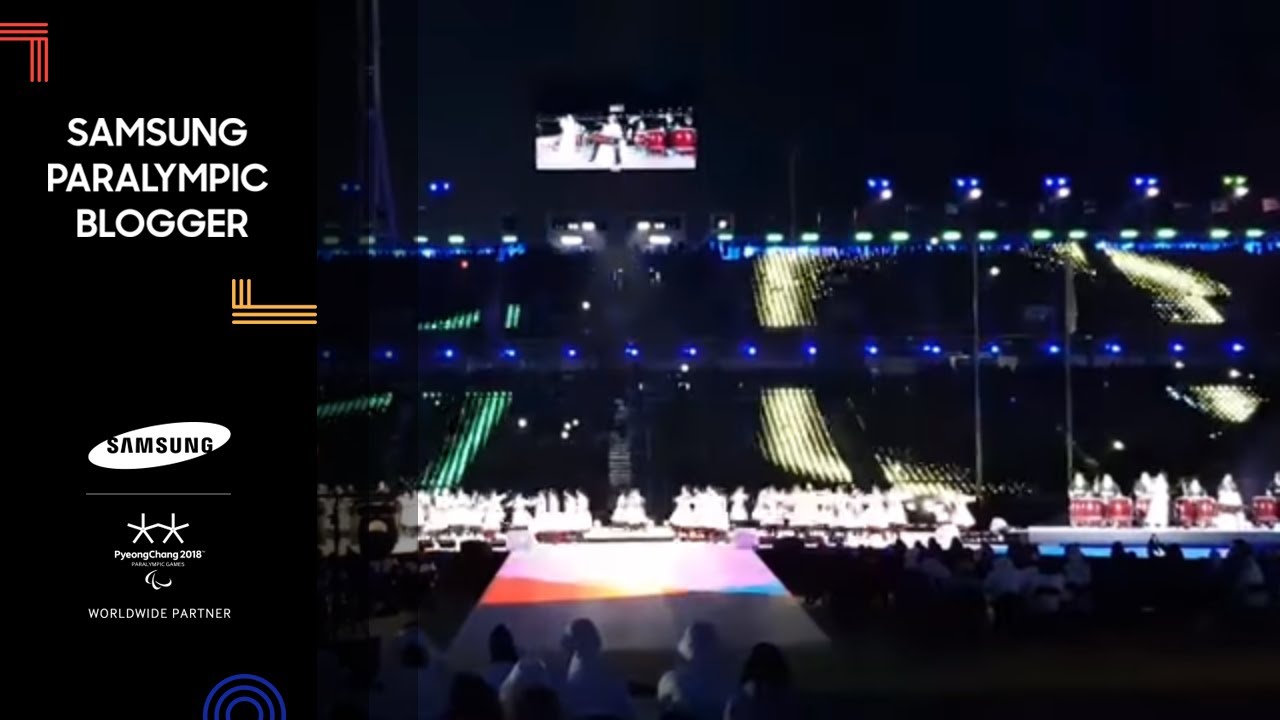 Maciej Krezel
About Maciej Krezel (Poland, Para alpine skiing):
Chosen as Poland's flag bearer for the opening ceremony of the 2014 Paralympic Winter Games in Sochi, Maciej uses wakeboarding as one of his hobbies, but also forms an integral part of his training.