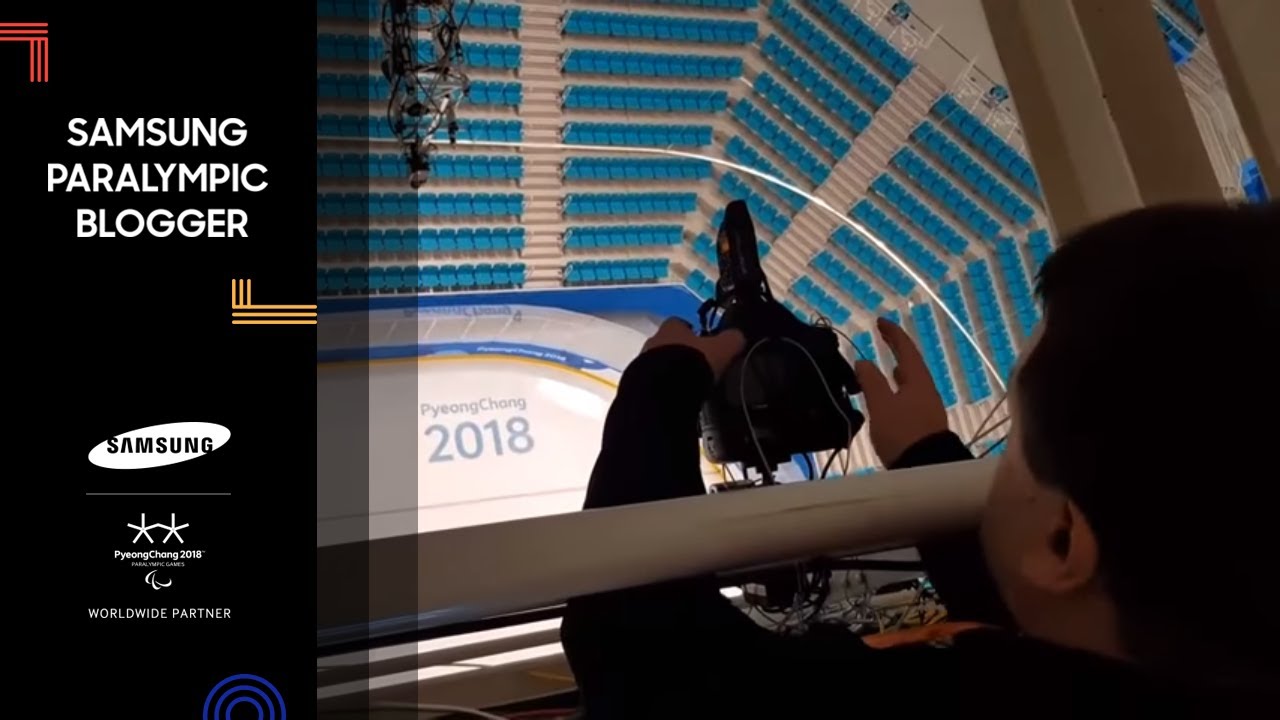 Another day another video at the Winter Paralympics.

About Samuel de Ceccatty (France, Samsung Paralympic Reporter):
A French-American, Samuel grew up in Paris where he went to a bilingual school. He’s been making short films and music videos for as long as he can remember and has felt strongly about disabilities ever since one of his childhood friends had a brain tumour that led to him dying prematurely. Samuel currently works with a London based charity called Keen which helps young children with disabilities participate in fun physical activities, including sports.