Patmore to use track experience to further winter dream

Australian snowboarder Simon Patmore believes his medal winning skills from sprinting will be useful for his new ventures on the snow. 05 Aug 2016
Imagen 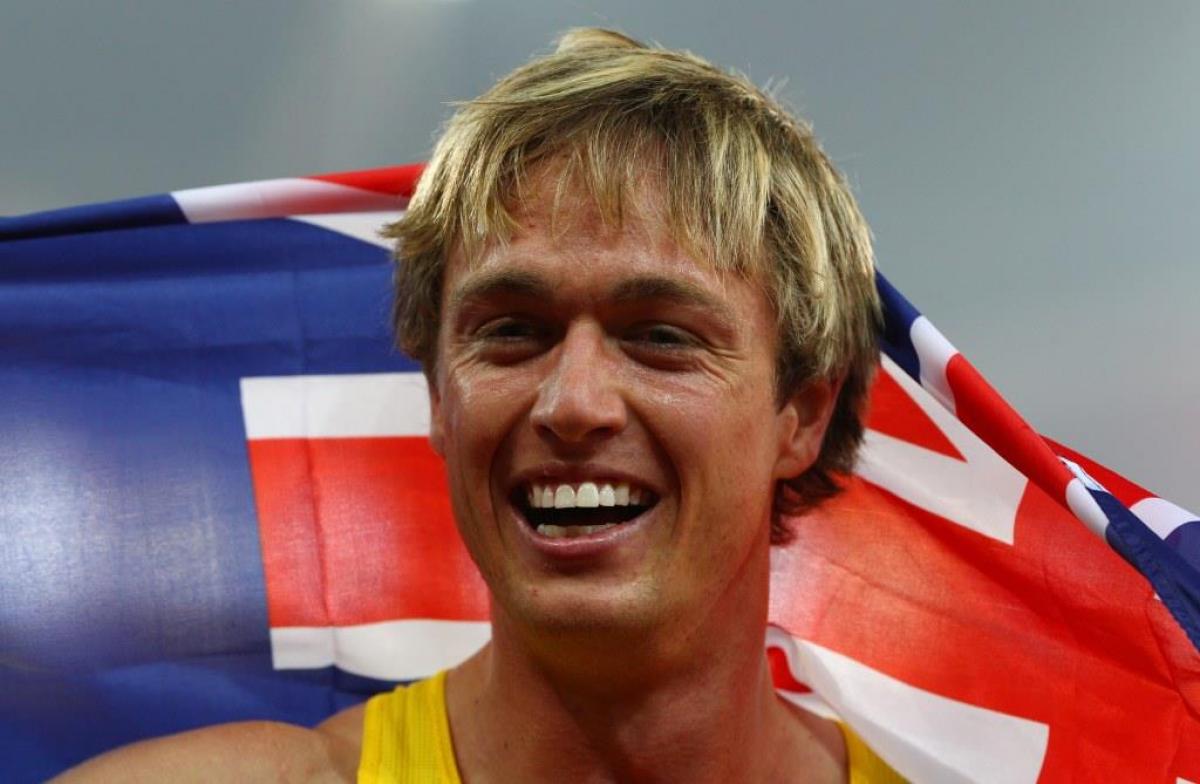 Australia’s Simon Patmore may be a relative newcomer to the international Para snowboard scene, but he already has his sights set on the PyeongChang 2018 Paralympic Winter Games.

The 28-year-old, who is already a bronze medallist from the men’s 200m T46 from London 2012, believes his achievements and experience on the track will help carry him forward.

Patmore has already shown huge potential on the snow, with a gold medal from the men’s snowboard-cross SB-UL at the IPC Snowboard World Cup in Trentino, Italy, last season.

“Overall, I’m very happy with the way my development is coming along. I’m feeling fast on the board and strong in the gym. I still lack experience with racing however my knowledge from athletics has given me the competitive edge to perform on an international stage” he said.

As well as his Paralympic bronze medal, Patmore won gold at the 2010 Commonwealth Games before taking up snowboarding in 2014.

“A year ago I made the decision to put my working career on hold and move to Perisher [Australia], to train with my coach in the hopes of qualifying for the Australian Adaptive Snowboard Team. My dream was to compete against the best and be one of the top four athletes in the world” he said. “I’ve exceeded my own expectations. There is no greater feeling than completing a goal and going beyond it. I look back on the journey and just smile. I’ve learnt many life lessons along the way and have become more motivated than ever”.

Such motivation has led Patmore to set a new important goal into his career.

“[I like] seeing opportunities then turning them into goals” he said. “Athletics was an opportunity and my goals were to beat the world best. My new goal is to become a summer and winter Paralympian”.

To reach his goal, Patmore will have to qualify for the PyeongChang 2018 Winter Paralympic Games. He will spend the summer training and rebuilding his strength to ensure that he is in good shape for the upcoming winter season. He will focus on improving his posture to correct his riding and on being more comfortable and patient on the snowboard.

“If I concentrate on my preparation then everything else will hopefully fall into place. I’m expecting nothing but I'm going to give everything” he said. 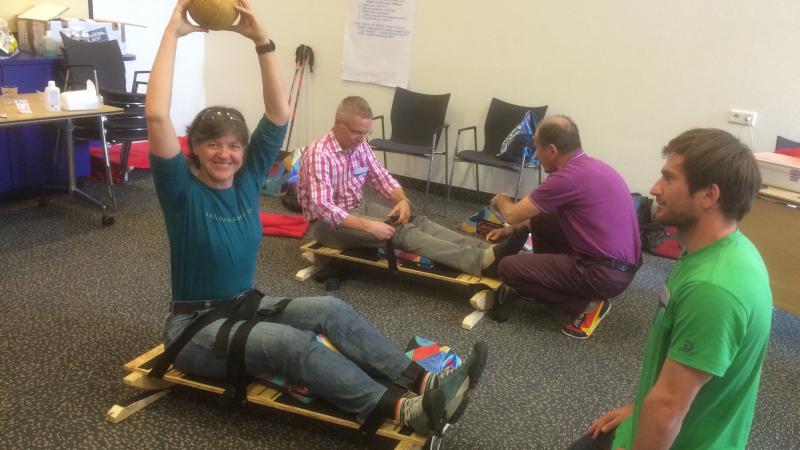