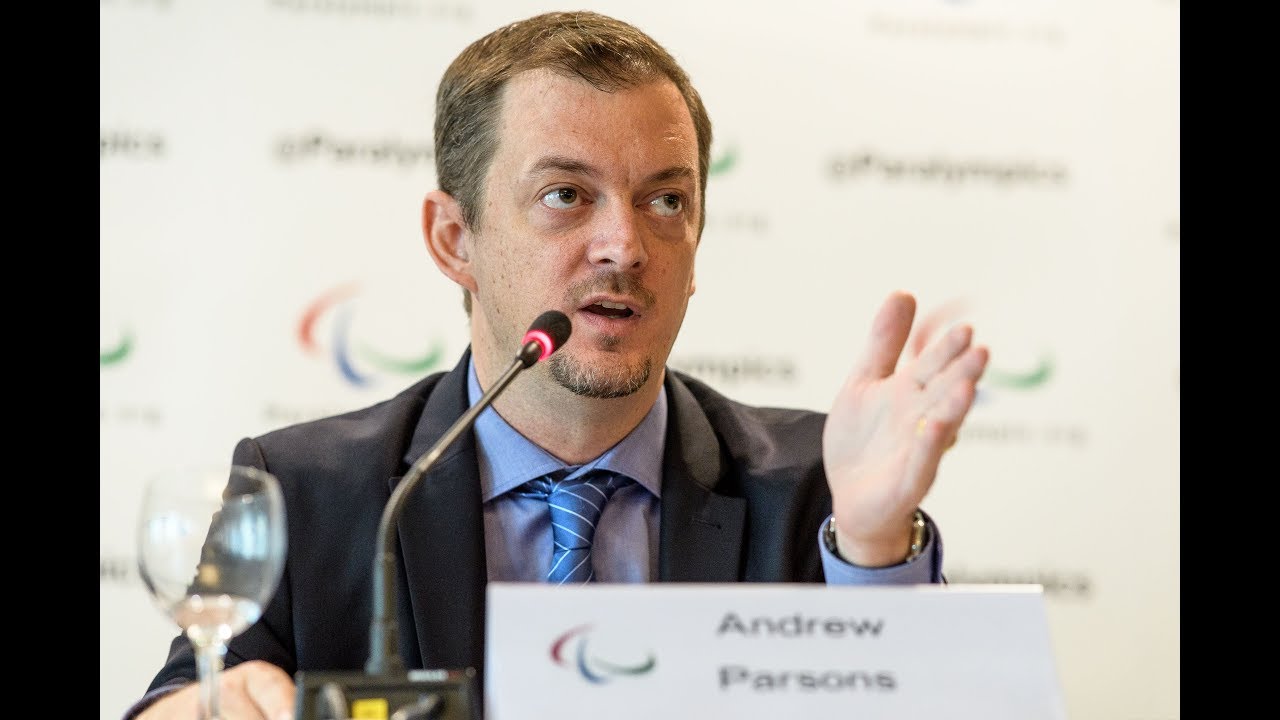 The International Paralympic Committee (IPC) has approved and welcomes 30 Neutral Paralympic Athletes (NPA) to compete in the PyeongChang 2018 Paralympic Winter Games, which open on 9 March.

The delegation features 10 athletes who will compete in alpine skiing, 12 in Nordic skiing and three in snowboard. The Neutral Paralympic Athletes wheelchair curling team will feature five players. Six guides will support athletes who compete with a vision impairment, while the delegation will benefit from a further 39 support personnel and team officials.

All 30 athletes met the qualification criteria for the Games and fulfil the strict eligibility conditions for Russian athletes to compete as neutrals that were published by the IPC on 29 January. This means that all athletes selected for PyeongChang 2018 are part of a registered testing pool, have undergone at least two anti-doping tests in the last six months prior to the Games and participated in, and successfully completed, a Russian Paralympic Committee (RPC) anti-doping education session.

The full list of exceptional eligibility measures can be found here.

Under the PyeongChang 2018 Paralympic Winter Games Qualification Guide that was first published on 30 May 2016 and includes details of maximum athlete quotas for each sport, only unused slots - some of which have been returned by National Paralympic Committees – have been redistributed to eligible Neutral Paralympic Athletes.

As all 100 quota places in men’s Nordic skiing have already been allocated to athletes who have either qualified or received a bipartite invitation, there are no slots available for male Neutral Paralympic Athletes.

A Neutral Paralympic Athletes team could not be considered in Para ice hockey because under the sport rules Russia had already missed the opportunity to qualify for PyeongChang 2018.

The IPC is still considering entry applications from a small number of other Russian athletes who wish to compete at PyeongChang 2018.

Although the RPC remains suspended, the IPC said in January it would allow eligible Russian Para athletes who meet strict conditions to compete as neutrals in five sports at the Games in South Korea. The move was in recognition of the important progress made by the RPC in meeting the reinstatement criteria it must meet to have its IPC suspension lifted.