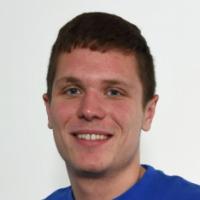 When and where did you begin this sport?
He began swimming at age 10 with Trowbridge Swimming Club in England.

In 2016 he was named Sportsperson of the Year at the Swansea Sports Awards in Wales. (enjoyswanseabay.com, 10 Nov 2017)