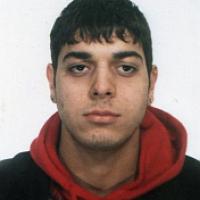 When and where did you begin this sport?
He has been swimming since he was three years old and competing since he was 11.
Club / Team
Santa Lucia Sport Roma: Rome, ITA
Name of coach
Alberto Battistelli and Riccardo Vernole
Training Regime
He trains six days a week including gym sessions.