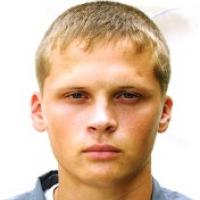 When and where did you begin this sport?
He took up para-triathlon in 2012 at age 23 in Nizhny Novgorod, Russian Federation.
Club / Team
Tyumen Regional Youth Sports School of Olympic Reserve: Russia
Name of coach
Natalia Sushkova, RUS, from 2013