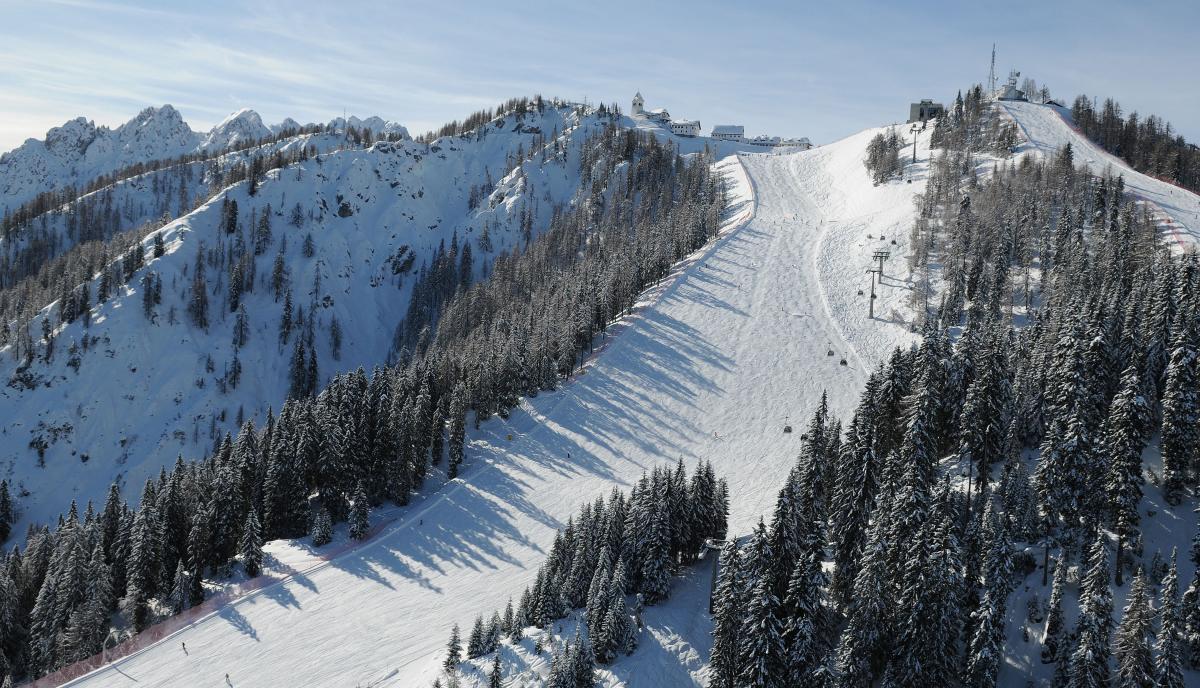 The Pitztal area of the Tyrol region is one of Austria’s best kept secrets. Nestled in the Kaunergrat Naturpark the area is popular with locals, ski tourers and mountaineers.

Kicking off the Europa and World Cup season ahead of the 2015 IPC Alpine Skiing World Championships in Panorama, Canada, athletes will compete in slalom and giant slalom.

Across from Pitztal, Kuhtai is the highest ski resort in Austria at 2,020m altitude.

In the Stubai mountain range in the Sellrain valley, skiers will continue their World Championships preparations in slalom, giant slalom and super-combined events.