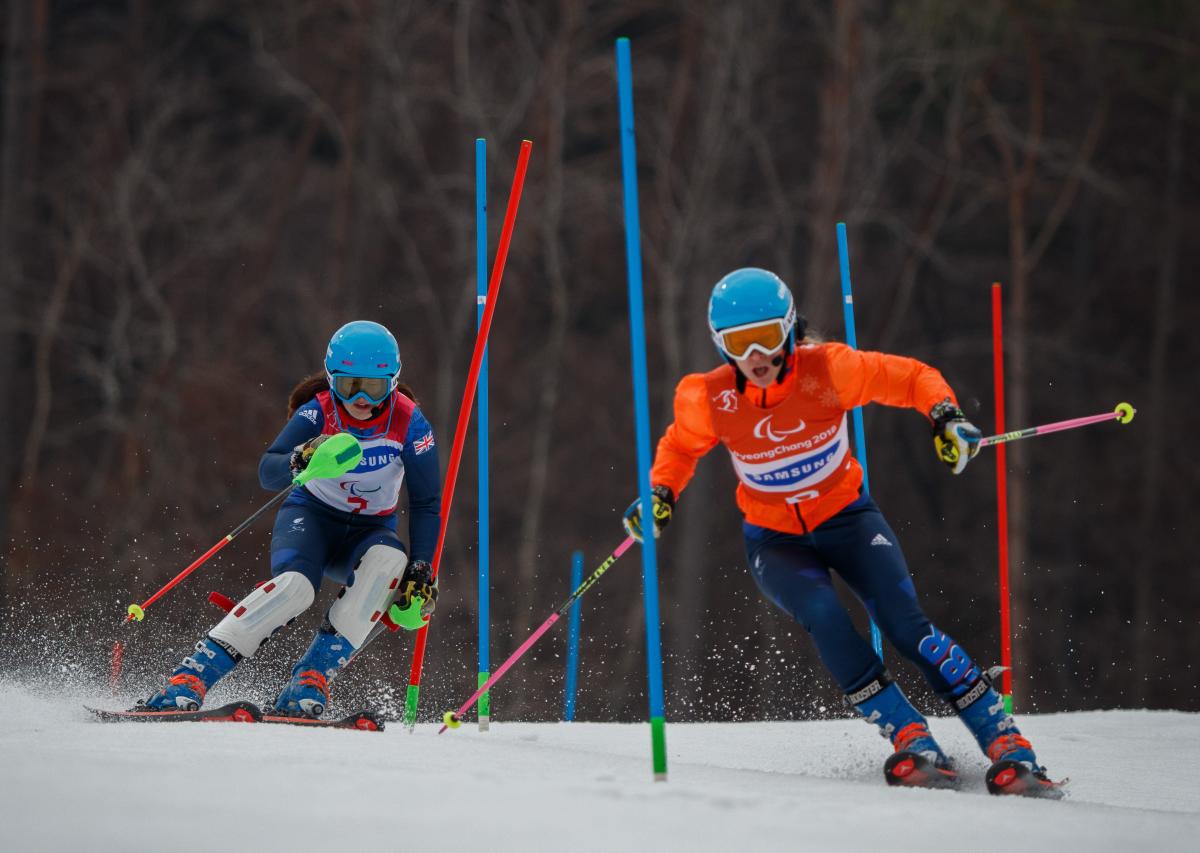 The world's best Para alpine skiers will return to the slopes for the first time since the PyeongChang 2018 Paralympic Winter Games when the World Cup season kicks off in Sella Nevea, Italy this December.

There will be seven World Cups in the 2018-19 season, which will also feature the World Championships held jointly in Kranjska Gora, Slovenia and Sella Nevea, Italy from 21 January - 1 February 2019.

The Italian resort will host the season-opener after a successful Europa Cup in early 2018. It will be the perfect time for skiers to get to know the slopes ahead of the 2019 World Championships, with the resort set to host the downhill, super-combined and super G events.

Zagreb-Sljeme returns as a World Cup host for the second consecutive season, with the locally-known 'Bear Mountain' the venue for the first event of 2019. It is a popular destination for both Para and able-bodied skiers due to its close proximity to the Croatian capital.

The resort will stage the first World Cup after the 2019 World Championships, which it is also co-hosting with Sella Nevea. It is situated on the the Vitranc mountain, and boasts eight slopes available at altitudes ranging from 800m to 1,215m above sea level.

Veysonnaz is also a returning World Cup host and sits on the edge of the biggest skiing area in Switzerland; The Four Vallees. Its most famous slope is the legendary Piste de L’Ours which has hosted many international competitions, as well as offering breathtaking views of Mont Blanc and the Matterhorn.

Espot will make its debut as a World Cup host in 2019 and is the first of two Spanish resorts to be featured during the season. It is located in the Catalan Pyrenees and was opened in 1967. Although this is its first World Cup, the Spanish resort hosted two Europa Cups in 2016.

In contrast to neighbouring Espot, La Molina is a veteran host of Para alpine skiing events, having staged multiple World and Europa Cups. It is, however, the first time it has hosted an event since 2015. La Molina hosted the 2013 IPC Alpine Skiing World Championships, the year Spain’s first ski lift in the resort celebrated its 70th birthday.

The French resort of Morzine will host its first World Cup Finals in 2019, where the hotly-contested winners of the crystal globes will be decided. The Alpine resort is close to the border with Switzerland, set deep in the Chablais mountain range between Lake Geneva and Mont Blanc.

The 2017-18 season saw some breakout stars claim their debut crystal globes and go on to become Paralympic champions in PyeongChang.

Veterans Marie Bochet of France, Mac Marcoux of Canada and Austria’s Claudia Loesch are also defending champions to keep an eye on.