Welcome to the official homepage of the 2020 season.

The world's best Para alpine skiers will return to the slopes when the World Cup circuit begins in Veysonnaz, Switzerland, in January.

There will be six World Cups culminating in the Finals in Are, Sweden in April.

Veysonnaz returns as a World Cup host and sits on the edge of the biggest skiing area in Switzerland; The Four Vallees. Its most famous slope is the legendary Piste de L’Ours which has hosted many international competitions, as well as offering breathtaking views of Mont Blanc and the Matterhorn.

It will be a quick journey for skiers from Switzerland to Italy, with just three days separating the season's first two World Cups. Prato Nevoso makes its debut as a World Cup venue, following on from Sella Nevea's successful staging of the 2019 World Championships.

Sella Nevea's Worlds co-host, Kranjska Gora, will host the third World Cup of the season. It is situated on the the Vitranc mountain, and boasts eight slopes available at altitudes ranging from 800m to 1,215m above sea level.

Sakhalin debuts on the World Para Alpine circuit in February. The resort of Gorny Vozdukh is housed on the largest island in the Russian Federation.

Skiers will then have the chance to test out the venue for the 2021 Worlds for the first time in the World Cup season's penultimate stop. The Norwegian city has a long history of organising major sporting events including the 1994 Paralympic Winter Games, and will stage the first joint Para Snow Sports Worlds the following year.

The coveted Crystal Globes will be contested in Sweden, as the World Cup Finals see the winners of the 2020 season crowned. 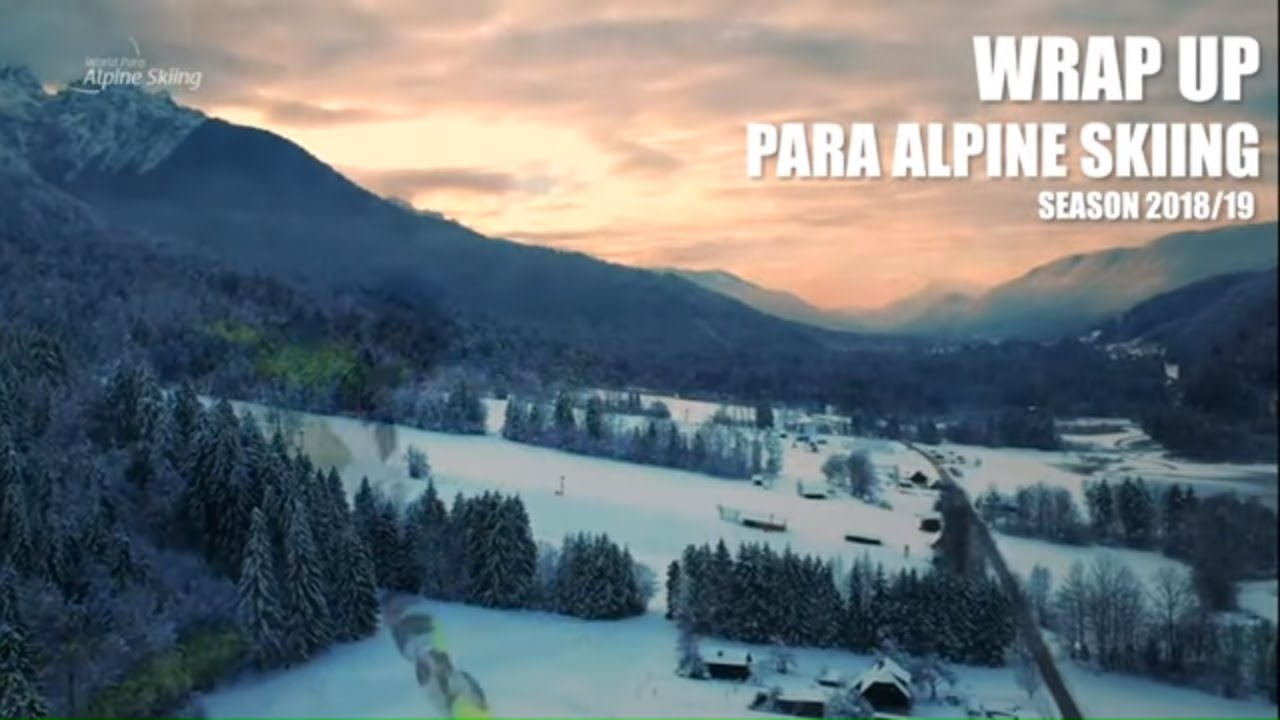