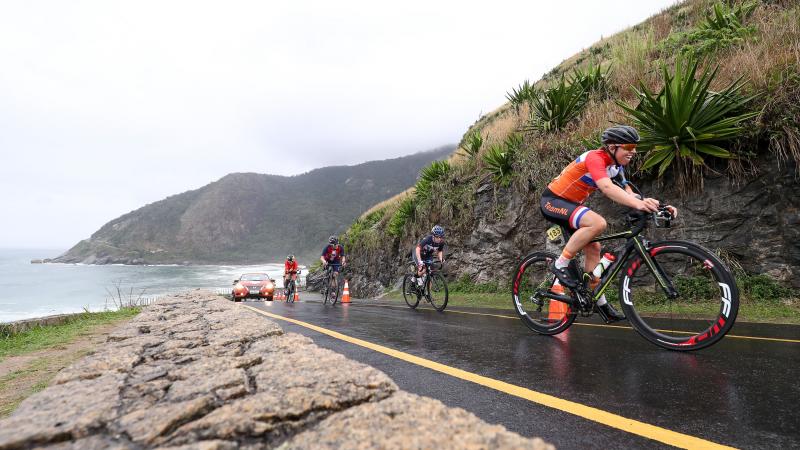 Her second Paralympics did not get off to the best start however, with the world champion only managing bronze in the C1-2-3 individual pursuit. Two days later she bounced back in emphatic style smashing the world record to top the podium in the C1-2-3 500m time trial.

After her stint in the velodrome, Norbruis looked equally adept on the roads of Rio, claiming the win in the C1-2-3 time trial.

A year prior to Rio 2016, the Dutch rider showed her promise to become a Paralympic champion when she was the star performer on home soil at the 2015 UCI Para Cycling World Championships. In Apeldoorn, the Netherlands, Norbruis claimed three world titles in the C2 class.

She secured victories in the 500m time trial, 3km pursuit and scratch race, leaving the Championships as the biggest individual medal winner.

At the 2014 World Championships in Mexico she claimed two rainbow jerseys in the 500m time trial, retaining the title she had won in Los Angeles in 2012, and 3km time trial.

London 2012 was her first Paralympics and in the British capital she won silver in the 500m time trial.

Day One preview: your guide to what’s happening 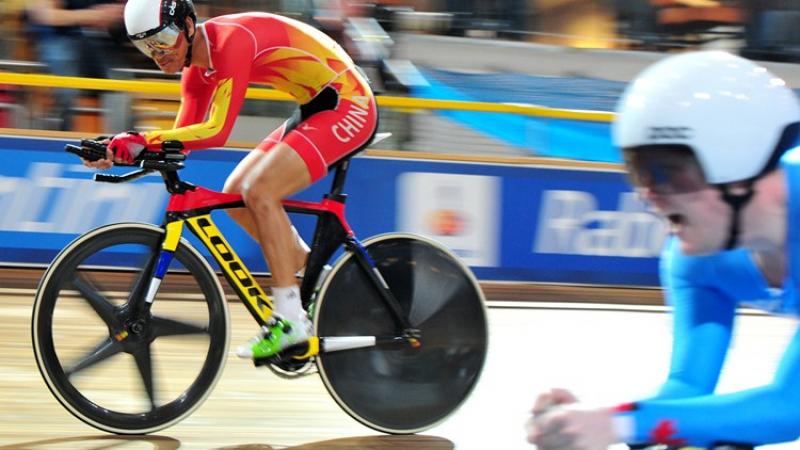