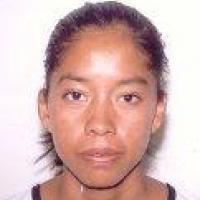 STATE FIRST
After her participation at the 2012 Paralympic Games in London, she became the first athlete from the Mexican state of Guanajuato to compete at the Paralympic Games. (portalsma.mx, 01 Sep 2012)