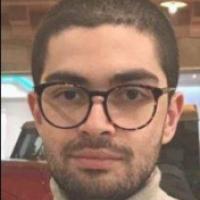 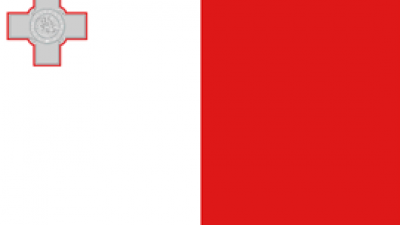 When and where did you begin this sport?
He took up athletics at age 14.
Why this sport?
He wanted to take up a sport that would challenge his impairment.

Awards and honours
He took part in the torch relay ahead of the 2008 Paralympic Games in Beijing. His leg of the relay was in Chaoyang Park in Beijing, People's Republic of China. (chinadaily.com.cn, 06 Sep 2008)
Other sports
He has competed in powerlifting at national level in Malta. (powerliftingwatch.com, 27 May 2010)
Impairment
He was born with a club foot on his right side. (Facebook page, 07 Jul 2016)
Other information
CHALLENGES
In 2011 he began to be troubled by pain in his right foot, that continued to deteriorate until he became unable to run. He took up powerlifting but his condition regressed again and he had to stop training. In about 2015 he had a carbon fibre brace made for his leg that allowed him to return to running and training. In 2016 he started having more problems with his foot, and he had to abandon his ambitions to compete at the 2016 Paralympic Games in Rio de Janeiro. (Facebook page, 07 Jul 2016)