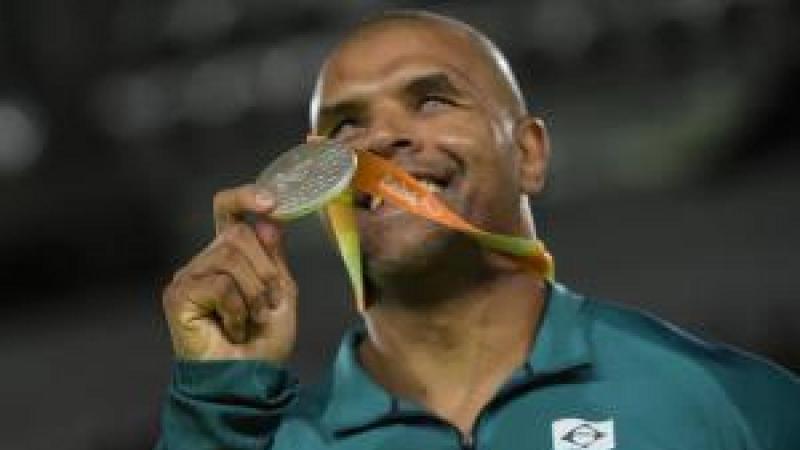 Much was expected of Antonio Tenorio at the 2018 World Championships in Odivelas, Portugal, especially after he claimed gold in the men’s up to 100kg at the Pan American Championships earlier in the year. However, the Brazilian surprisingly ended off the podium.

Two years before, Tenorio had stood out on home soil as he won silver at Rio 2016, his sixth successive medal at a Paralympic Games.

The judo-record man claimed gold on his Paralympic debut at Atlanta 1996 and defended the title three more times, becoming the first judoka in history to win four consecutive Paralympic golds.

He also claimed bronze at London 2012. After medalling again in Rio, Tenorio admitted he might even go for a seventh medal at Tokyo 2020.