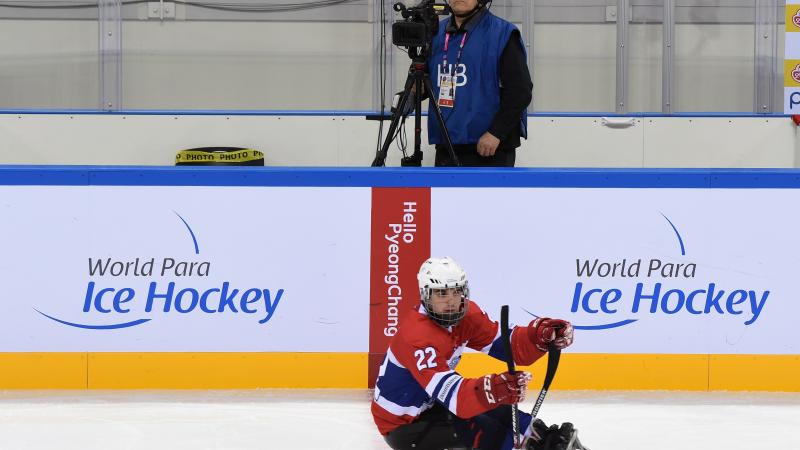 The forward was a major surprise at the 2017 World Championships A-Pool in Gangneung, South Korea, providing a new source of energy on the offensive end. The Norwegians fell to South Korea in the bronze medal game 3-2, but they know they have a potent goal scorer in Bakke.

He scored two goals against Germany during 2017 Worlds, showcasing his talents. Bakke has been described as a disciplined player with great speed and agility, alongside shooting abilities. The team can depend on him in various situations, from power plays and penalty killing; to overtime and four-on-four.

He was born with arthrogryposis multiplex congenital, a condition that causes his legs to be weak. He started the sport at 15 years old. He knew the equipment manager on the team who encouraged him to try it out.

Norway won a medal at every World Championships from 1996-2009 but have not made the podium since. Needless to say, the team is hungry for their first hardware in eight years.

When and where did you begin this sport?
He took up the sport in 2005 in Oslo, Norway.
Why this sport?
Another member of the team encouraged him to try the sport.
Club / Team
VIF Para Ice Hockey: Norway
Name of coach
Espen Hegde [national], NOR
Preferred position / style / stance / technique
Forward