'Greater Visibility of Athletes could be London’s Legacy,' Claims Craven 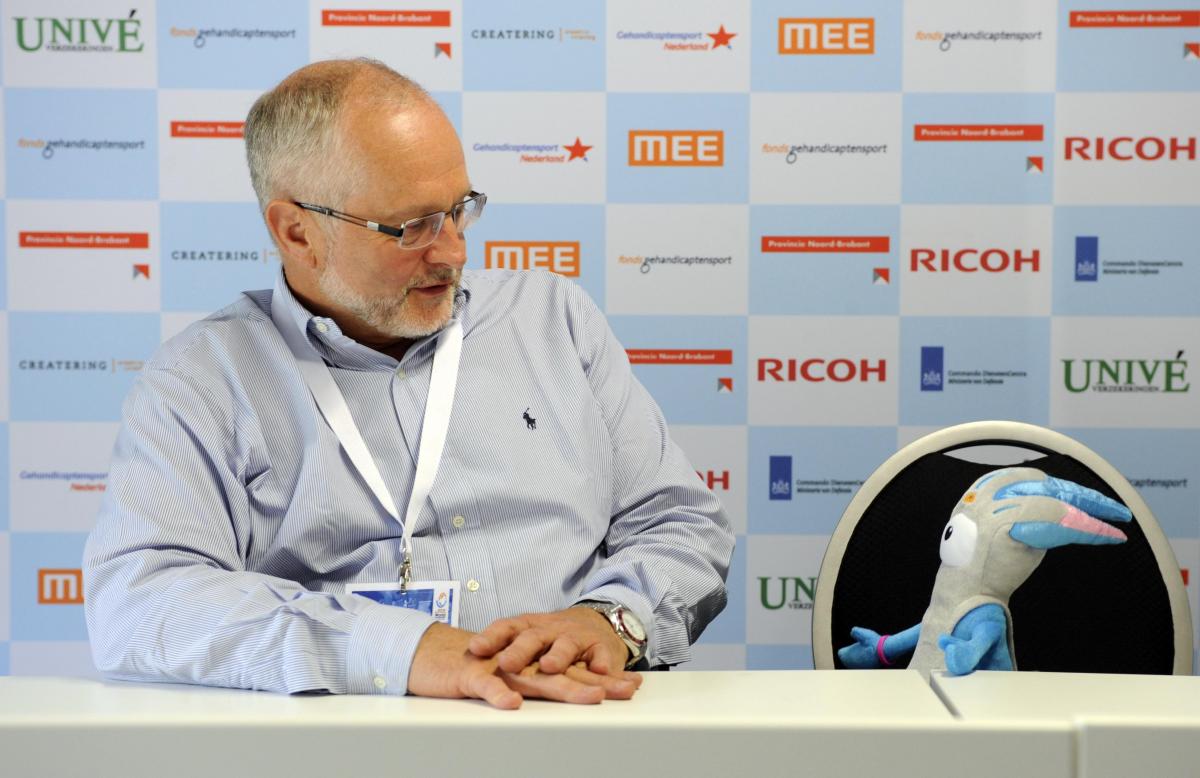 So 200 days has been and gone and last week a lot was said about what can be expected from the London Games, all of which was extremely positive and well covered by the media.

Now it is my turn!

Firstly, I am confident London will be every bit as good as Beijing in 2008, if not better. However, what I am hoping for is that greater visibility of our athletes before, during and after the Games could be one of the legacies of London 2012.

A while back Channel 4, the host national broadcaster of London 2012, conducted research that showed 84 per cent of the British public were unable to name a single British Paralympian, quite a concern when you consider that the country has finished second in the medals table at the last three summer Paralympics.

However, I am confident this will change as a result of London 2012.

South African ‘Blade Runner’ Oscar Pistorius - who you could argue is the world’s second most high profile track and field athlete behind Usain Bolt - is the face of long-time para-sport supporter BT. Not only is he appearing in TV commercials, but also in newspaper, magazine, and online adverts reaching millions of eyes.

Supermarket chain Sainsbury’s played a masterstroke recently airing a 90 second commercial of David Beckham training with Dave Clarke, the Great Britain 5-a-side blind football captain and the rest of his team. The commercial coincided with Beckham appearing on a popular British talk show which is seen by millions of viewers each week.

Other British athletes are also enjoying more airtime then ever before in the lead up to the Games. Channel 4’s range of programmes continue to raise awareness, Visa is using a number of para-athletes in its TV campaigns, and the BBC continue to be a big supporter of everything para-sport related.

It’s not just in Great Britain though where our athletes are becoming the focus of campaigns.

In Germany, huge banners of Heinrich Popow, the German 100m T42 and Long Jump world champion hang from the roof of Berlin’s main central station. Otto Bock, who has produced the banners, deserves huge credit as the station handles more than 300,000 passengers each day.

Meanwhile in America, images of Oscar’s great 100m rival Jerome Singleton are adorning the side of BP trucks.

As you can see the signs 198 days out from the Games are looking good. I’ve given you just a snippet of what is going on around the world and I think it is fair to say that we are going into the Games with our athletes enjoying more visibility than ever before.

Hopefully this will continue throughout London 2012 and, when Channel 4 conducts research after the Games, the number of people who can name a Paralympian not just in Great Britain, but around the world, increases.

I hope you enjoy our new-look website which also aims to give our athletes greater visibility than ever before.