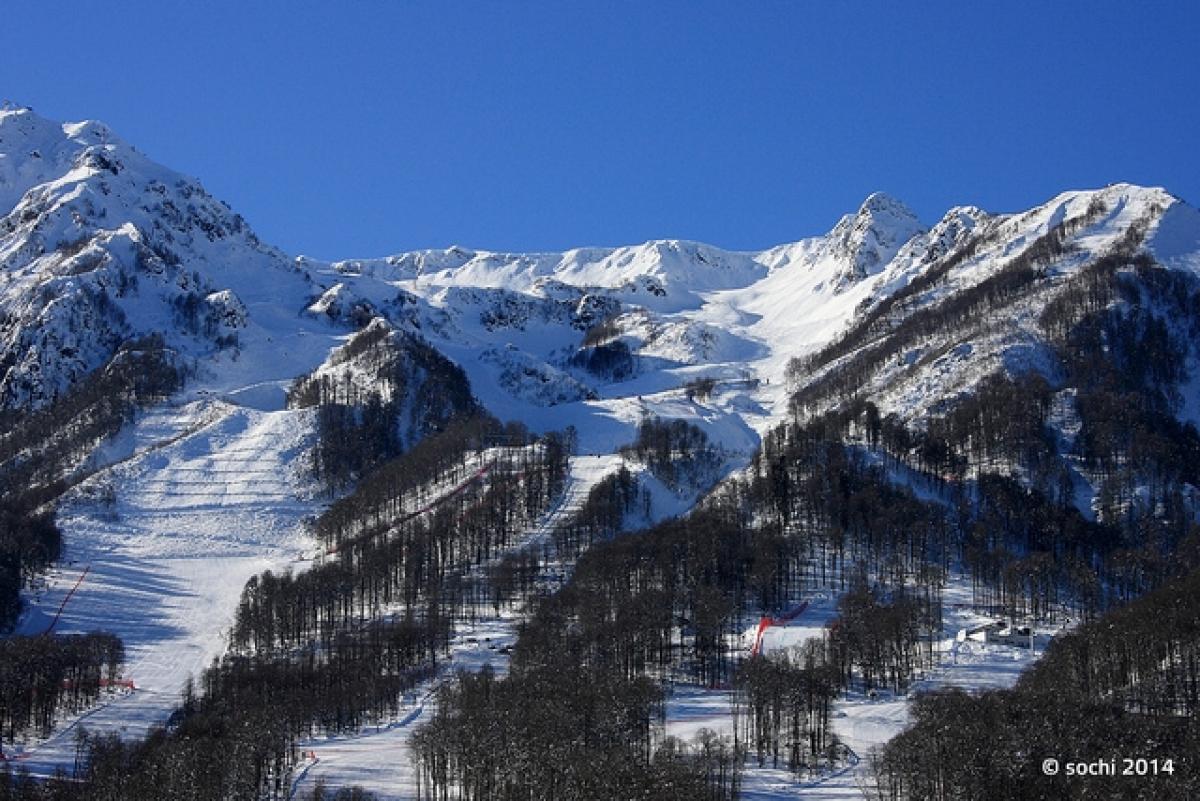 The profile of our athletes has never been higher. We are sure we will see outstanding performances in the Rosa Khutor slopes, and we will watch with excitement the para-snowboard riders making their Games debut.

With just under eight months to go to the Opening Ceremony of the Sochi 2014 Paralympic Winter Games, I want to congratulate all alpine athletes and snowboard riders that have won their place to the Games.

The profile of our athletes has never been higher. We are sure we will see outstanding performances in the Rosa Khutor slopes, and we will watch with excitement the para-snowboard riders making their Games debut.

With no doubt all these athletes will inspire future generations to come.

The Sochi test events were naturally a learning experience and IPC alpine skiing is working hard to have the best Winter Games ever.

Before then, the competition season for 2013/2014 will kick off in New Zealand and Australia in August with World Cup races in Coronet Peak, Mount Hutt and Threado, and we are excited as it is the first time the World Cup circuit travels to the Southern Hemisphere. We want to congratulate Snow Sports New Zealand and the Australian Paralympic Committee for bidding for these races and we hope they will be a big success.

We are also seeing promising results from the youth development programs that IPC Alpine Skiing has launched in last few years. Currently the IPC European Para-Snow Sport Youth Circuit, in cooperation with the Agitos Foundation and others, is underway until April 2014, and it gathers a number of youngsters from 10 to 16 years old from European Union countries that want to become future Paralympians.

IPC Alpine Skiing is excited about increasing our ability to reach out to and strengthen the grassroots of our sports, and we are working on future development projects. I encourage National Paralympic Committees to apply to the call for proposals from the Agitos Foundation.

As you all are aware we are still in difficult financial times that also affect our organisers. We therefore encourage all athletes and riders to keep an eye on the calendar as some changes still may occur for the upcoming season. Despite this, IPC Alpine Skiing works really hard to secure the calendar for alpine and para-snowboard. The calendar will remain open until October for applying for national Championship and IPCAS races.

I want to take the opportunity to thank Liski Sports Equipment for their commitment to IPC Alpine Skiing and since last season we have strengthened our relationship. Teams and organisers can access special conditions for sport equipment with Liski, which provides them with greater opportunities to improve their team performances and events.

Finally I want to wish you a good competition season and see you on the slopes! 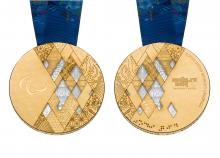