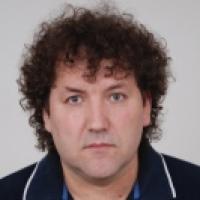 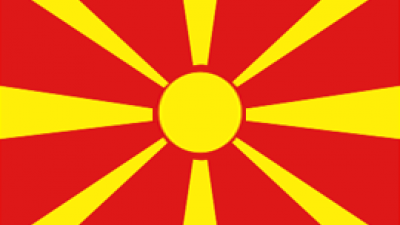 When and where did you begin this sport?
He took up the sport in 1984 in Kumanovo, The Former Yugoslav Republic of Macedonia.
Why this sport?
"I like shooting as a sport. I like to compete, and to have new challenges and experiences."

Awards and honours
He was named Athlete of the Year for 1992 and 2005 in Kumanovo, The Former Yugoslav Republic of Macedonia. (fsrim.org.mk, 2004)

He was named the 1992 Athlete of the Year by the Macedonian Paralympic Committee. (fsrim.org.mk, 2004)
Impairment
His impairment is a result of the effects of polio. (Athlete, 04 Apr 2011)
Other information
OTHER ACTIVITIES
He has served as president of the National Union of People with Physical Disabilities in The Former Yugoslav Republic of Macedonia, and also worked as national head coach in shooting Para sport. (fsrim.org.mk, 04 Oct 2017; echo-udruga.hr, 14 Jun 2017; eurasia.undp.org, 27 Jul 2015)