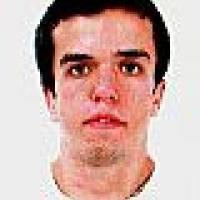 When and where did you begin this sport?
He began powerlifting at age 20 in Sao Paulo, Brazil.
Why this sport?
"Achondroplasia caused me to feel a lot of pain in my body. In search of a better quality of life I started to go to the gym. Five years later I discovered powerlifting."
Club / Team
Associacao Esportiva de Apoio ao Atletas [AESA]: Itu, BRA
Name of coach
Valdecir Lopes [national], BRA

OCCUPATION
He works as a software engineer. (Facebook profile, 18 Mar 2021)