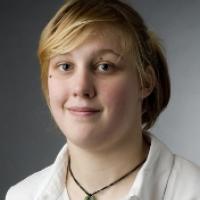 When and where did you begin this sport?
She took up Para athletics at age seven at a sport and recreation event for children with an impairment. She began competing in 2001.
Why this sport?
Her father got her involved in the sport. She also wanted to participate in a sport on Saturdays like her sisters.
Club / Team
Victorian Institute of Sport: Melbourne, VIC, AUS
Name of coach
Jim Moore