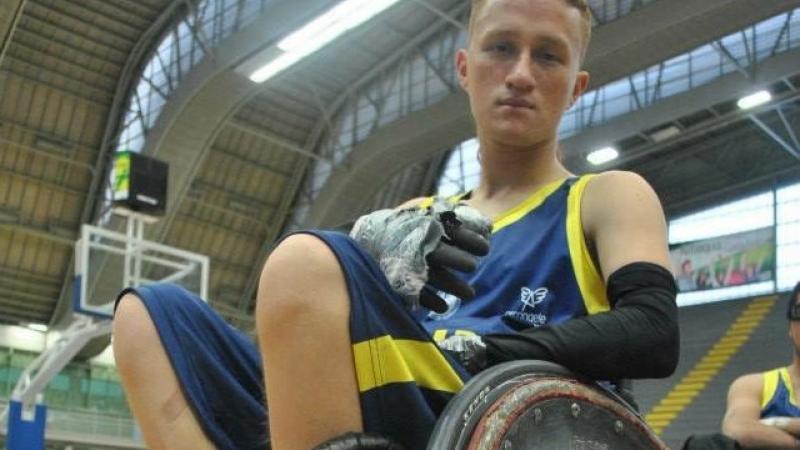 Carlos Neme has been at the forefront of developing Colombia’s wheelchair rugby squad.

He helped Colombia make history in their World Championship debut last August in Sydney, Australia. The newcomers recorded their first win on the Worlds stage after defeating Poland 50-43 – exacting revenge for their double overtime loss to the European outfit in the bronze medal match of the Qualification Tournament in April. Neme, a 1.0-classified athlete, was named on the all-tournament team.

Neme was also co-captain of the team that upset Brazil at the Toronto 2015 Parapan American Games for the bronze medal.