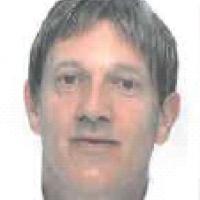 Why this sport?
Previously involved in running, he wanted to return to the sport after his stroke.
Club / Team
SC DHfK Leipzig: Germany
Training Regime
He trains for 90 minutes a day.