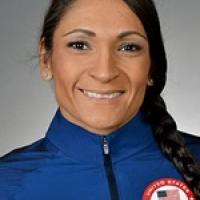 When and where did you begin this sport?
She took up the sport in 1994 at a regional competition in Kansas, United States of America.
Why this sport?
A teacher from school introduced her to wheelchair racing.

DOCUMENTARY APPEARANCE
She featured in a documentary called 'The Cheri Becerra Story: God Made Her for this Sport' in which film crews followed her ahead of the 1996 Paralympic Games. (teamusa.org, 11 Aug 2015) 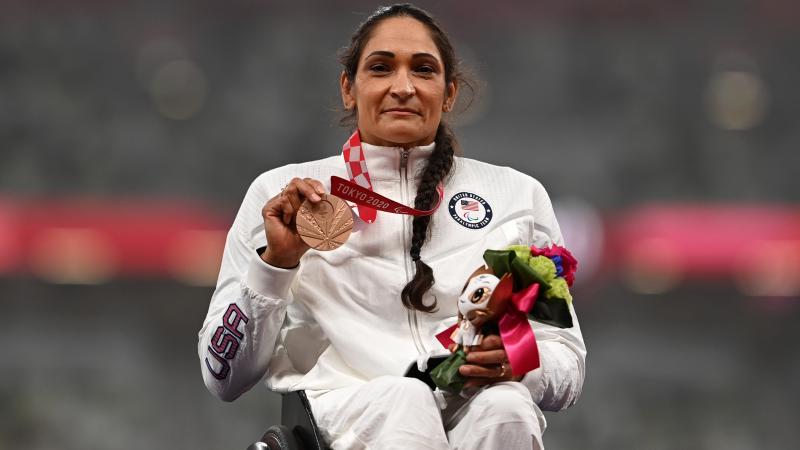