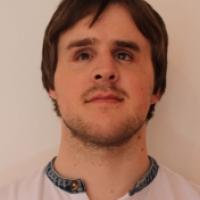 Club / Team
BSS Tirol: Austria
Name of coach
Manuel Hujara [national]
Coach from which country?
Austria
Training Regime
Between April and October he spends most of his time in the gym. He spends up to 16 hours a week running and lifting weights.