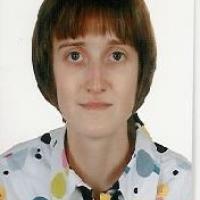 When and where did you begin this sport?
She began the sport in 2003.
Club / Team
TV Puttlingen: Germany
Name of coach
Evi Raubuch

In 2008 she was decorated with the Silberne Lorbeerblatt [Silver Bay Laurel Leaf] Award. (Athlete, 10 Feb 2011)
Famous relatives
Her younger sister Nicole is also a Para athlete, and competed at the 2016 Paralympic Games in Rio de Janeiro. She finished 10th in the long jump, as well as competing alongside her sister in the 4x100m relay final. (deutsche-paralympische-mannschaft.de, 01 Nov 2016)